Today's amusements include a couple of twofers: one from a mouse, and two not-quite-canonical Error'ds that still manage to be pretty double you tee effy.

First up, an eponymous anonymous shared what unlimited looks like. "Thanks for the additional disk space," they squeaked. "That should cover me for a while." I suspect this is some kind of network drive, as I vaguely recall having seen something similar decades ago.

Our prolific pal then sent us another minor diversion, saying "The session was so good, I gave it an 8 out of 5."

Repeating the usual theme of disturbed date handling, European gamer Paul points out a whoops from Blizzard. "What is funnier, the missing category, or the expired offer?" he mocks. I'd just like to note that the offer might in fact not be expired, considering that nobody ever seems able to get date formats consistently correct. 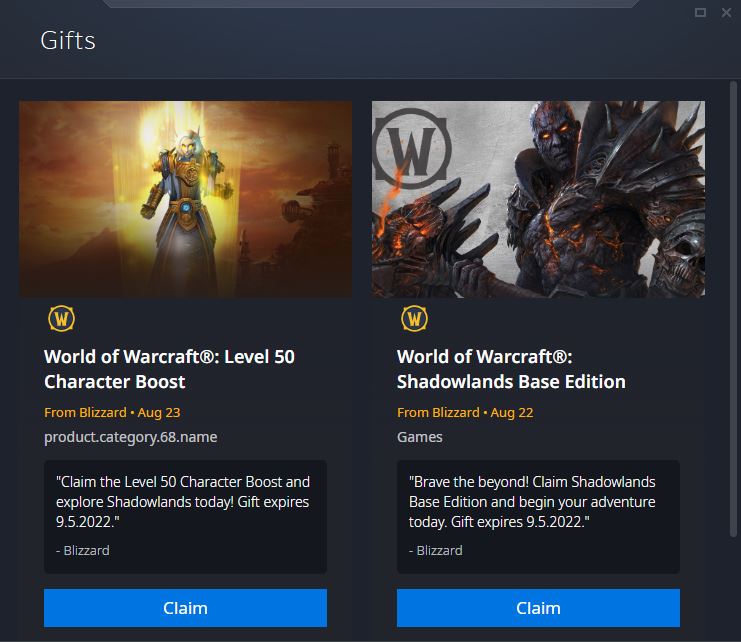 First up with a wtf that is more of a heh, bounds-checker Adrien D. wants to see how far he can stretch "free shipping". He explains: "This isn't strictly a WTF -- unless company is bound by regulation to actually deliver to the place specified.
I added the annotations to the bottom right of this, as it is doubtful that anyone not Norwegian has ever heard of this island. Another site I tried to buy stuff from also had this far-away place listed as a possible delivery spot, but deleted it from their dropdown later on." 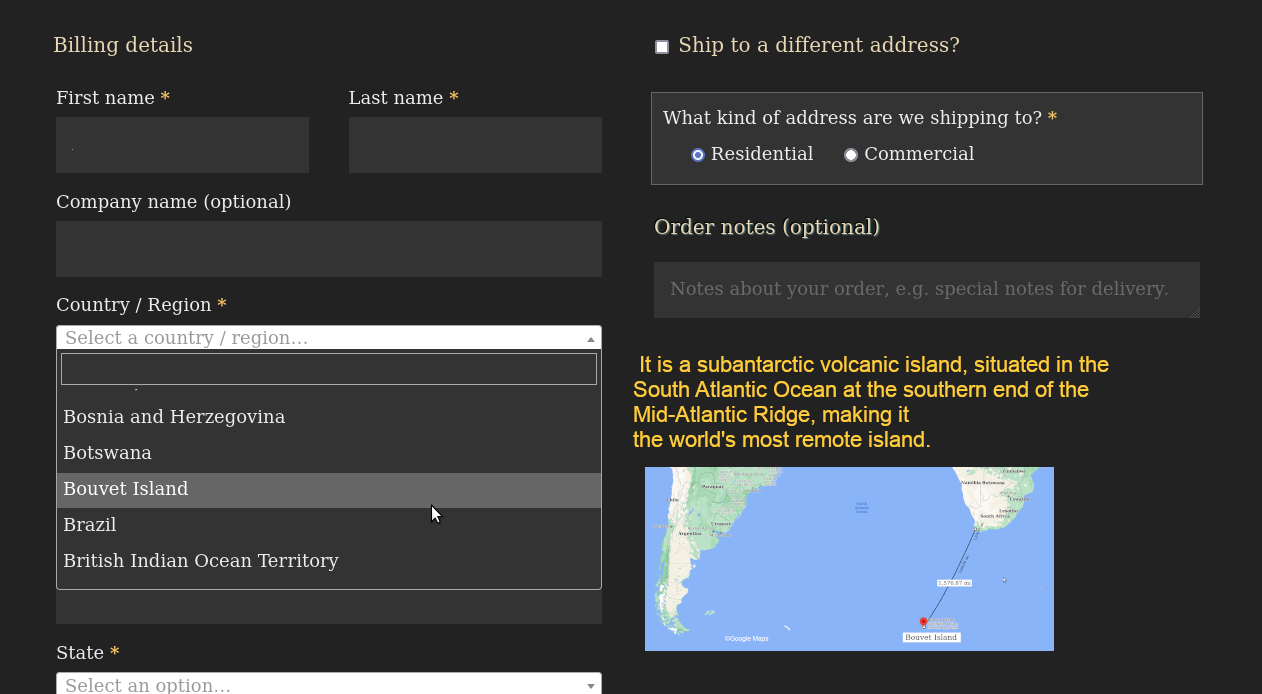 Finally, with a WTF here that might be better than intended, Andrew T. had a complaint about Airbnb uptime status reporting. Says he "The graph shows over 100 reports from users saying that the site is down, yet the text says: User reports indicate no current problems."
Which is pretty funny because the image Andrew sent us here does indicate an error class we don't often see here. Often seen but rarely shared, I give you... the PEBKAC. 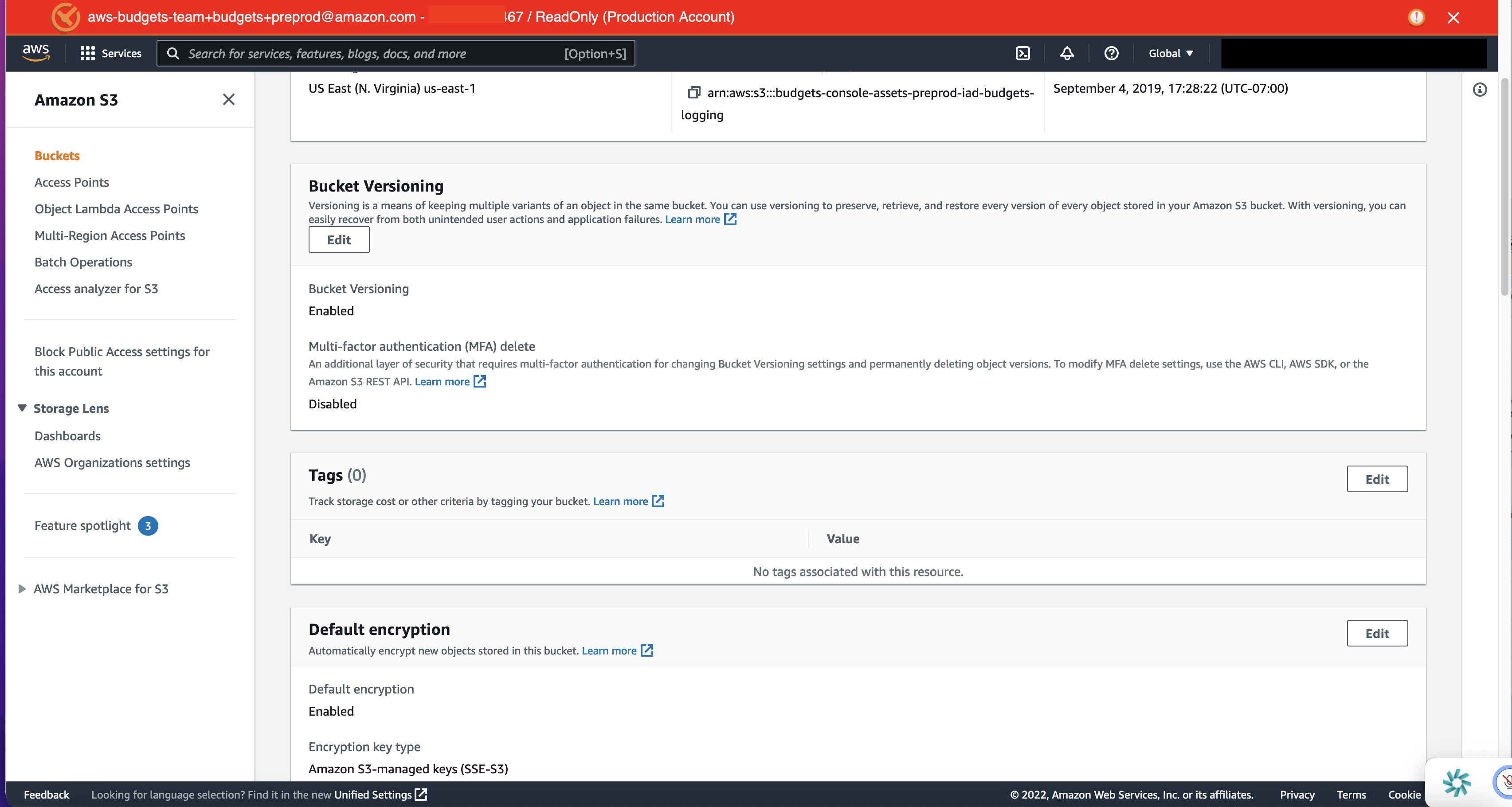