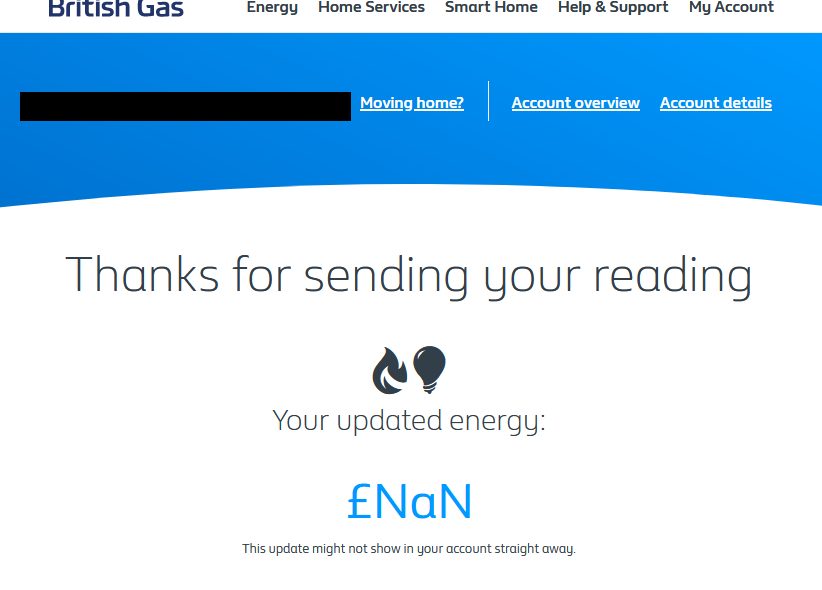 There's no real theme to be gleaned from this week's submissions, just the usual sort of things and a tiny serving of irony courtesy of Google.

Undercover QA engineer Randy O. somehow provoked British Gas to refuse to quote him a meaningful fee. "I uploaded my meter readings to the British Gas website, and they updated my estimated bill," he explained. "When they want me to pay it I may just say NaH." And that's no lye. 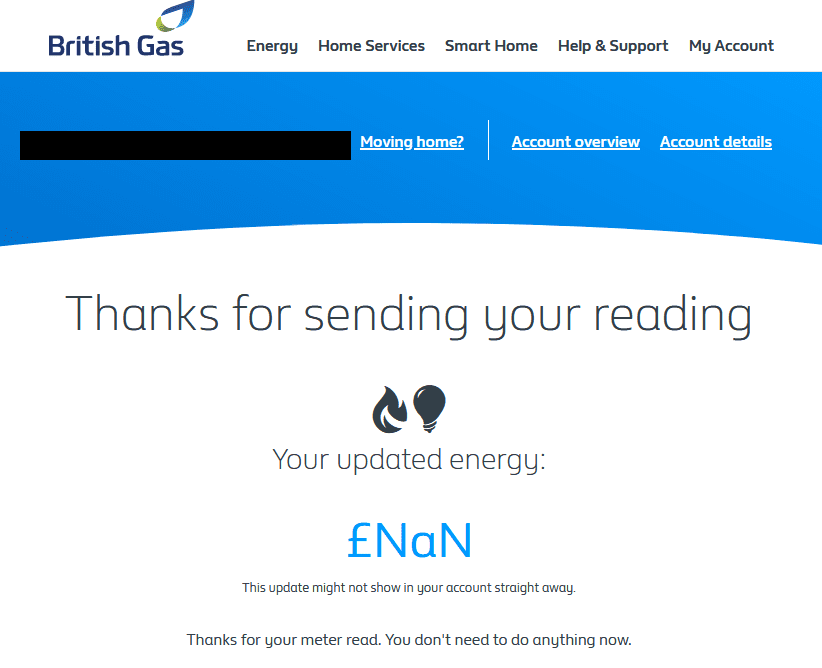 Randy's not the only one feeling the price pinch lately. Man Out Of Time Miles C. bemoans that he was born too late. "Video game prices have risen faster then anything in history. Dejected knowing I will never be able to buy this game." 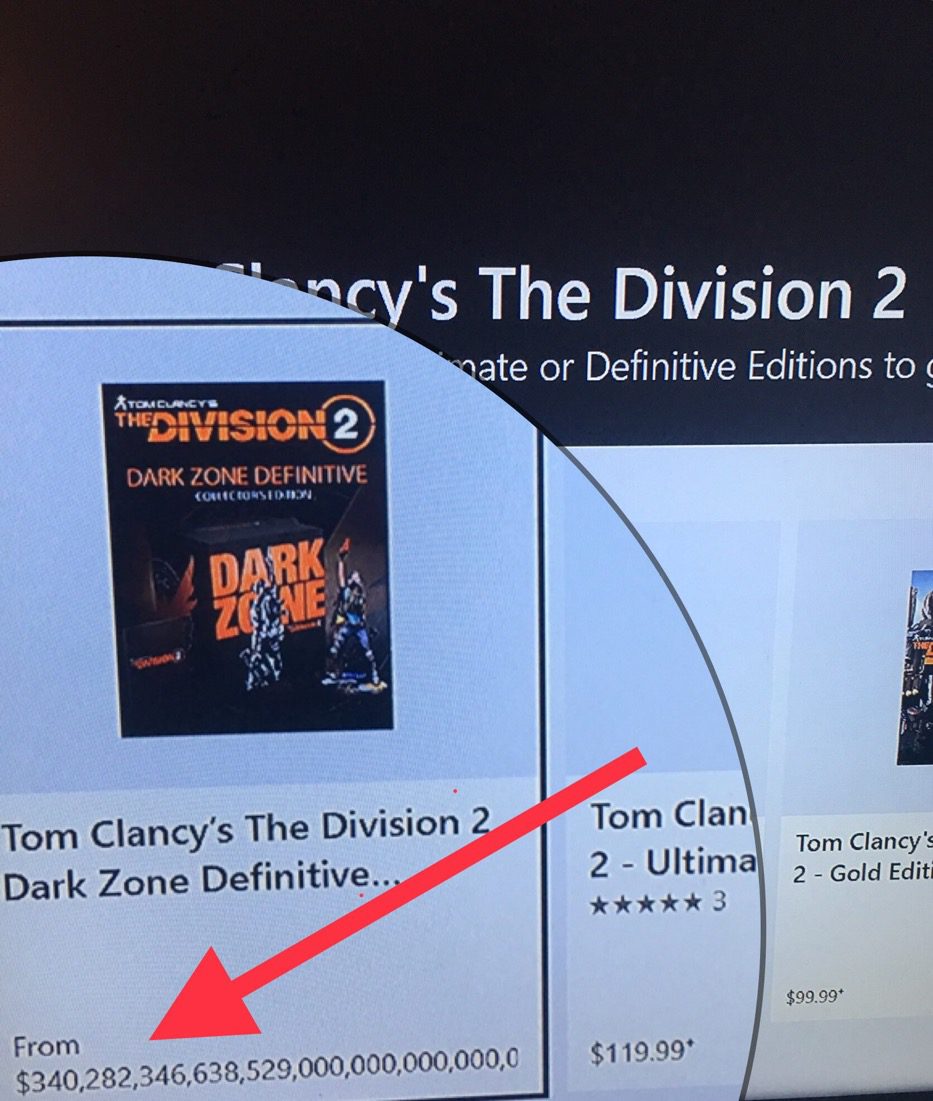 "Touché, Ring. Touché." congratulates Ryan S. , noting the subtle shade cast as Ring answers a question with ... another question. He archly explains "Of Course, if you can do it with the first gen, then why wouldn't you expect it with the 2nd gen? There are no stupid tautologies, just a lot of repetitive idiots."

Long-suffering traveler Adam R. managed to find a spot of humor among the tears. "After my flight was first delayed by 6 hours, American Airlines then sent me this helpful email saying that my seat assignment had been changed...to the same seat. And no, there wasn't a change of planes either." At least you got an Error'd out of it, old bean. At last, the moment we've all been waiting for. One of the world's highest-volume spam facilitators has finally been nailed by gmail's algorithms. Sports Team follower (Infamously electrifying! says TicketMaster) Tim R. chortles "While going through my spam mail I was surprised to see that Gmail had identified an innocent email from a friend as potential spam, but more surprised at the reason - because it comes from notorious spammers GoogleMail."

Somehow the image got truncated