Error’d: Time is Time in Time and Your Time

Shocked sharer Rob J. blurts "I feel like that voltage is a tad high." 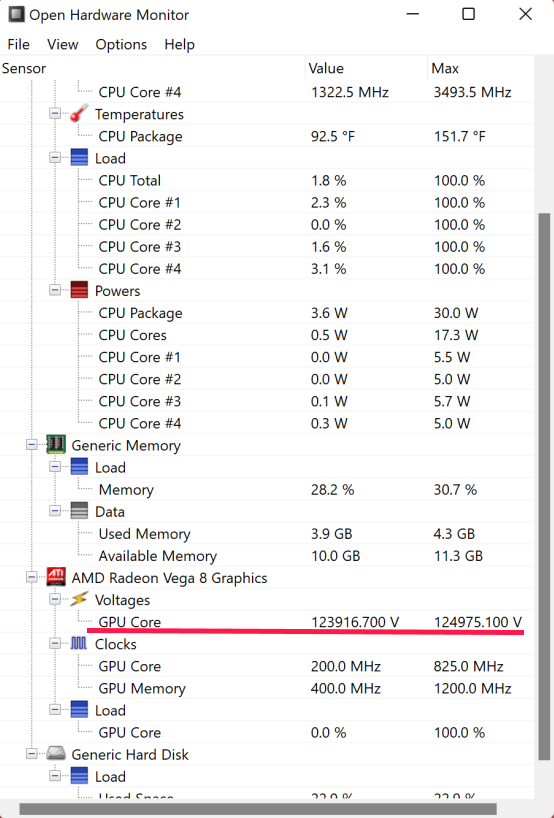 On the Heisenbahn you either know where you're going, or how much it costs, but not both. Personenzug Christian K. chose the wrong train, as he now knows neither place nor price. "Seems that I should get a ticket from %[email protected] to %[email protected] I wonder how much that’ll be."

The anonymous OP titled this "Changing trains the German way". To appreciate it, it helps to know that Umsteigszeit is how one says "connection time" auf Deutsch. Zero minutes seems plenty generous if you're trying to connect to a train that left seven minutes before you arrived! Maybe someone more familiar with German rail schedules can explain. 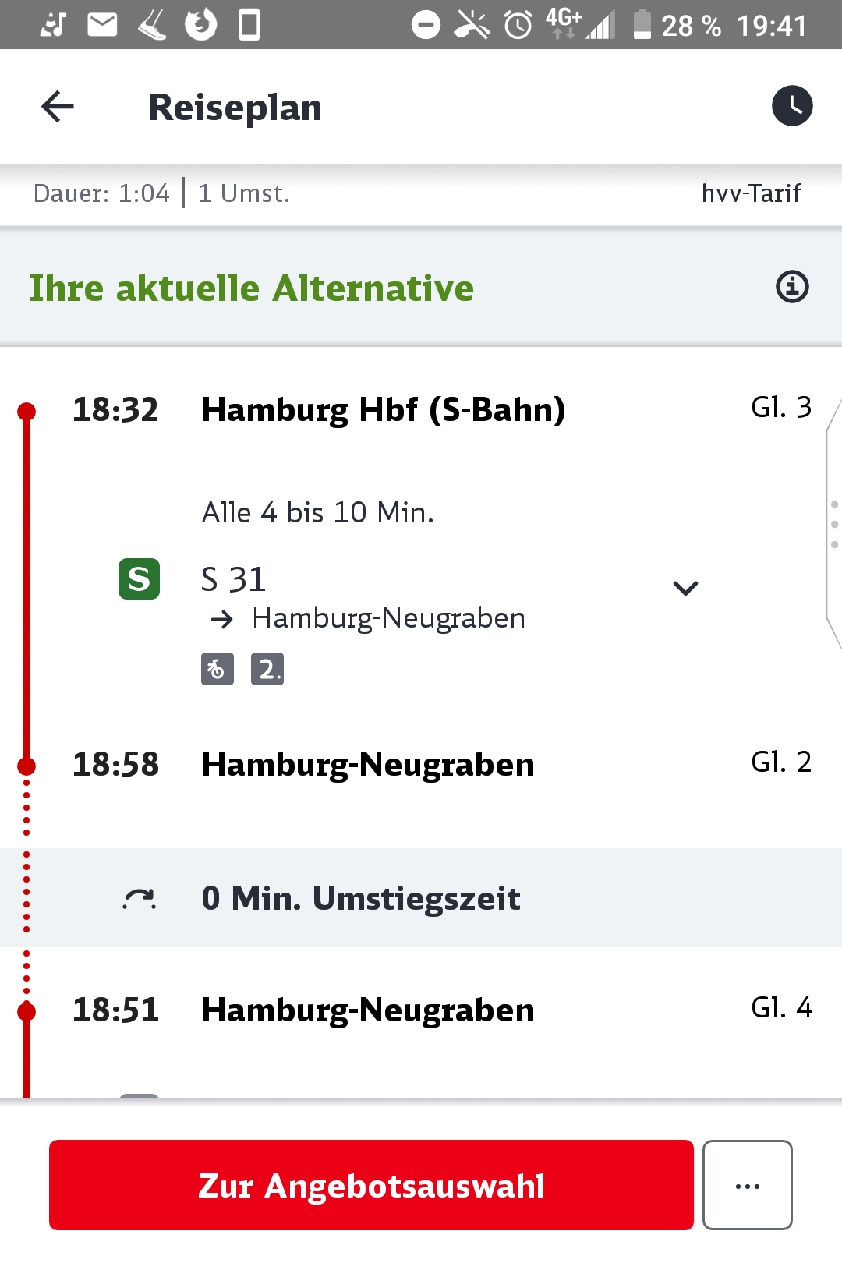 Aussie Paul J. complains "Apparently Red can't be my favourite colour, and I can't have a cat called Ada..." It's a right dictatorship downunder. 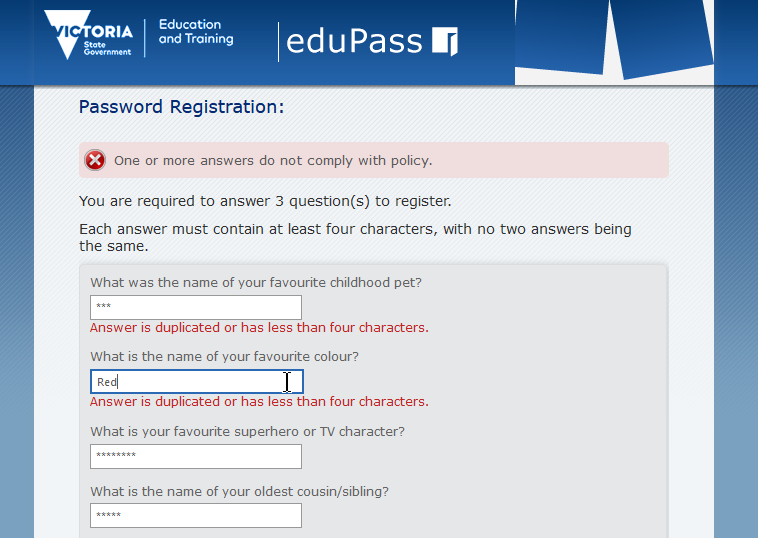 Sad Bret finds himself unpopular with chatbots lately. He reckons "I guess the Customer Service Bot is having a smoke and doesn't want to deal."