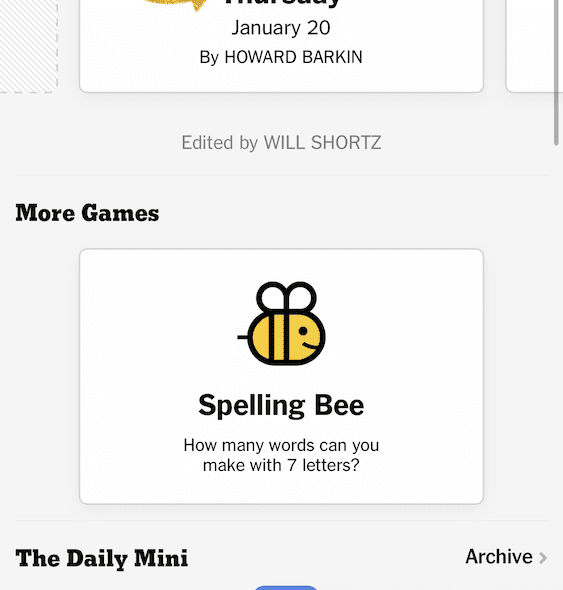 Does anybody really care about time?

Angela A. cares. "TGI(T|F)" she announces. "The days just run together!"

Scott cares. "Nothing dueing!" he contends, with the understatement that "Chase isn't so accurate."

Self-declared Lord Kelvin, on the other hand, gets more heated about other things. "AMD's new cooling technology is amazing. How hot would it be at 100% utilization?" 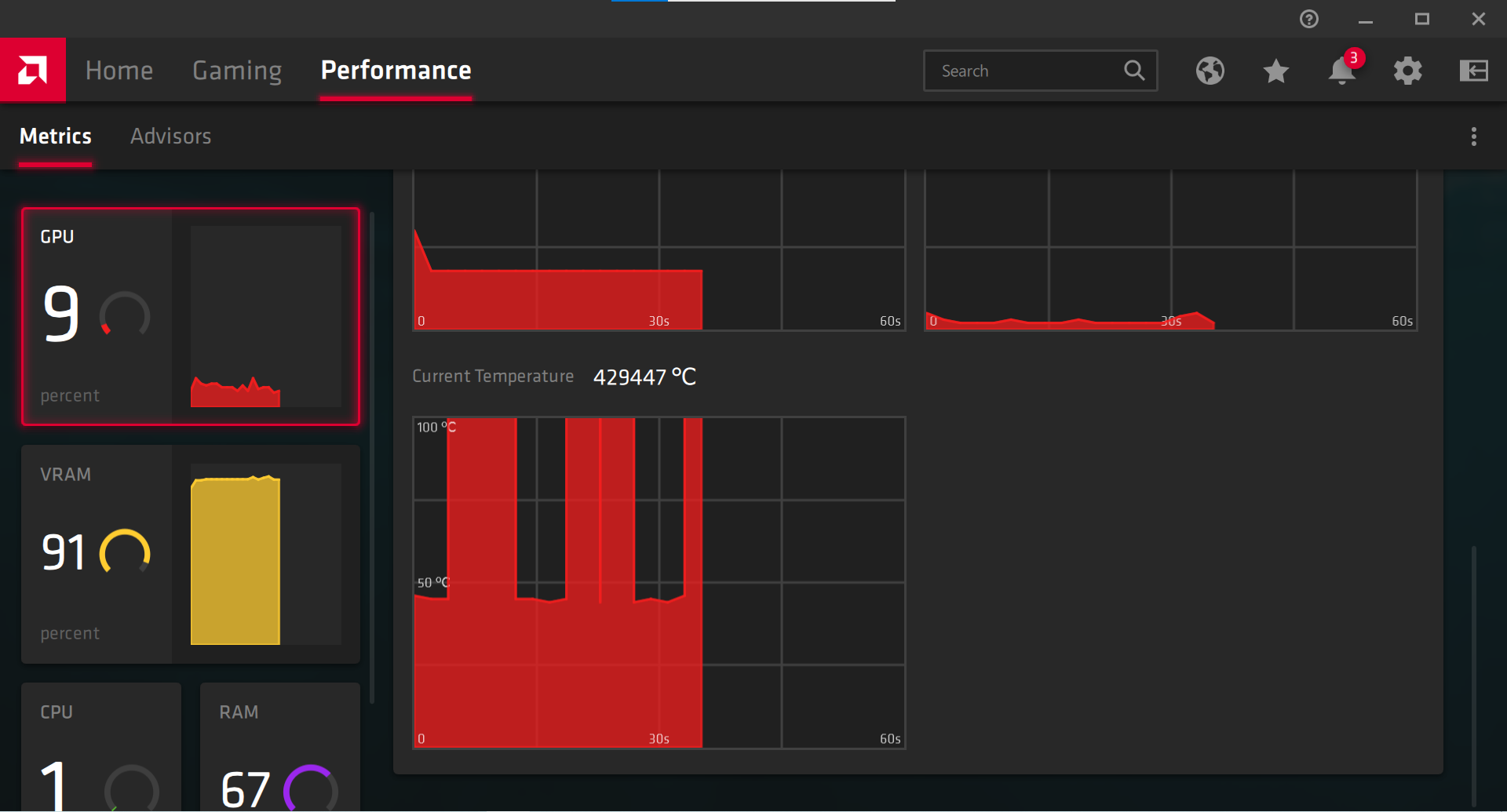 While back in prime time, fan Dave A. shouts "I'll take Bad Error Handling for 800, Ken!" 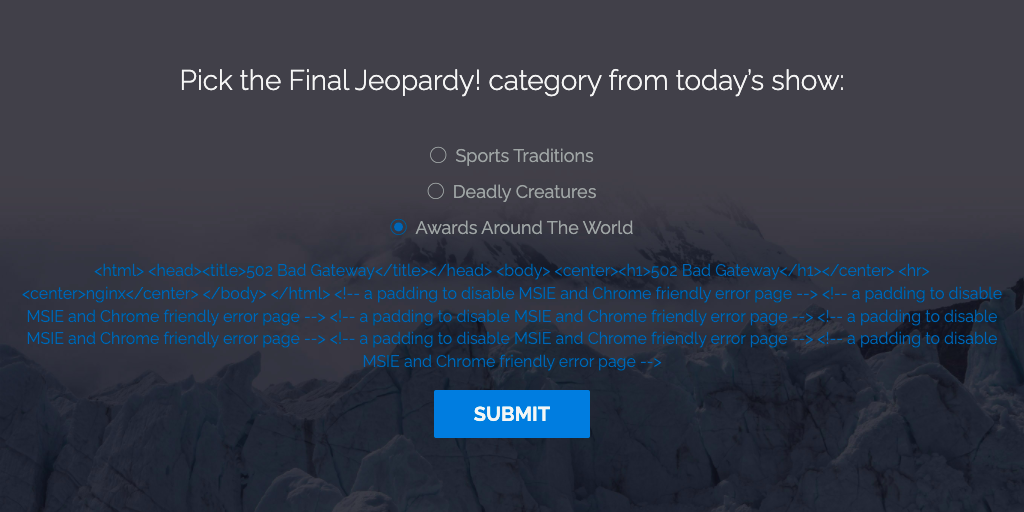 Finally, to close us out for the week, Angela A. returns with lunchtime (which we all know is an illusion). "I decided to add some blue cheese crumbles to tomorrow's pick-up to go with that microwavable spinach salad (?), but apparently the computer thinks I haven't ordered enough. Or maybe I've ordered too much? I would like to check out now..." Bon Appetit. 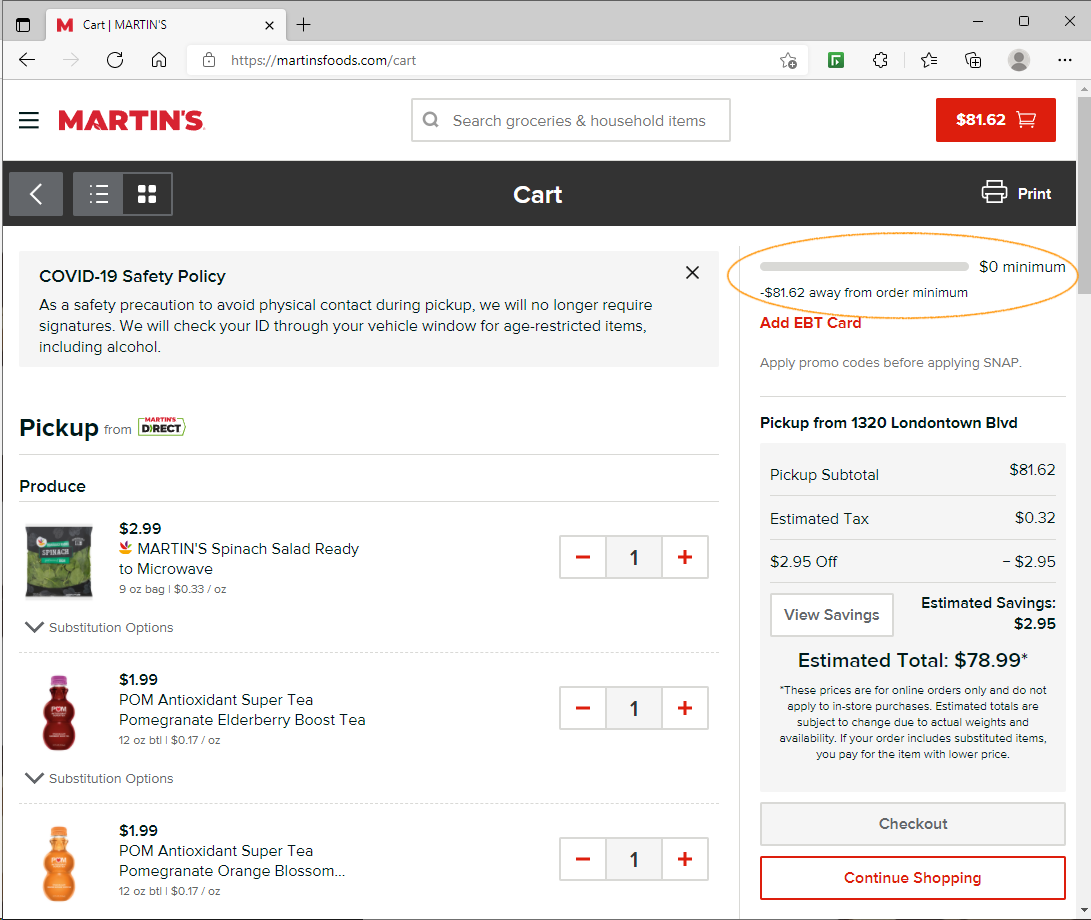