This week's submissions really aren't about time, they've just been sitting around a bit and need to get used up before they go bad. Or as the maestro used to say: "You might as well eat it... I'm only going to throw it away!"

An anonymous reader waffles "I do want to answer but I'm only half sure."

Before things get too much better, you might appreciate this memorial of a downturn from Adam R. who does the math for us "It was such a bad day in the stock market today, the Dow lost over 4.5 times its value." 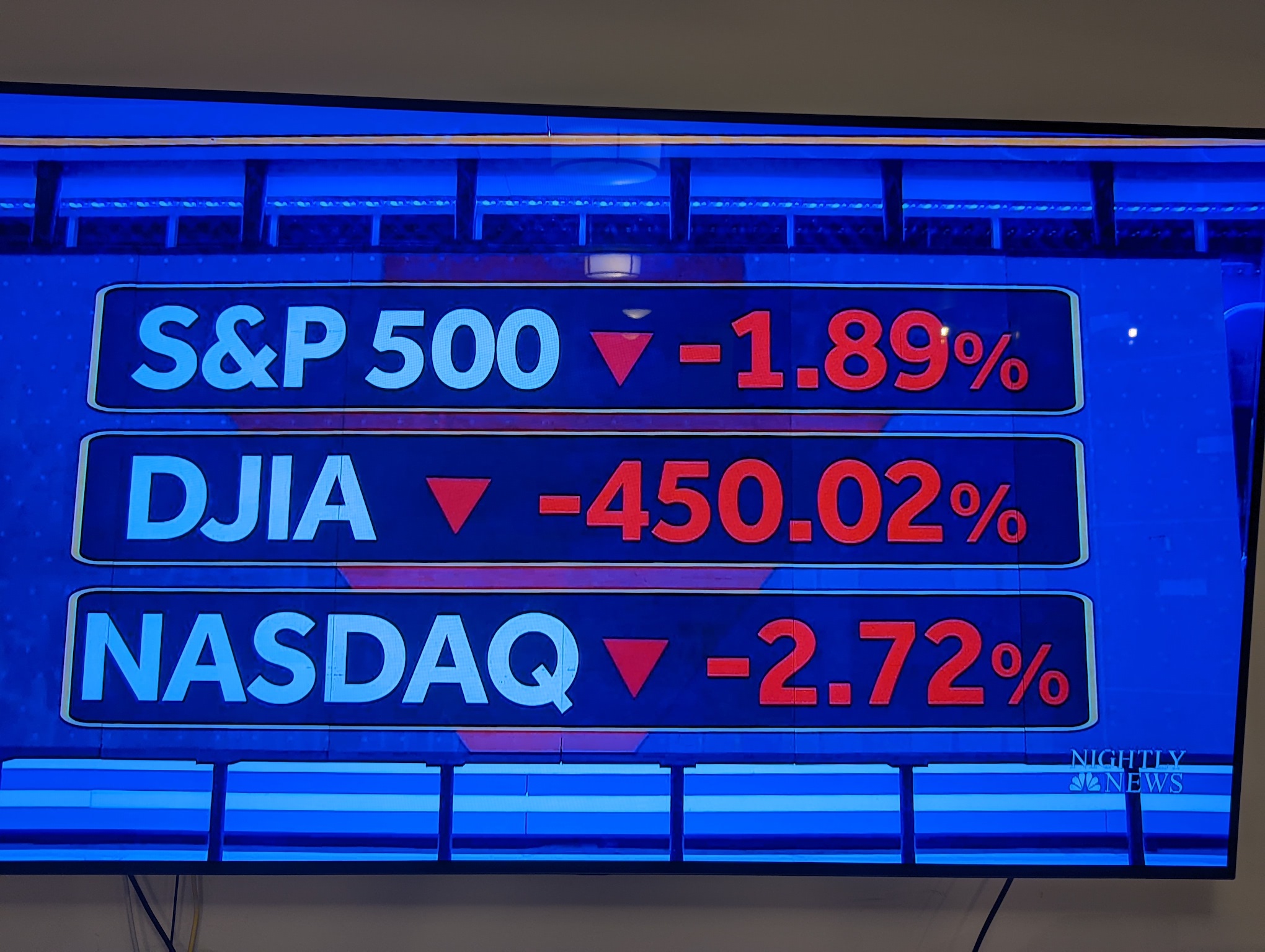 "Could be meat, could be cake!" Them's fighting words, as Jacques belts out. "HIS NAME WAS ROBERT PAULSON!" More calmly, he explains "Google is a little bit confused too. He was born Marvin, but changed that to Michael." Well. One out of two ain't bad.

Sportsball fan Bruce W. scored a goal with this screenshot of a recent result. "14 touchdowns in 51 minutes!" he gushed. Can a fellow football follower explain? Is this in fact impossible or just very highly improbable?

One day, we'll look back on this and laugh but for now Chad M. is crying. "If only the cryptocurrency I was trying to withdraw was REALLY worth 9 trillion dollars." 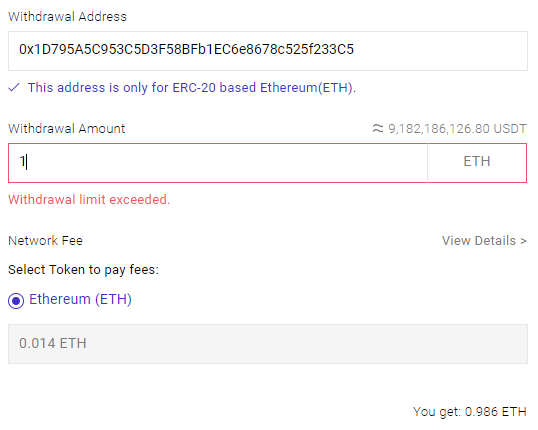