Error’d: The Scent of a Woman 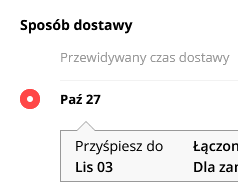 While Error'd and TDWTF do have an international following, and this week's offerings are truly global, we are unavoidably mired in American traditions. Tomorrow, we begin the celebration of that most-revered of all such traditions: capitalist excess. In its honor, here are a half-dozen exemplary excesses or errors, curated from around the globe. They're not necessarily bugs, per se. Some are simply samples of that other great tradition: garbage in.

Opening from Poland, Michal reported recently of a small purchase that "The estimated arrival was October 27th. But, for a not-so-small additional fee, AliExpress offered to make an extra effort and deliver it as soon as... November 3rd." 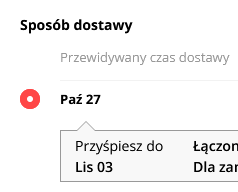 Svelte Tim R. declines a purchase, reporting "ao.com had a good price on this LG laptop - the only thing that put me off was the weight" 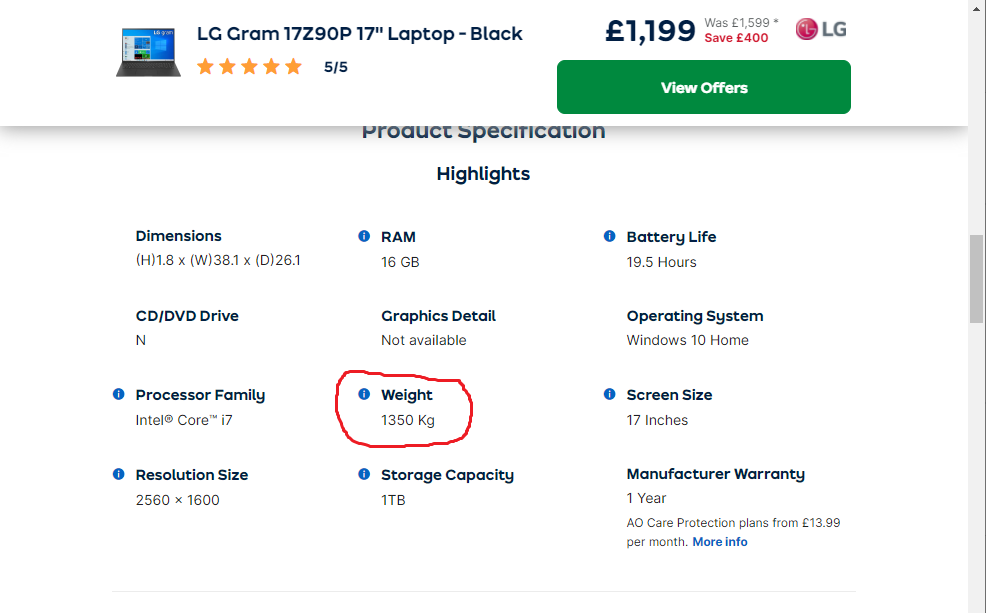 Correct Kim accurately notes that "Getting the width of the annoying popup box is important if you want it to convey the proper message." 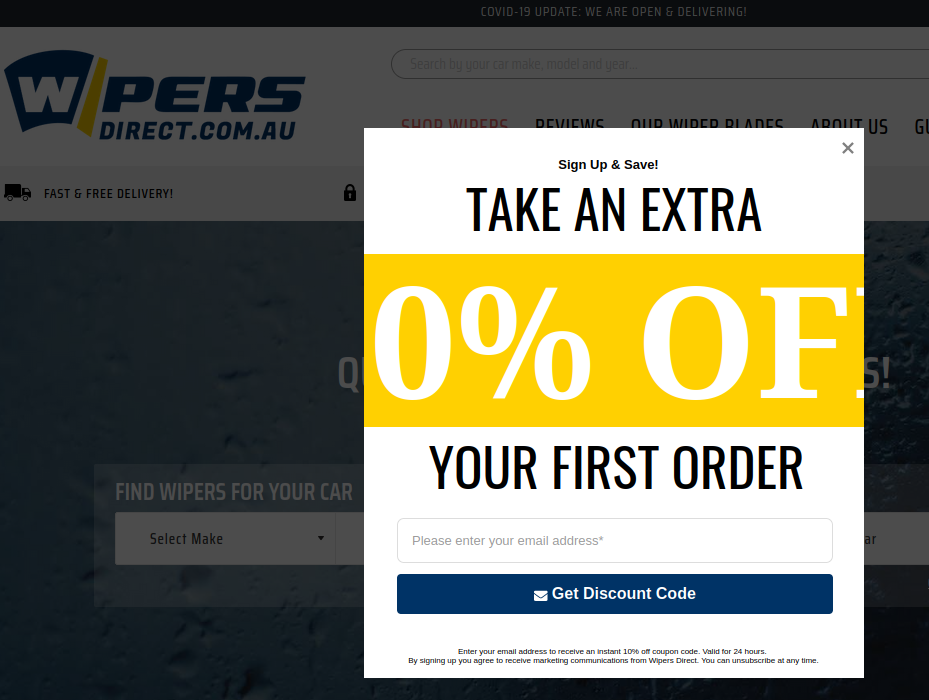 "As a leftie, I approve", applauds David H. "I certainly don't want any blots, scratches or muscle fatigue using this product!"

I'm particularly pleased that there is "space for a name on the pen." 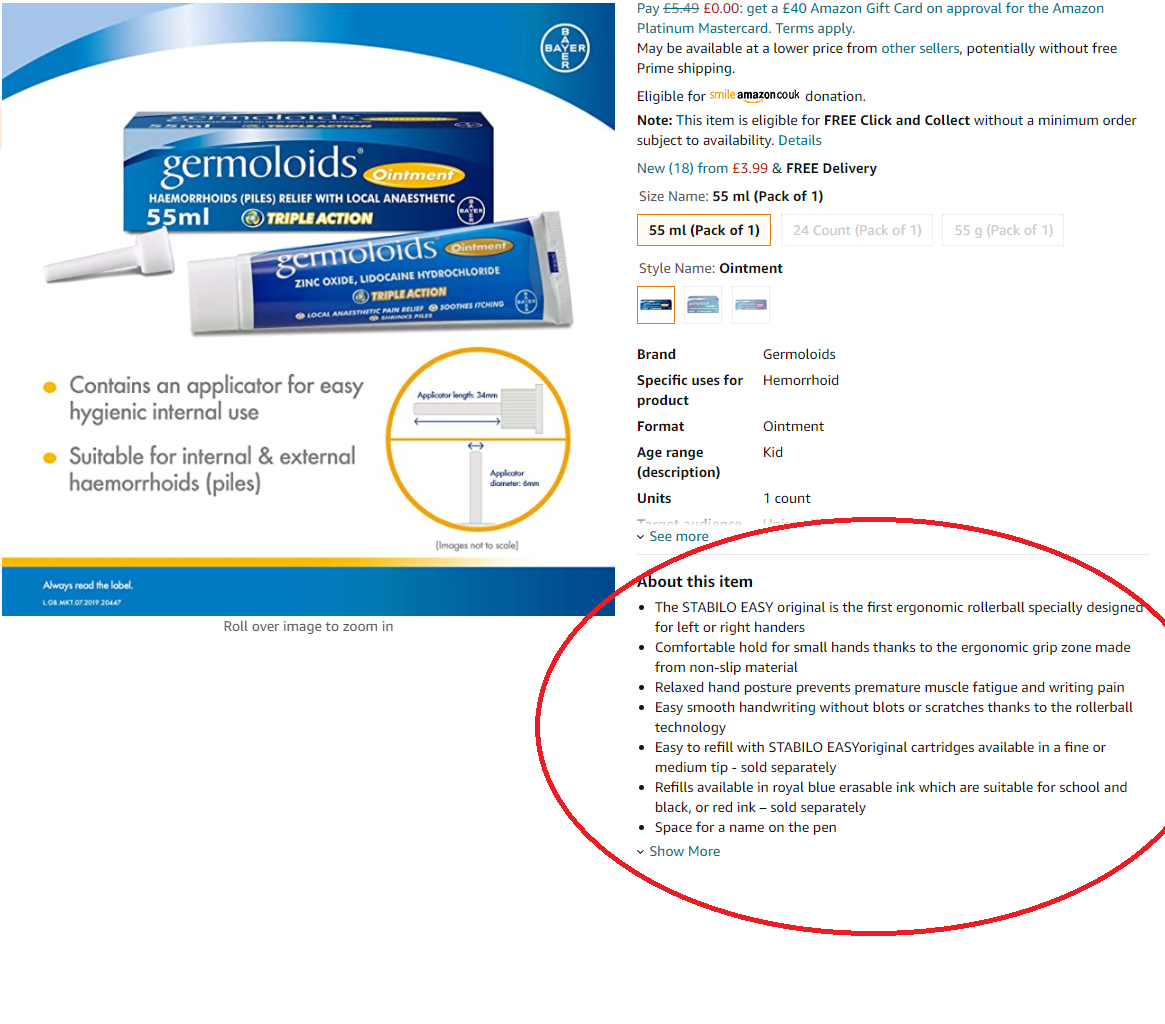 Ironically inflexible (says I, stretching hard for a gag) Melissa B. expresses dismay over an unexpected animal in her local library. "All I wanted was a yoga DVD. I wasn't expecting a surprise O'Reilly book on Programming Internet Email..." According to the reviews at Amazon, however, it apparently "contains interviews and stories of some of the biggest acts to ever get on stage such as KISS, Bon Jovi,Guns 'N Roses, Iron Maiden, Alice Cooper and many others." Who's to say there's not a yoga DVD tucked inside as well? 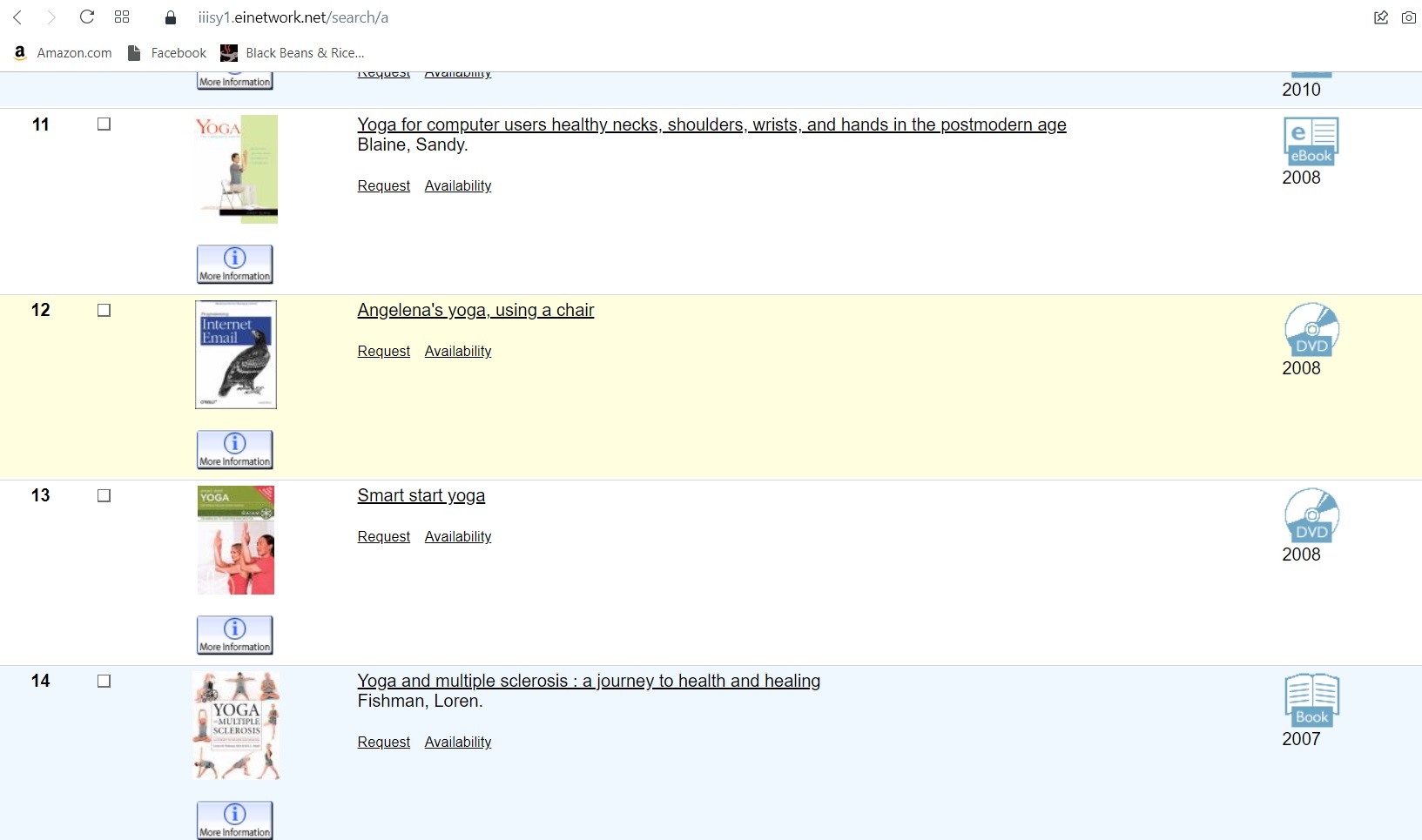 For the winning point, sportsman Philipp H. shares a gift search for his girlfriend, thinking "the smell of the beach might suit her more than the odor of football". I'm not sure of even that, Philipp. The beach isn't all coconuts, you know.