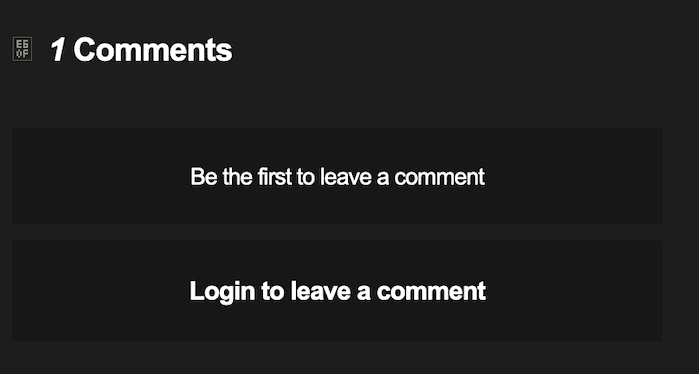 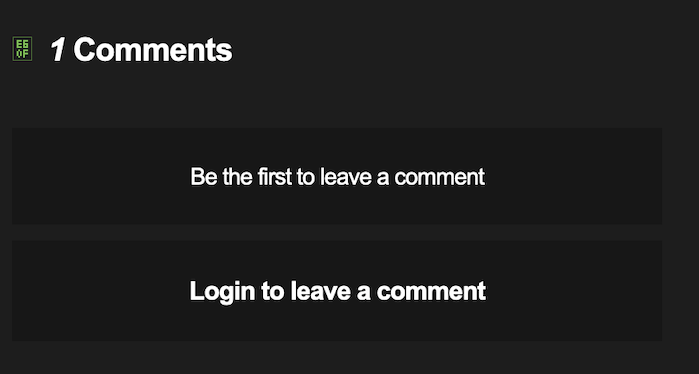 Carlos follows up with a third, muttering "The image is pretty self-explanatory. Off-by-one error, maybe? I don't even know." Honestly, it took me a moment. 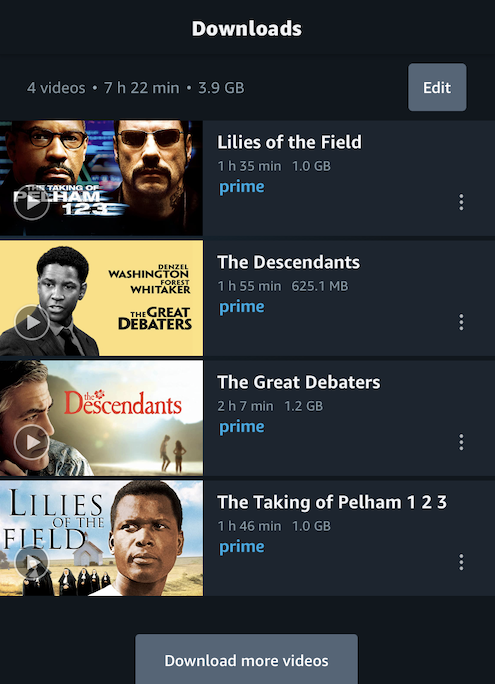 Another topically anonymous donor wonders "Are those $USD or $AUD?" Must be US dollars; in OZ they'd be $aNa.

The last of our anonymous cohort crowed "Vaccination rate is better than I thought."

Finally, the not entirely anonymous David B. dishes on his disguised employer. "At $WORK to log into some of the external sites requires SSO, sometimes SSO gives you a nice error message. Sometimes you get this. $WORK is a very large software company, it should be able to do better."