We got several submissions this week related to Steam's website. Apparently it's popular with TDWTF readers. Is all of this a genuine indication of careless webdevs, or is Steam marketing just so fiendishly clever that they're tricking us into amplifying their presence? Feel free to speculate; I'm going with a corollary to Hanlon's razor. Never attribute to malice that which can adequately be explained by awarding every job to the lowest bidder.

First, Brad K. declared "I was surprised to see an email from Steam about a summer sale this late in the year. Then I saw, they got it right at the same time they got it wrong," 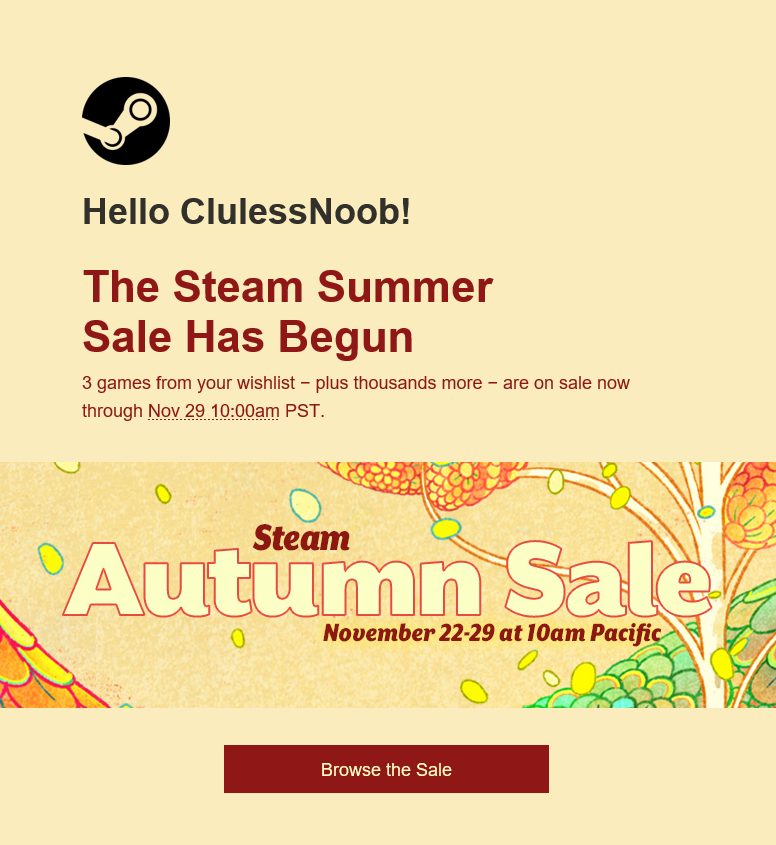 Moments later, a probably-pseudonymous Smithers shared the same error, pointed out that Steam's website badly mangled the name of its recommended purchase, and in doing so, simultaneously leaked a view into his(?) personal game wishlist. TMI?

Traveling on from Steam's misadventures, Bruce W. wonders "So, Marriott, how much did my room cost?" I wonder what would happen if Bruce base64-decoded that text. 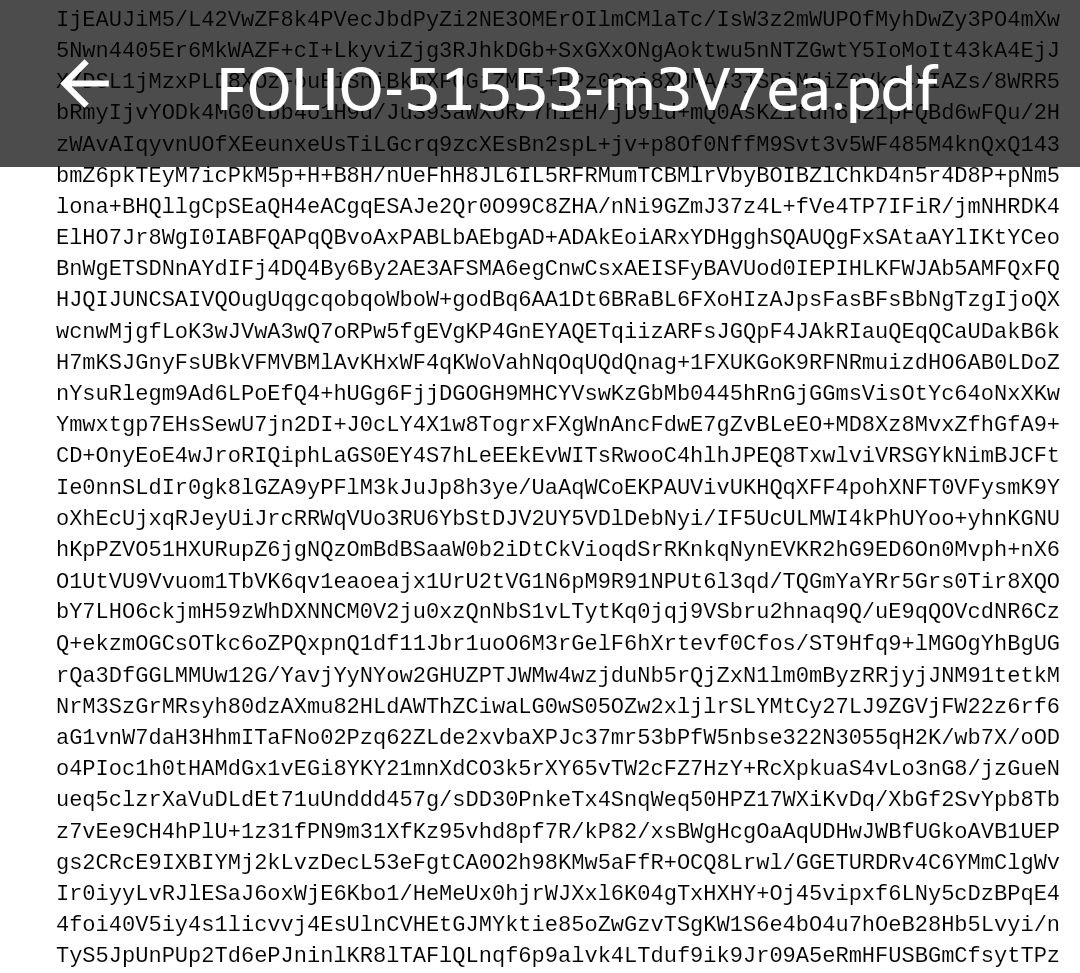 Finally, Marc Würth shares a funny email. "Yeah, I can see it, GitLab!" I would like to see what happened when he followed the instructions to klicken Sie hier in order to im Webbrowser anzuzeigen 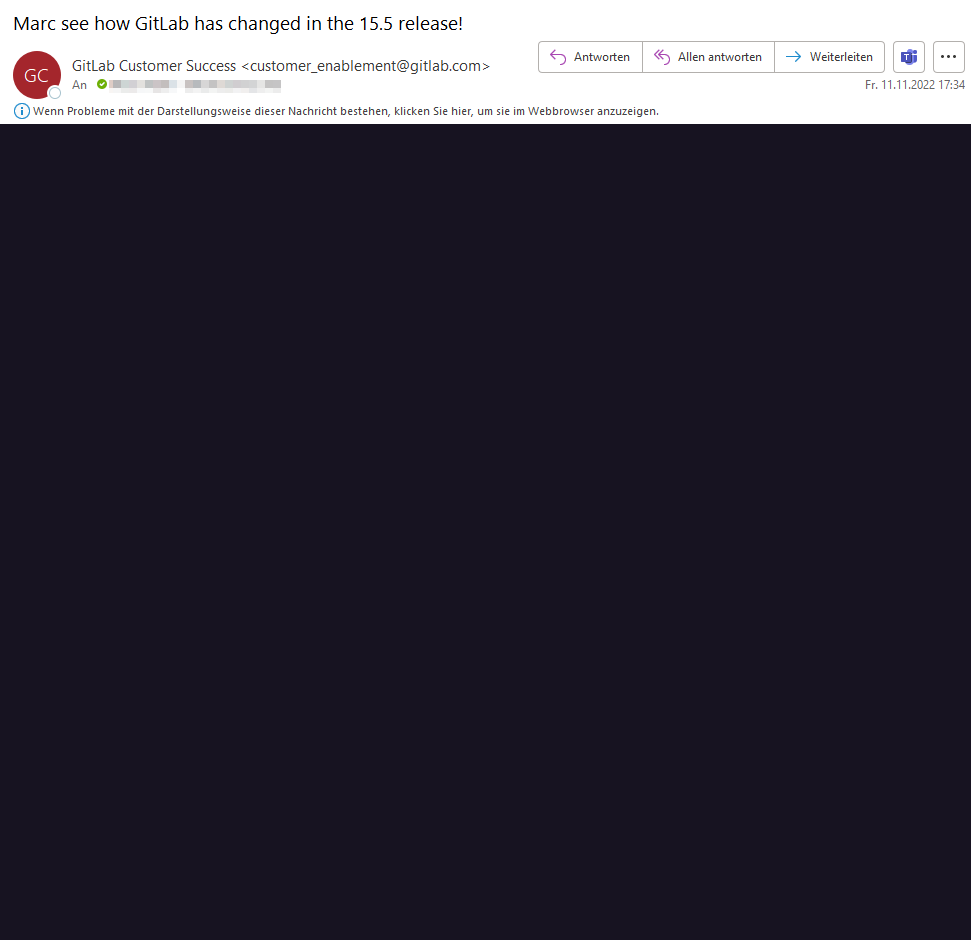 For those in the US, enjoy your long weekend (assuming you're fortunate enough to have the extra holiday). For those with more enlightened labor relations, we get it, but you can gloat in the comments section if you need to.