In case anyone is wondering "is there anything so lame that it's not even good enough to get published by Error'd", the answer is yes. There is a category of submissions that is very common, but in the completely capricious opinion of this editor, just not very funny. That category is clearly broken listings on amazon.com. We usually get two or three of these every week. We save them up, and maybe someday the news will be so slow that we have no choice but to run an entire column of nothing but Amazon bloopers. This week was no different from the usual, except that this time the September stress has struck a nerve and so you get to see what the brink of madness looks like from the inside.

Tippler Matthias poured one out for us. "Seems someone already tried some of the good stuff while uploading the images to Amazons catalog."

Toddler Rob H. tee-hee'd "From ServiceNow's attempt to truncate the Description field (customer e-mail body) to a small space... the wish, of course, was for a nice weekend. Who knew it would lead to a bit of Monday morning toilet humor?"

Number-crosser Drew W. has a first with this. "I don't know how, but either Apple Numbers or Microsoft Excel has made font typos into a thing. (It's Calibri, not Calirbi)" 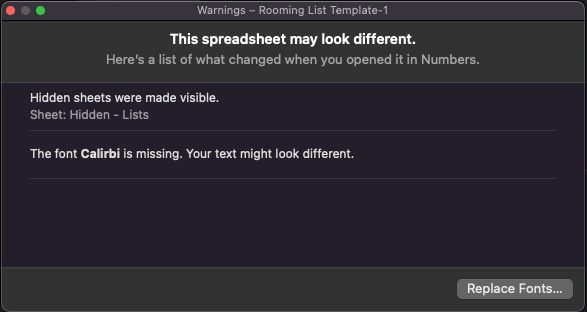 Cinephile Mike T. ad-libbed dramatically "I was just trying to browse a local theatre's website when this error message barfed up on my screen, apparently due to Facebook ... something." 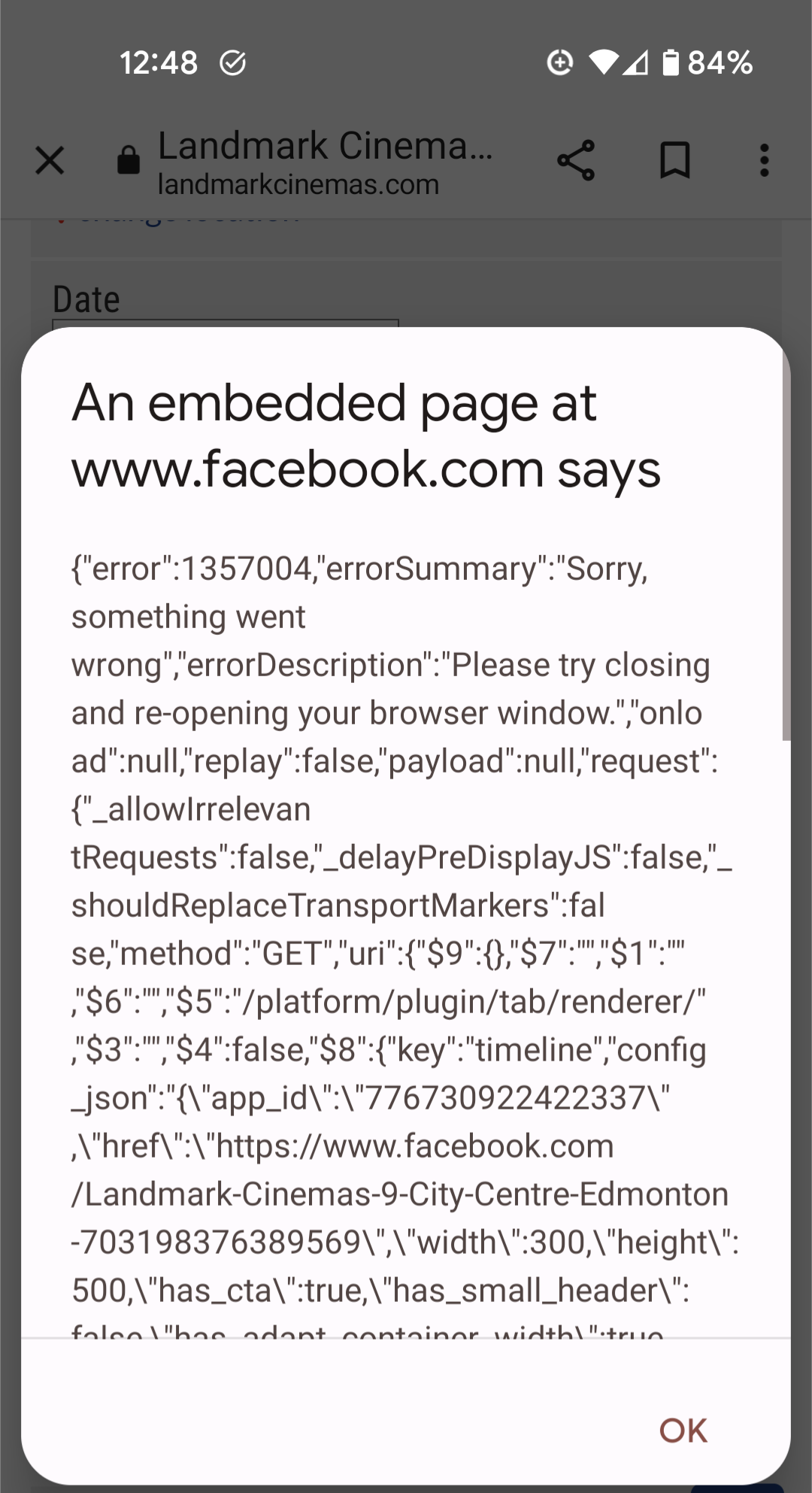 Quoth Apple-sauced Carl C. in confusion "I can only surmise that this product works so well that it blocked its own ad?"