Boxing Day was weeks ago, but the packages are still coming.

Before Enterprise, Captain John Archer had a brief career in body-snatching. Here we see him possessing the person of a housewife, delivering a succinct eulogy for a parrot named Earl. A surprised David K. exclaims "I didn't see this plot twist coming!" 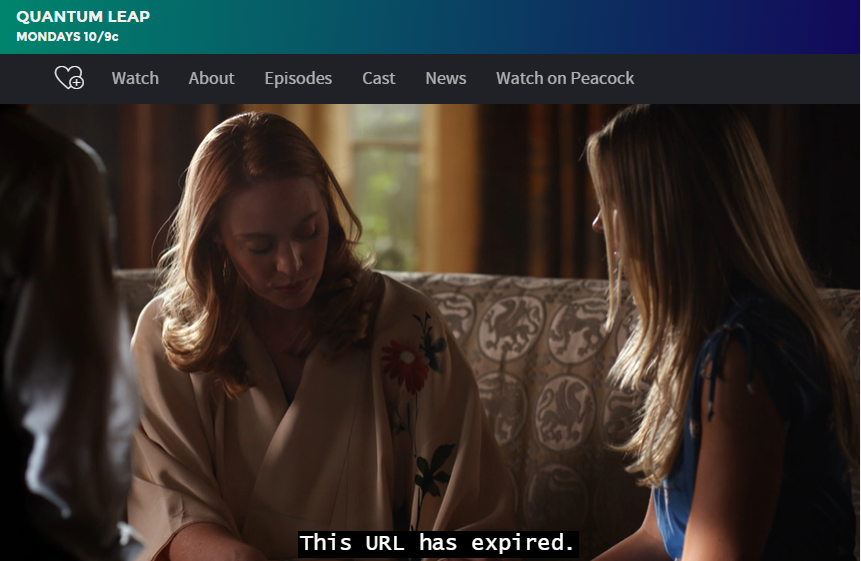 Everyone has their price, and for Clint, that price is 0%. "This is from an email enticing me to re-subscribe by offering me a discount." 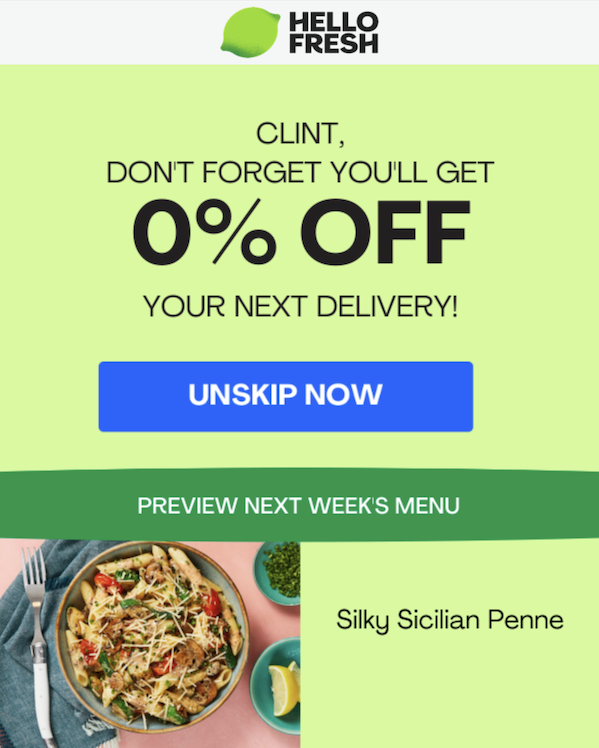 An anonymous psychic blew this post from the past straight into our inbox: "Clairvoyance is real, and here's proof!" 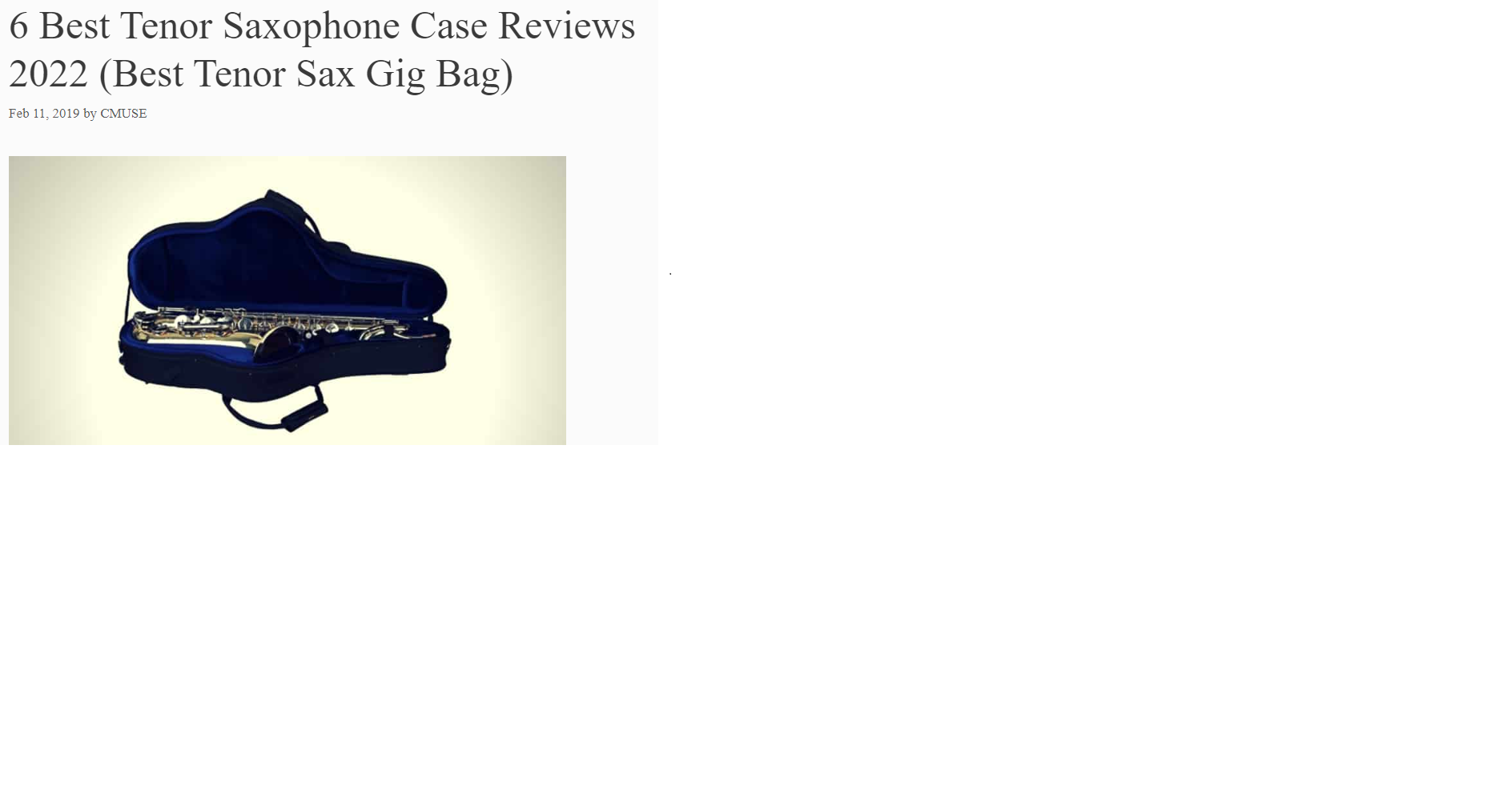 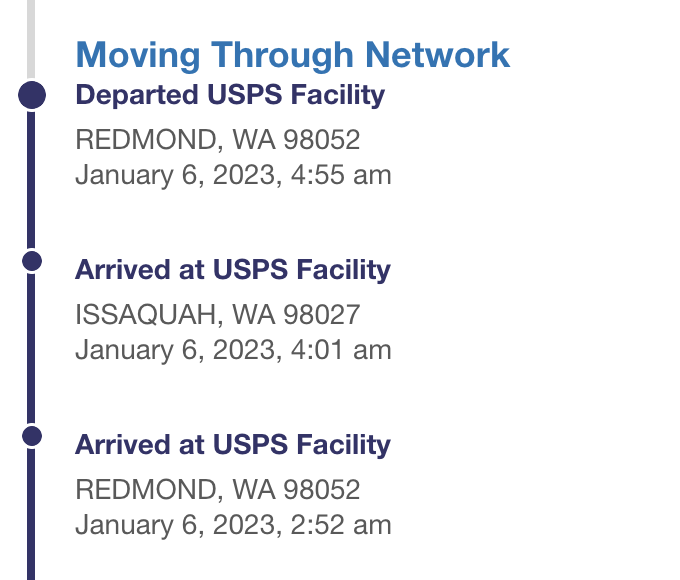 Also thanks to the reliable USPS, we get this little chuckle to end the week. The Beast In Black [I know, but he says that's his name] acknowledges "This isn't really Error'd but it's still a WTF, albeit in a mostly-harmless way (I'm a tolerant man). Isn't it nice that the US Postal Service provides doorstep delivery for everything the wife orders, including...uh...this?" Just as long as it's not C.O.D., Mr. Black. 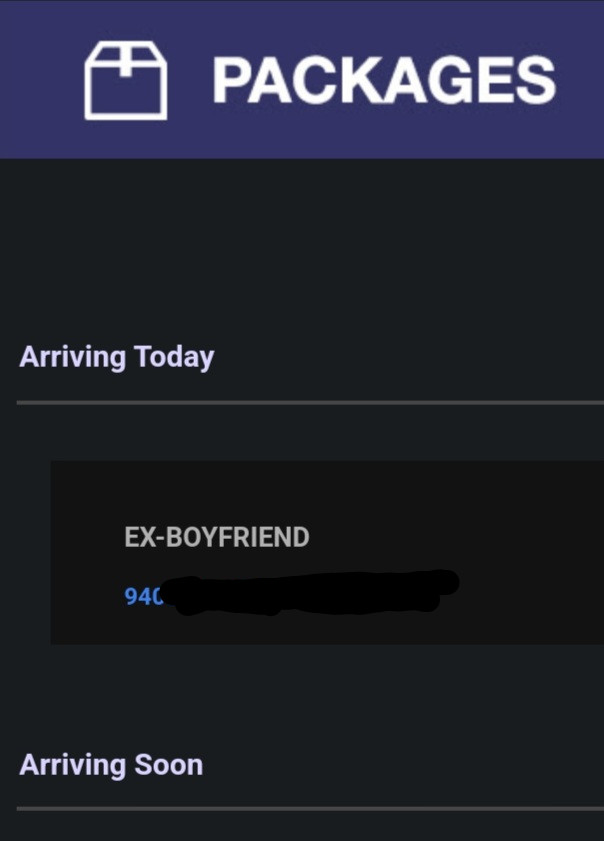