Error’d: Something Doesn’t Add Up

As we grind towards closing out this year, we have a roundup of a variety of the usual sorts of bugs, including some regular old just plain bad labelling. The penultimate submission is particularly puzzling.

Starting us off, Kevin B. has found an example of "new Date(0)" or its equivalent. Says Kevin "I noticed Anonymous is among the top 10 posters of all time on the AT&T Community Forums. Too bad he or she hasn't posted anything since their time at Bell Labs." 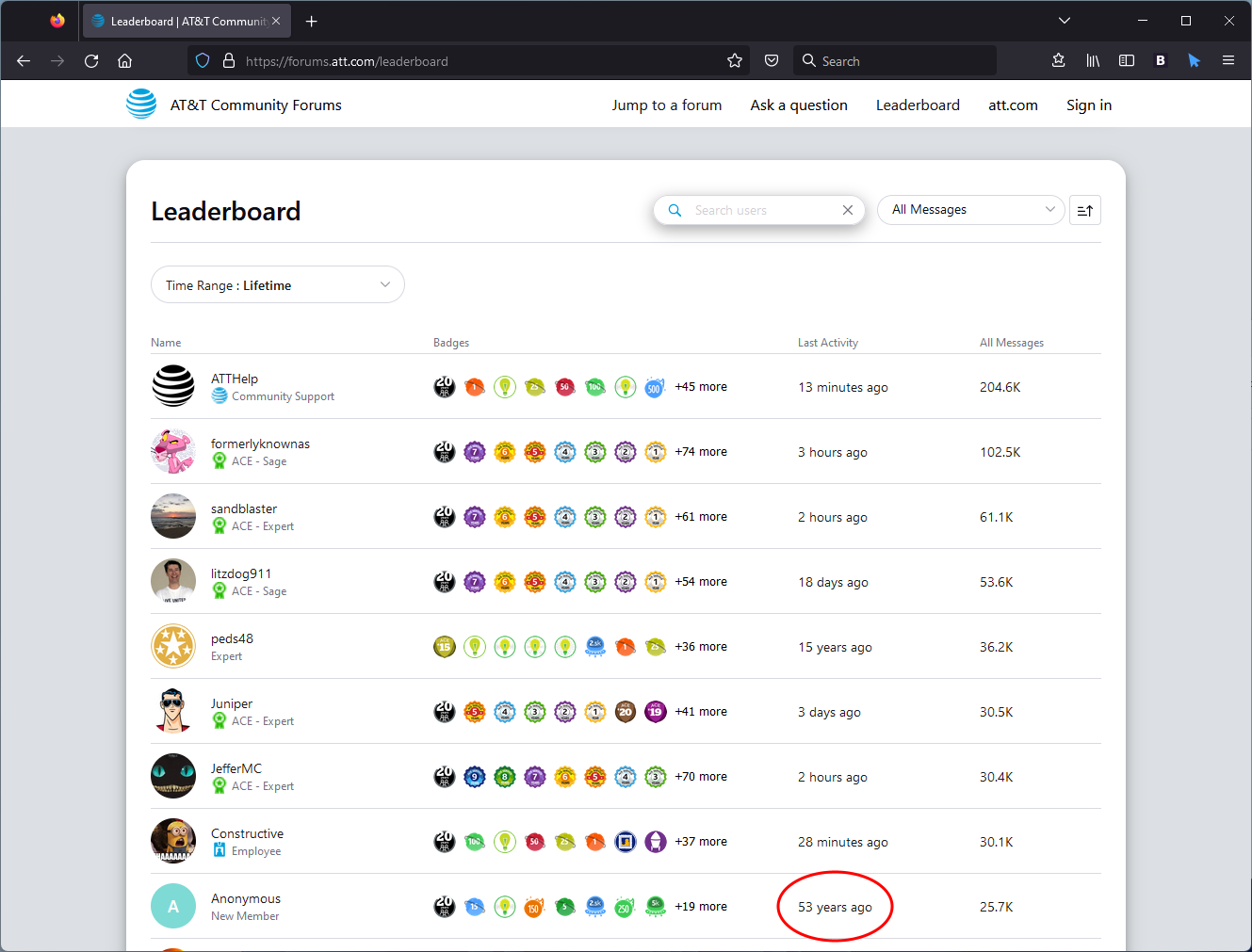 Error'd Regler Argle Bargle offered us a rushed job from MSN. "In their defense, I'll say that they create a lot of little quickie polls to go with articles, so things like this were bound to show up."

Malhar S. tries to tempt us with Protected Health Information but it's well-redacted. "Trying to pay bill for Quest lab. The date input clearly has a label 'Patient Date of Birth'. After submitting, error message pops up telling NOT to use patient's DoB."

The shortcoming of the Error'd model is that we are implicitly trusting our audience to send us bona fide free-range errors, not factory-made or farm-grown. But every so often someone sneaks in a clever construction (I'm saving some for a special column). And then there are items that you have to wonder "how could a bug like this ever happen?" Some weird application cache? In any event, here's the details from Antonio: "This is from Microsoft Teams. I pasted a link to the Italian article (https://it.wikipedia.org/wiki/Combinazione) of Combination, which basically describes the binomial coefficient (n over k).
But it looks like Microsoft Teams is more interested in a TV presenter." Any ideas? 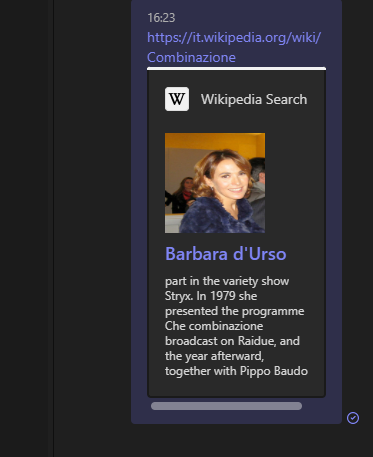 Summing up, Joel C. figures "This is one of the lesser bugs in the McDonald's Android app." It seems like one of the most inexcusable, though. 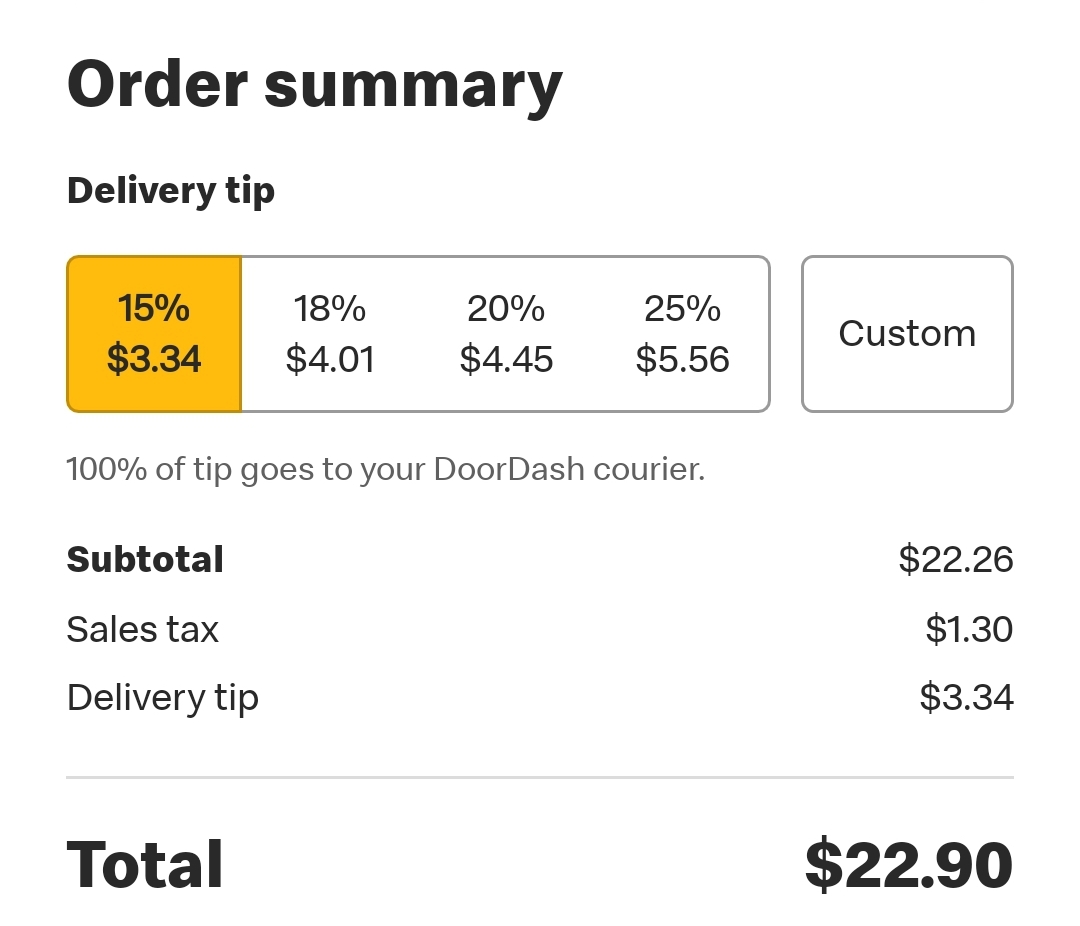 And now I'm hungry. Off to raid the pantry.