Fast approaching the end of the Gregorian calendar, things start to happen all at once, just to get them over with. According to Daniel D. "It's November 21 and Facebook can't decide which tomorrow comes first."

Not only simultaneous, but topsy-turvy, as Florian pontificates "I have no idea how such a bug is possible. All I know is that our Christmas get-together is in a couple of hours and I'll need to drink quite a bit to catch up to whoever's in charge of this XCode screen!"

Gary A. got into some deep water. "I was on a cruise recently, and their app provided a rather odd phone number for medical emergencies. I hope I can remember it." 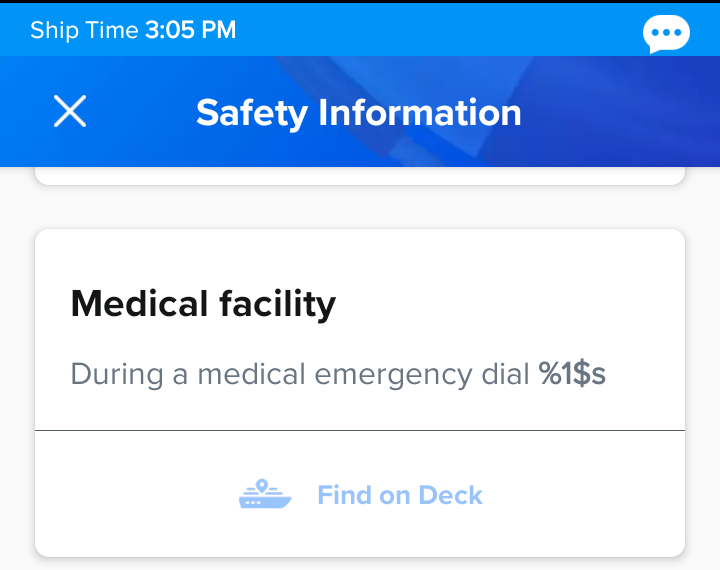 Before leaving on his own vacation, Reinier B. wants to turn things down a bit. This seems really very awfully vochtig to me. Reinier explains "My 'smart thermostat' really isn't." 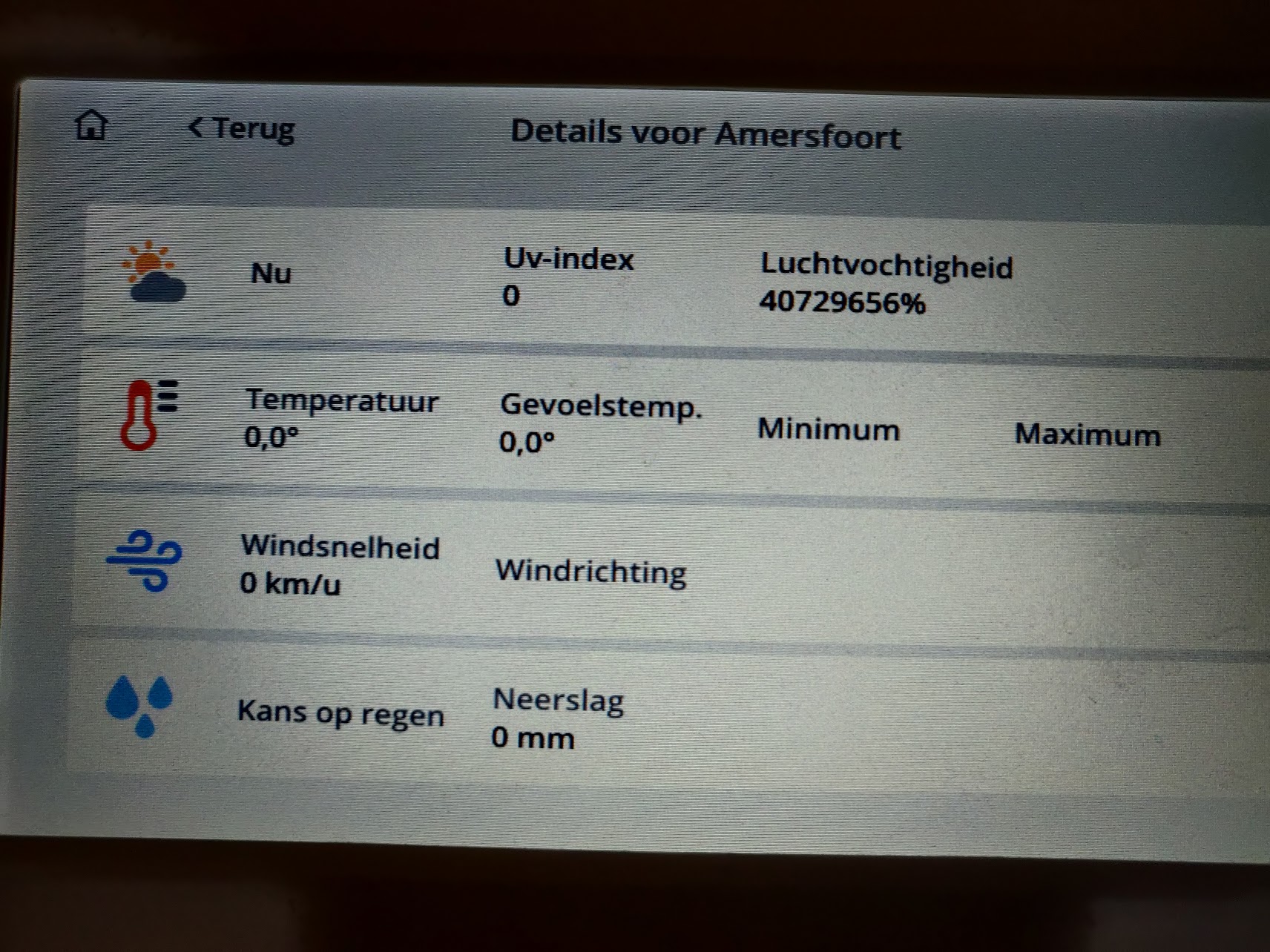 And again, with an unprecedented twofer, Reiner blasts "This is the same thermostat as before, reporting several orders of magnitude hotter than the hottest things in the universe." It's even hotter than Australia! 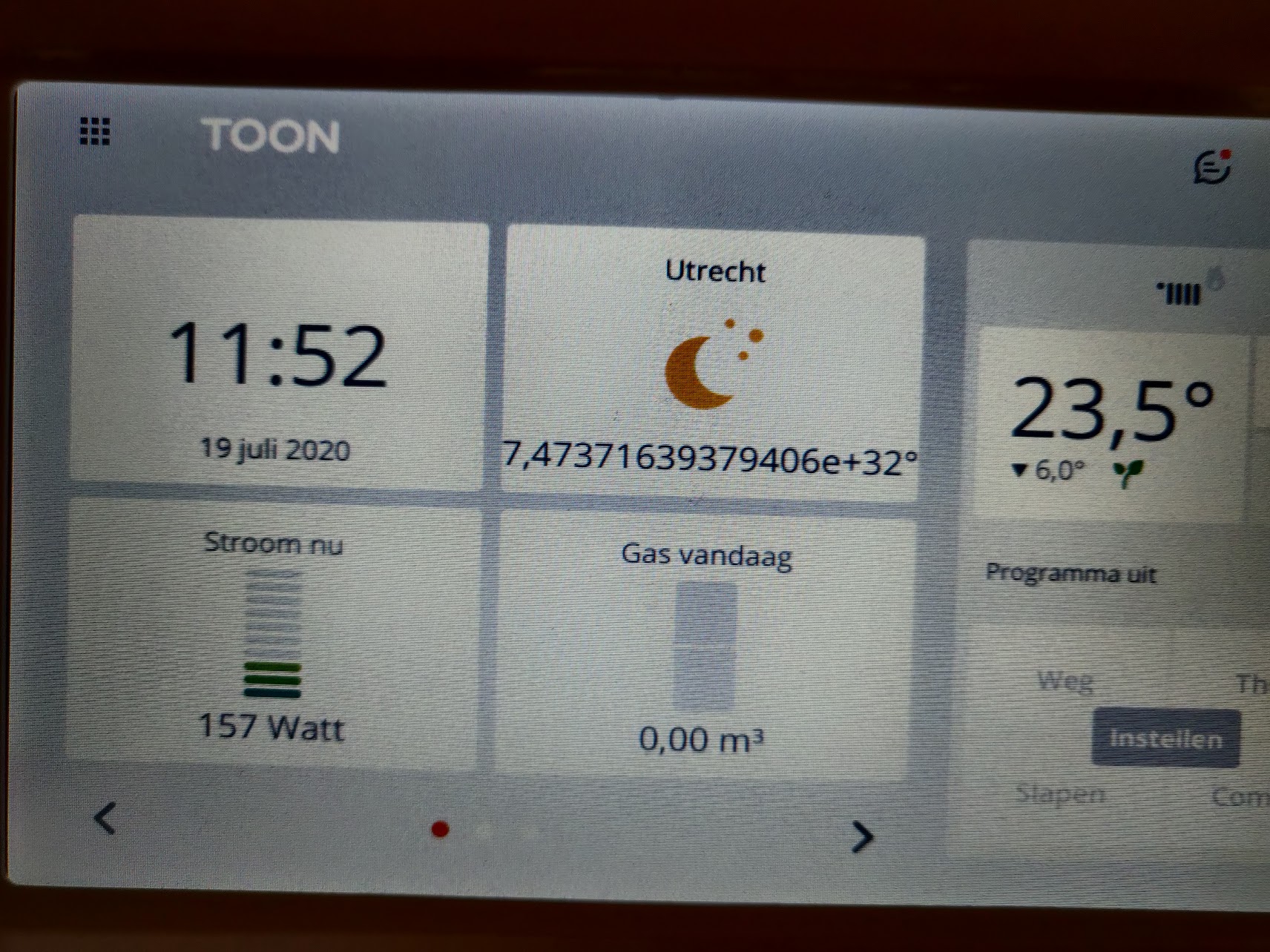