I have been collecting submissions for a set of themed columns to appear later. This week we received several submissions that will fit nicely in those themes and have been placed into stasis pending $whenIfeellikeit. If you haven't seen your submission appear, be strong; it may show up eventually. What remains here are entries that don't fit the available themes. Enjoy.

Number-loving Rick was counting on better sense at the census. "I went to check out recent data, and ran into this site where the main statistic is only available with lexical sorting! I looked at the downloadable csv and json, and sure enough, even there it is quoted text." 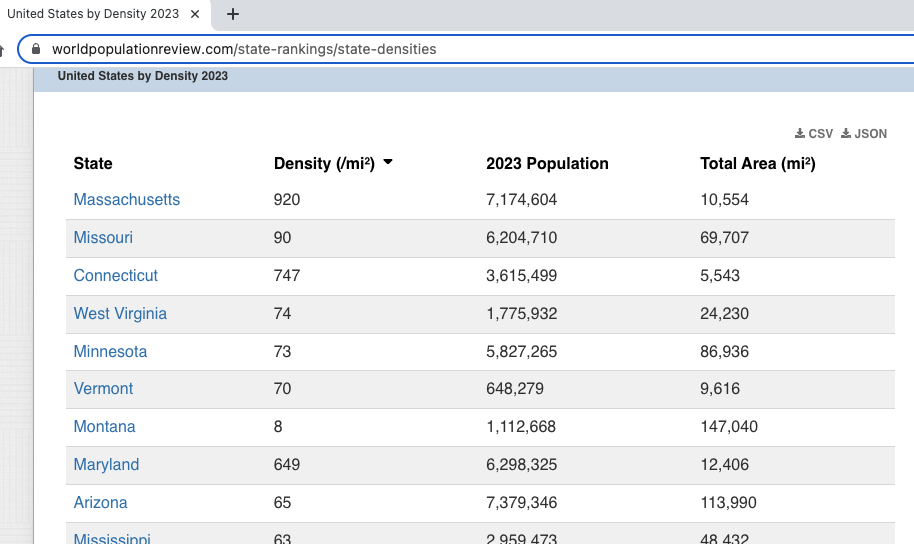 A myopic anonymous poster squints "I'm not the only one who needs glasses." A minor WTF, to be sure. But it is, at the very least, ironic.

Gourmand Joel C. found a tasty coincidence, gushing "I was really looking forward to buying some of Milk Street's Liquid Error too." What is this product, really? Just sugar+cardamom, maybe a little cinnamon? 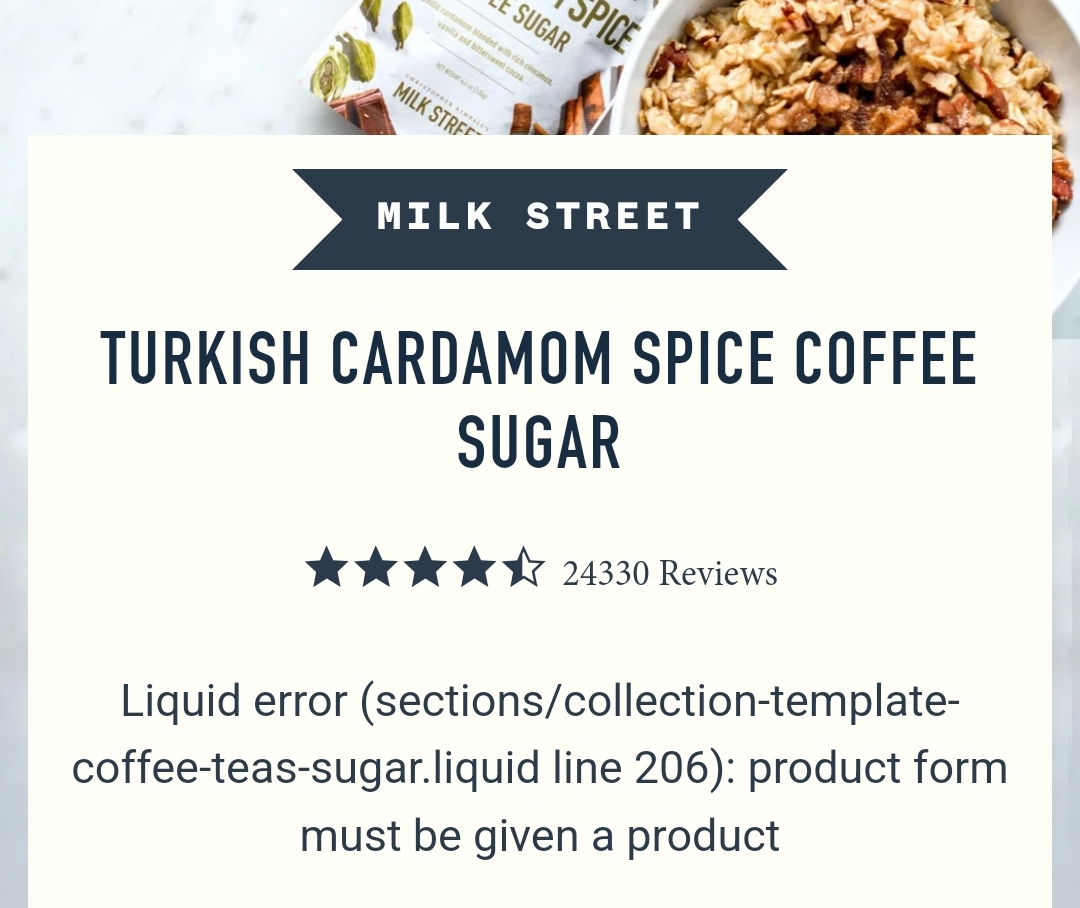 Regular reader Argle Bargle reminds us "I have a girlfriend in Thailand. From her phone she got a strange message. She sent it to me. I told her not to worry, but I was definitely sending it to the Daily WTF."

Finally, Francophone Azerty11235 forwarded the following (featuring my translation) "It says that you don't need to fill in your name (for privacy reasons). And yet, as shown by that bright red error'd message, it won't work if you don't fill it in. If only this was the only thing not working as intended on the French Railroad Systems..."