Last week's article nearly exposed to the public the lowest-key techreligious war that has been waging for decades. PEBKAC versus PEBCAK completely underwhelms the emacs vs vi war, the GUI vs CUI massacre, the tabs vs spaces schism, and even the -- + // alliance against the /* and (* comment markers. Scratch a PEBCAK partisan and all you'll find is a bit of blood and a response of "OW! Why did you do that?! There isn't any war!!" Even the partisans deny it exists but it simmers. It's PEBKAC, I tell you. PEBKAC! Wait, I forgot. Which did I use in last week's article?

Plotzed publican Peter G. has tired of his local and decided he'd rather pop round to das Lokal for a schnitzel. Researching reviews, he was surprised by an unexpected mountain PICNIC (Problem In Chair Not In Computer). "Dumont Travel seem to think the Anschluss is still in effect, or at least this is what you get when you ask for travel info for Austria (Österreich)." 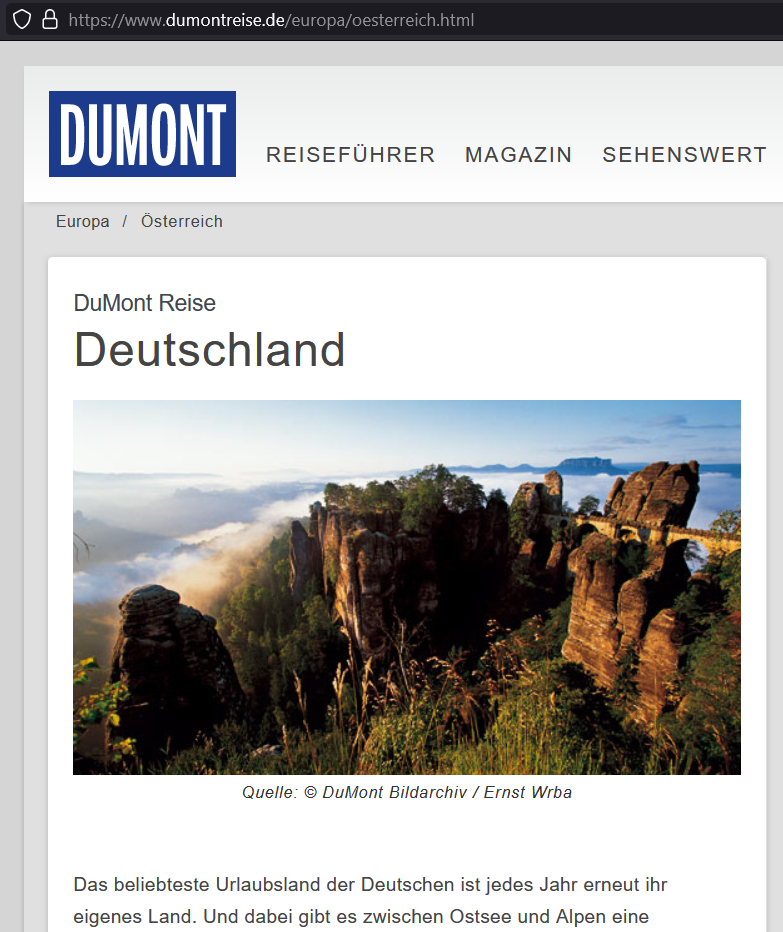 No slouch he, sot Johannes tipples like a man: at home, alone. Low on supply, he went online for a bev. "I know, Austrians (No kangaroos here) do like beer. But the comparative price is normally calculated to 1 Liter or 1 KG. Surely not 500 Liter (132.08603 Gallons)." Bloody oath, mate! That's a lifetime supply of Egger Märzen! 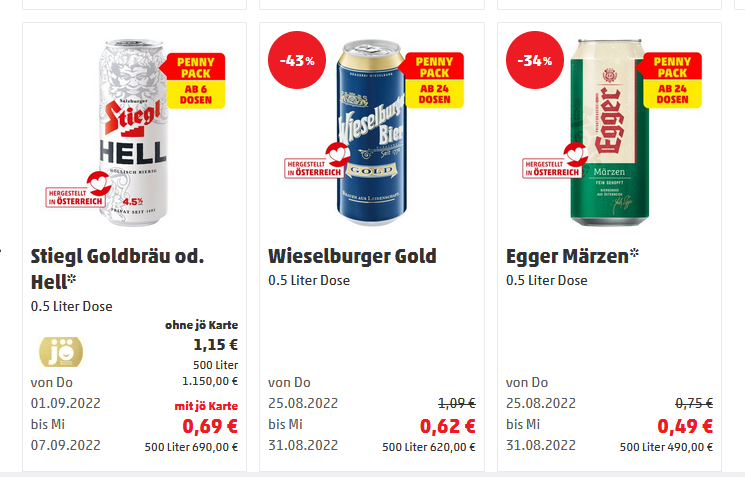 Sober and studious Rob broke out a new pen to compose a longhand letter, but quickly caved to the convenience of our online submission form. Not so much an EBKAC as a WiTCh (Trouble 'twixt Wig and Chin), Rob elaborates. "School is about to start, and the school has made the Student and Parent handbook available, with a qr code on the school website. If only someone clever could invent an easier way for a website to refer to some other content on that website. Note also the helpful mouse-over text." 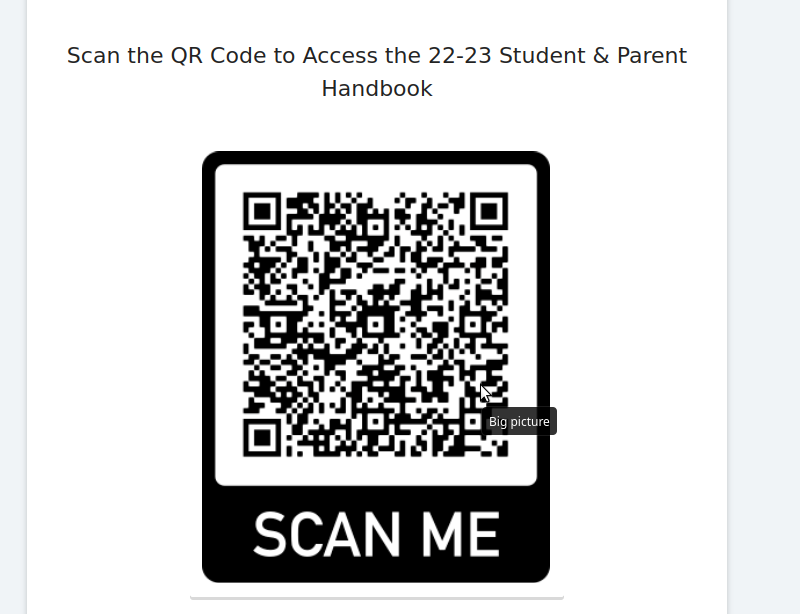 For our penultimate posting, peckish backer Rich Di C. pondered "I am sure there's a test case reading Ensure text appears on side of carton. CHECK!" I'm starving for a juicy acronym to name this. 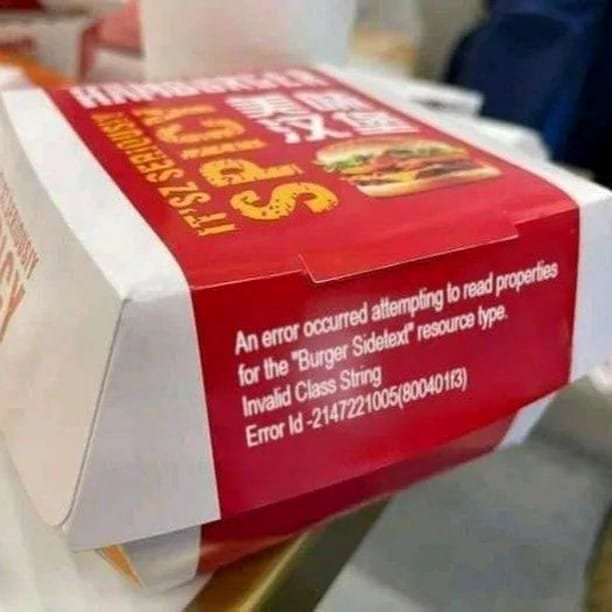 Finally, flat Emmet H. cheeped out "One would like to think that the developers of online banking portals are above average, and held to a higher standard than your average web dev. One would be wrong." That's still enough dosh for one each of Johanne's coldies, E. Prost!