England and the United States, according to the old witticism, are two countries separated by a common language. The first sample deposited in our inbox by Philip B. this week probably demonstrates the aphorism. "I'm all in favor of high-tech solutions but what happens if I only want (ahem) a Number One?" he asked. I read, and read again, and couldn't find the slightest thing funny about it. Then I realized that it must be a Brit thing. 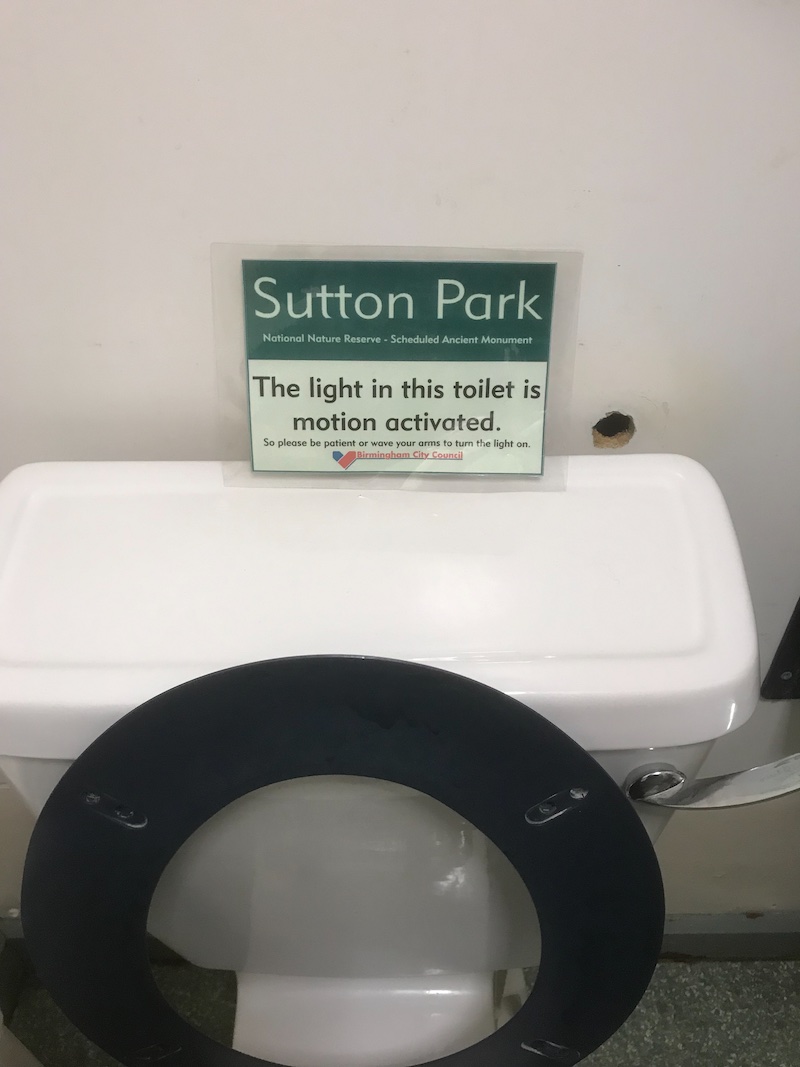 An anonymous reader shared this with us, asking "Shouldn't it be a 4xx error code?" Poe's law makes me reluctant to explain that not all software is a web site, for fear there's an anonymous tongue planted deep within a giant cheek. 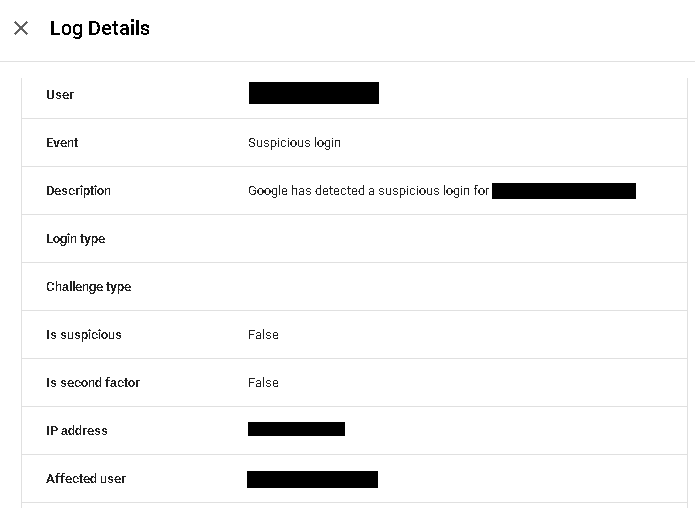 Brave Bartek Horn confirmed "Testing is important. I'm not sure if they are brilliant or hypocrites." Both is always possible.

Finally, another anonymous poster from the land of the frei thinks this discount might be too gut to be wirklich. "That doesn't seem right," they understated.