Jani P. relates "I ran into this appropriate CAPTCHA when filling out a lengthy, bureaucratic visa application form." (For our readers unfamiliar with the Anglo argot, "fricking" is what we call a minced oath: a substitute for a more offensive phrase. You can imagine which one - or google it.)

Cees de G. "So glad that Grafana Cloud is informing me of this apparently exceptional situation."

Wayne W. figures "there must be a difference in calculating between an iPad, where this screen capture was done, and later finalizing a somewhat lower-priced transaction on an iMac." 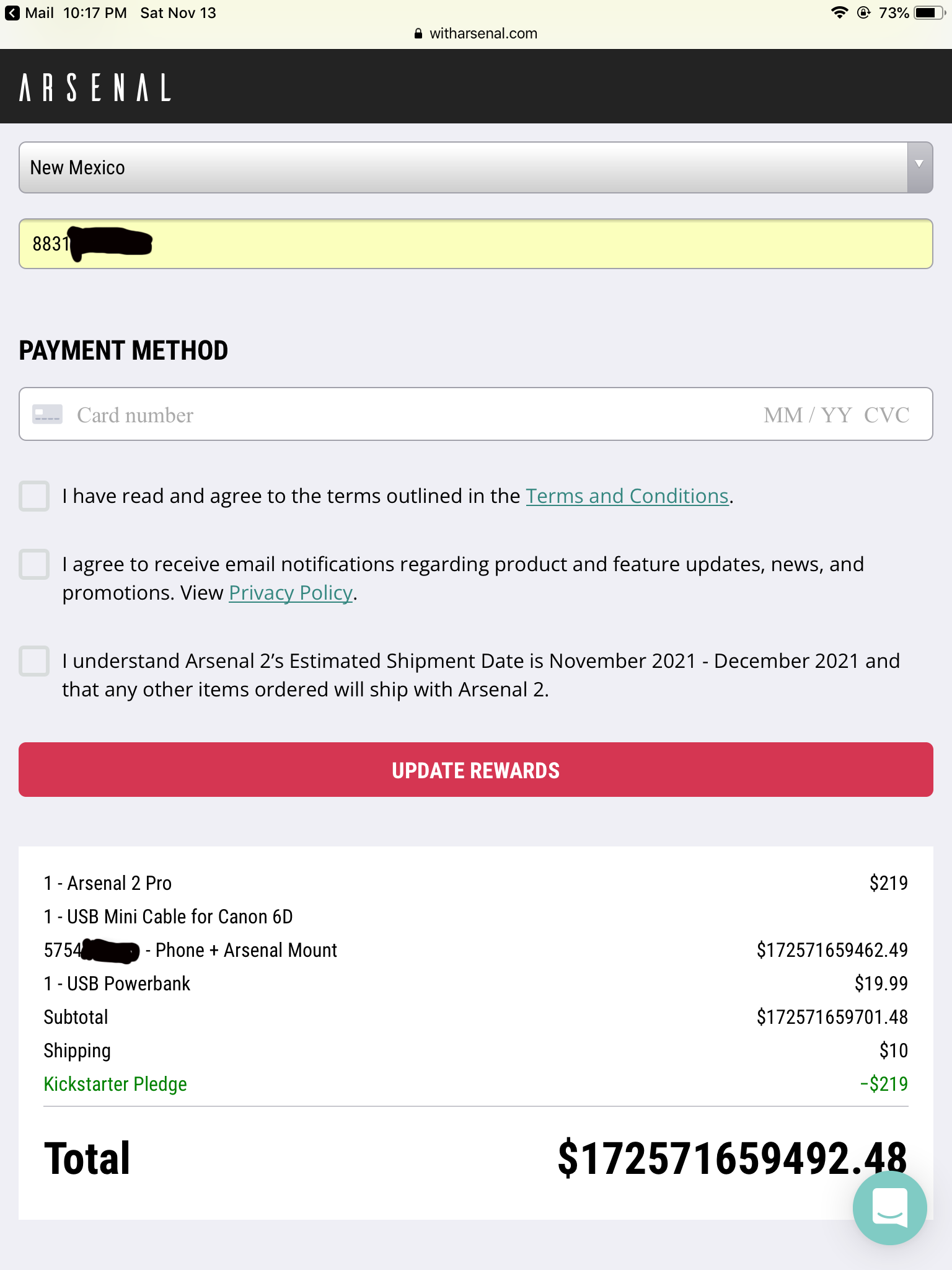 "Perhaps I need a medium to get the replies on Medium." 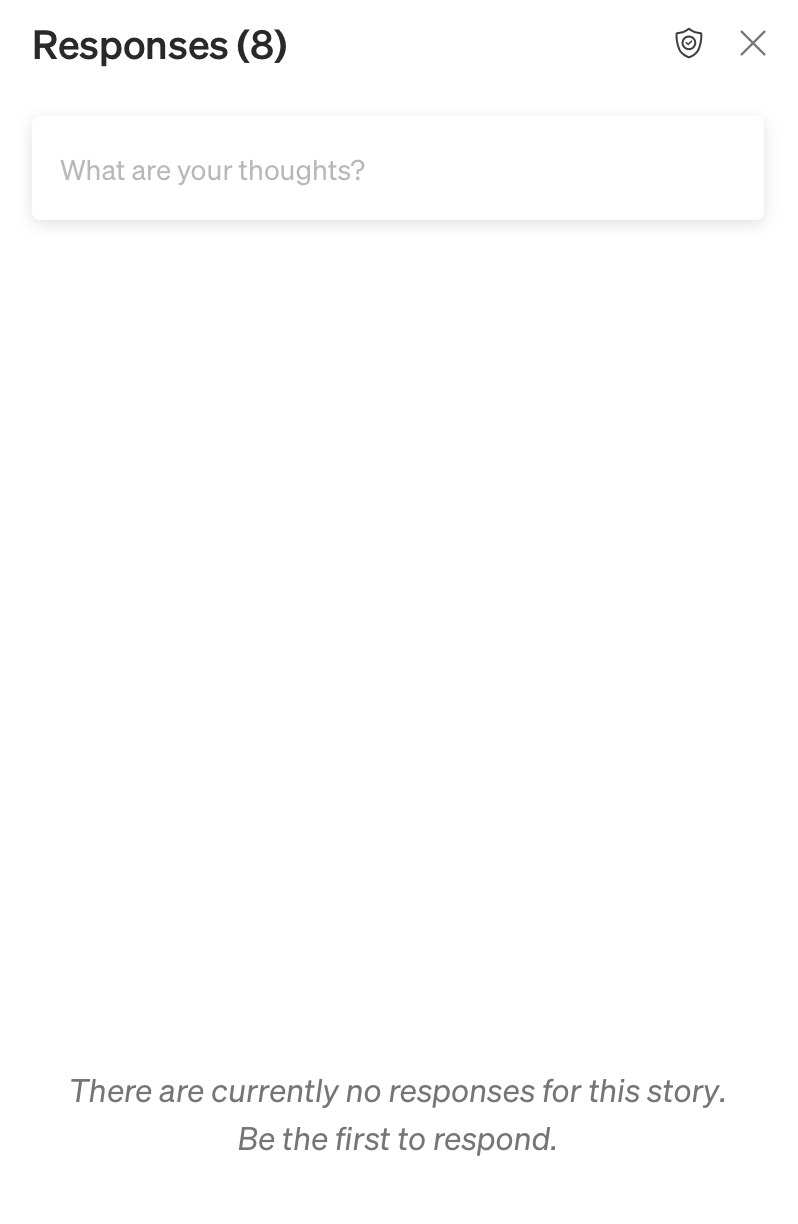 And finally, an anonymous technology consumer shares a suspiciously un-Lenovian stock photo, writing "I hope Lenovo's software and hardware are better than their proofreading."