We generally don't like to make fun of innocent misuses of a second language. Many of us struggle with their first. But sometimes we honestly can't tell which is first and which is zeroeth.

Whovian stombaker pontificates "Internationalization is hard. Sometimes, some translations are missing, some other times, there are strange concatenations due to language peculiarities. But here, we have everything wrong and no homogeneity in the issues." 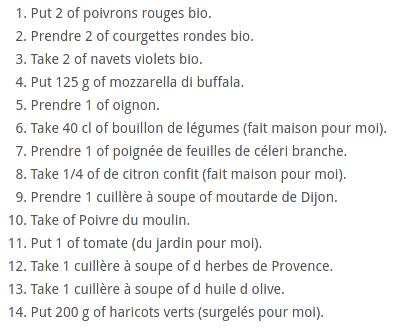 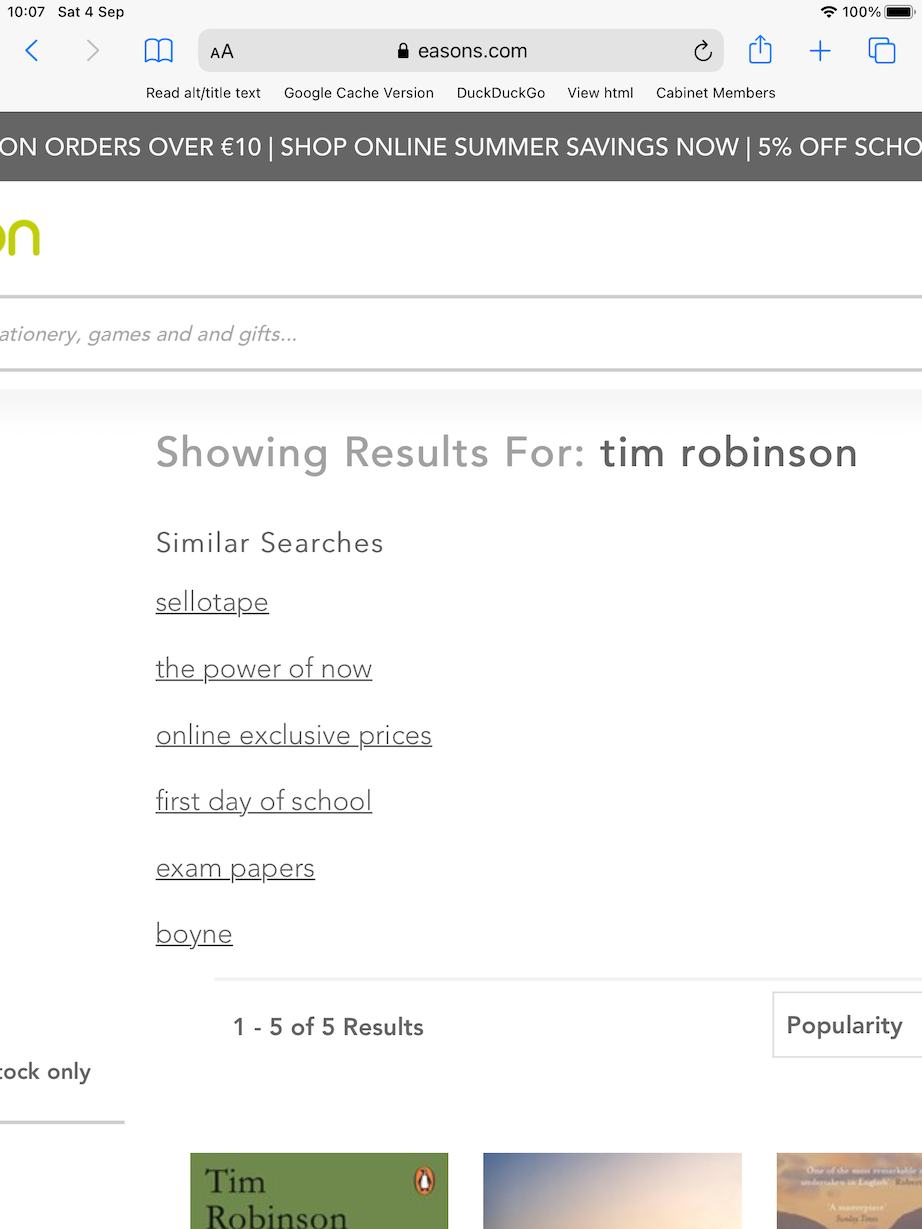 Mathematician Mark G. figures "I'm not sure that's how percent works, but thanks for the alert." 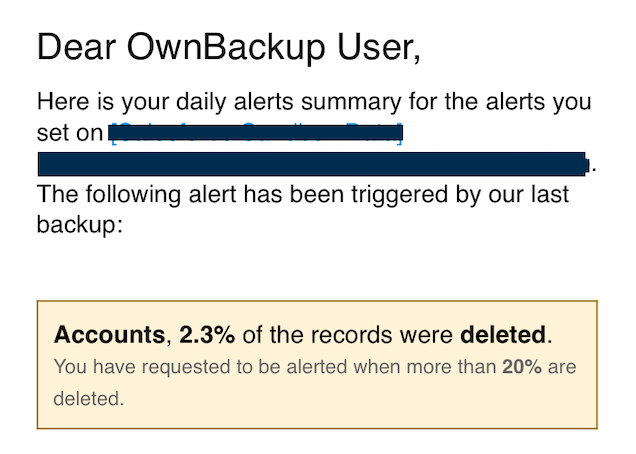 Job-hunter Antoinio has been whiteboarded before, but never quite like this. "I was applying at IBM. I must agree before continuing... To what?" 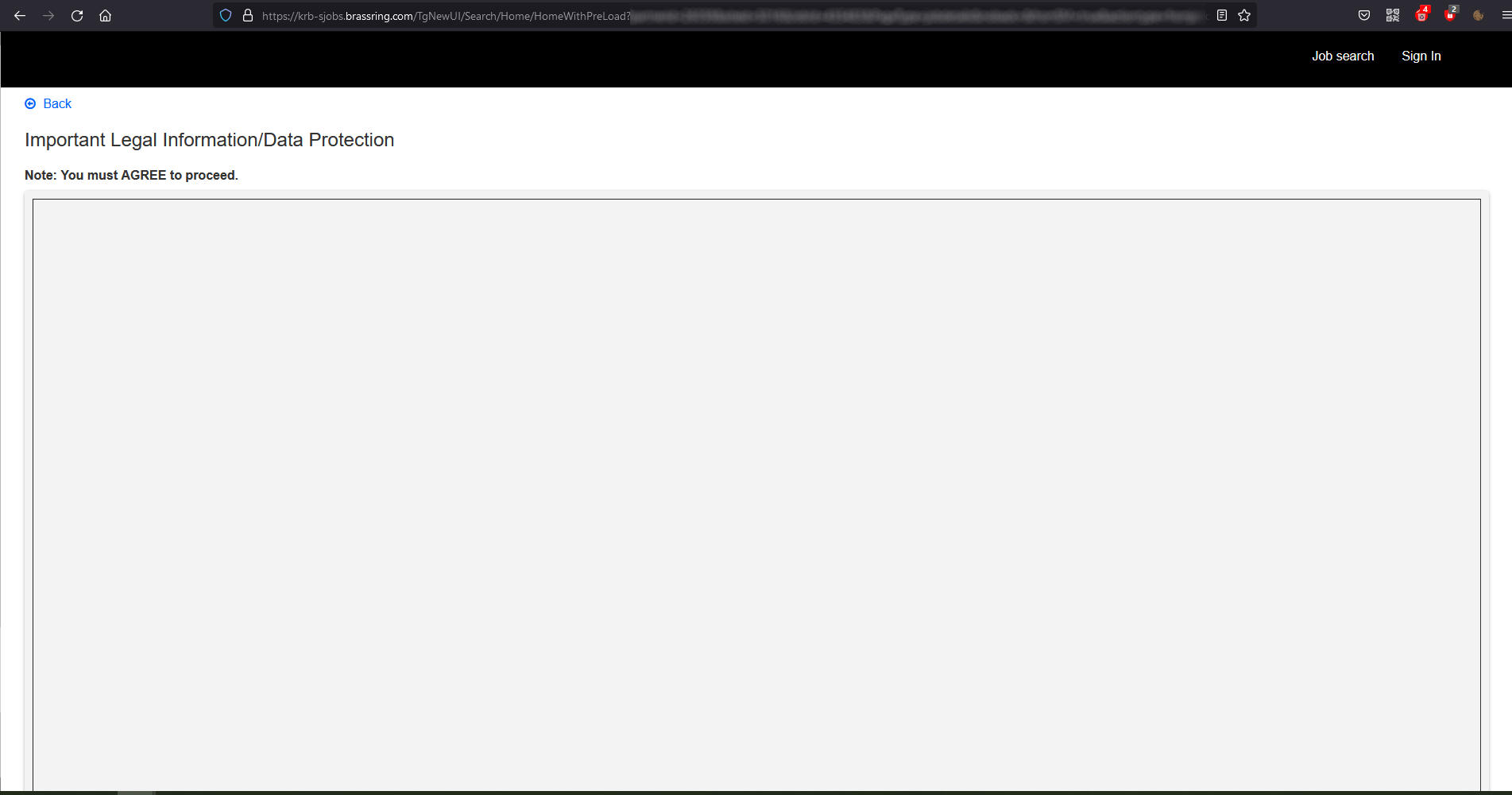 Experienced Edward explains "I've been a software engineer for 12 years, and still I have no idea how they accomplished this." 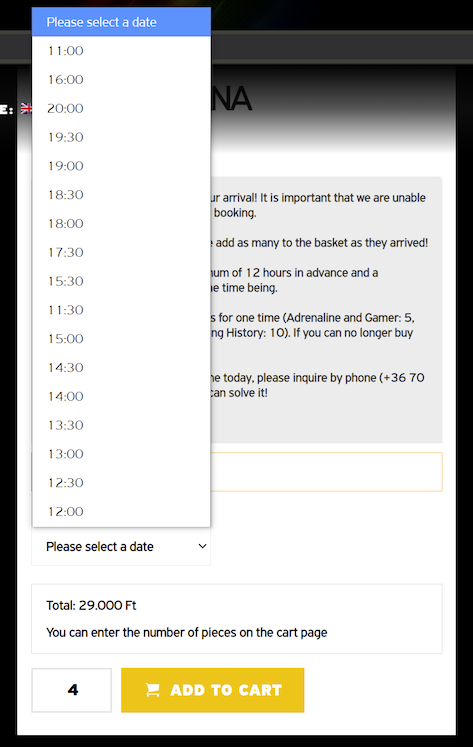 I'm sure Mark G. will agree: that about sums it up.