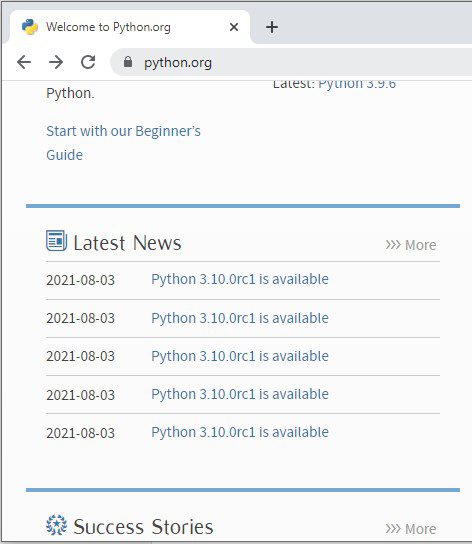 No real theme this week, just a handful of whoopses, culminating in a whoopsiedaisytopsyturvysuperduper huh?

Excited Python fan Adam B. sneaks in some low-key publicity for the 3.10 release, saying "The community is so excited about the upcoming 3.10 release, they ensured that everyone notices the announcement." 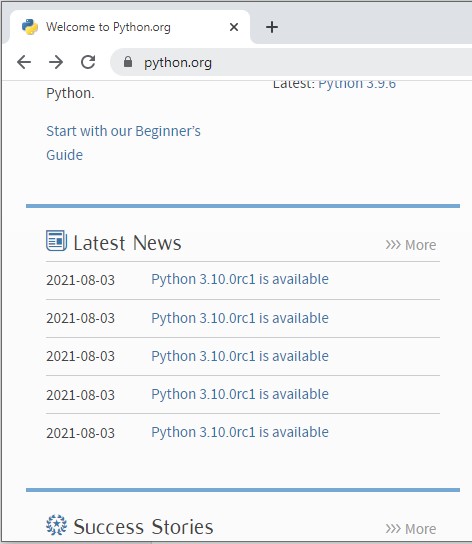 Disoriented Jon who is not from Oceania puzzles "Upon noting the two close buttons, I wondered if it would make any more sense if I actually did turn my monitor upside-down." 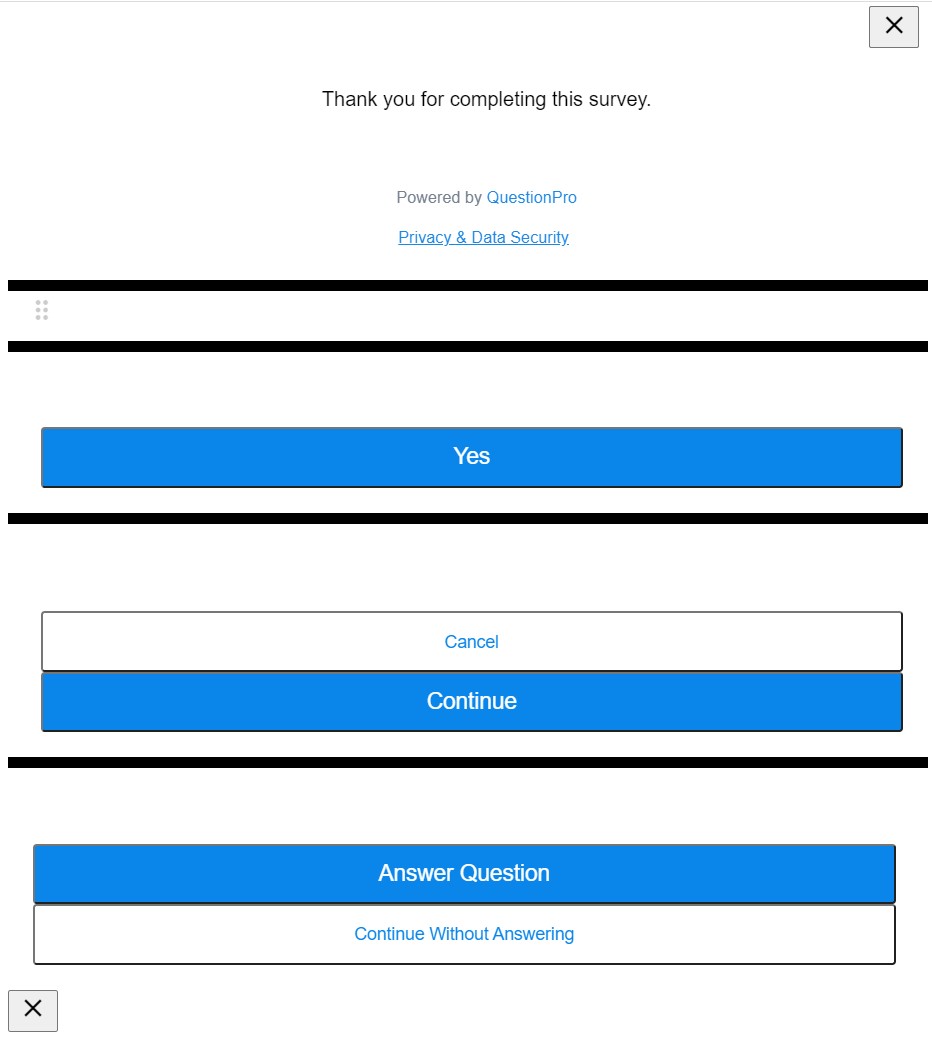 Inspired by a novel recipe, Michael now thirsts for knowledge. "I really want to find out more about this promotion." 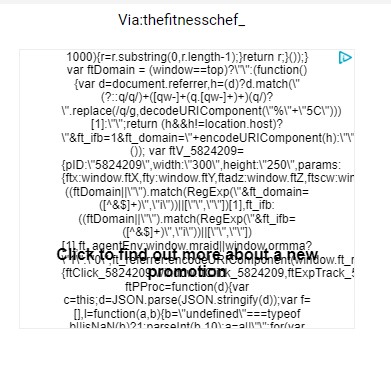 While on the other hand, soupless Carl C. hungers for sustenance of the more mundane form: "Fascinating, DoorDash, but what do I have to do to get my FOOD?" 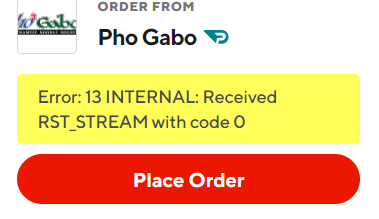 Finally, big spender Steve Y. flexes his heptakaideca-digit budget: "I guess they wanted to give me a REALLY precise figure of how much I've spent." I didn't even know you could do that with decimals! 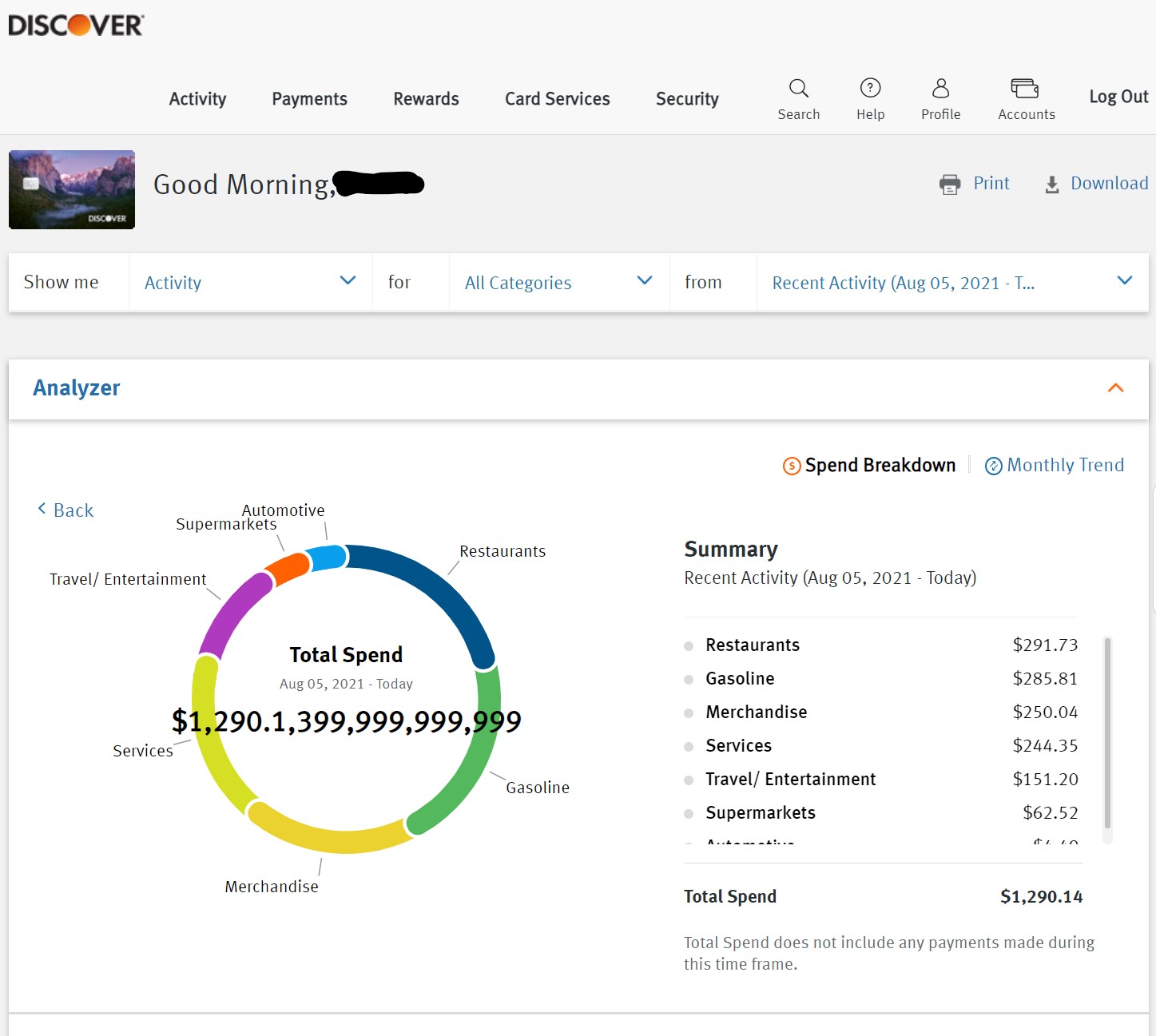