Error’d: He’s Got a Ticket to Ride

We've had a rash of train troubles lately. If only I had saved them all, we could have enjoyed a first class special edition instead of squeezing them into economy. But here we are. First stop Budapest!

Magyar Máté murmurs from Switzerland "I seem to have a ticket into the void 😱" Make sure you pay for a round trip! 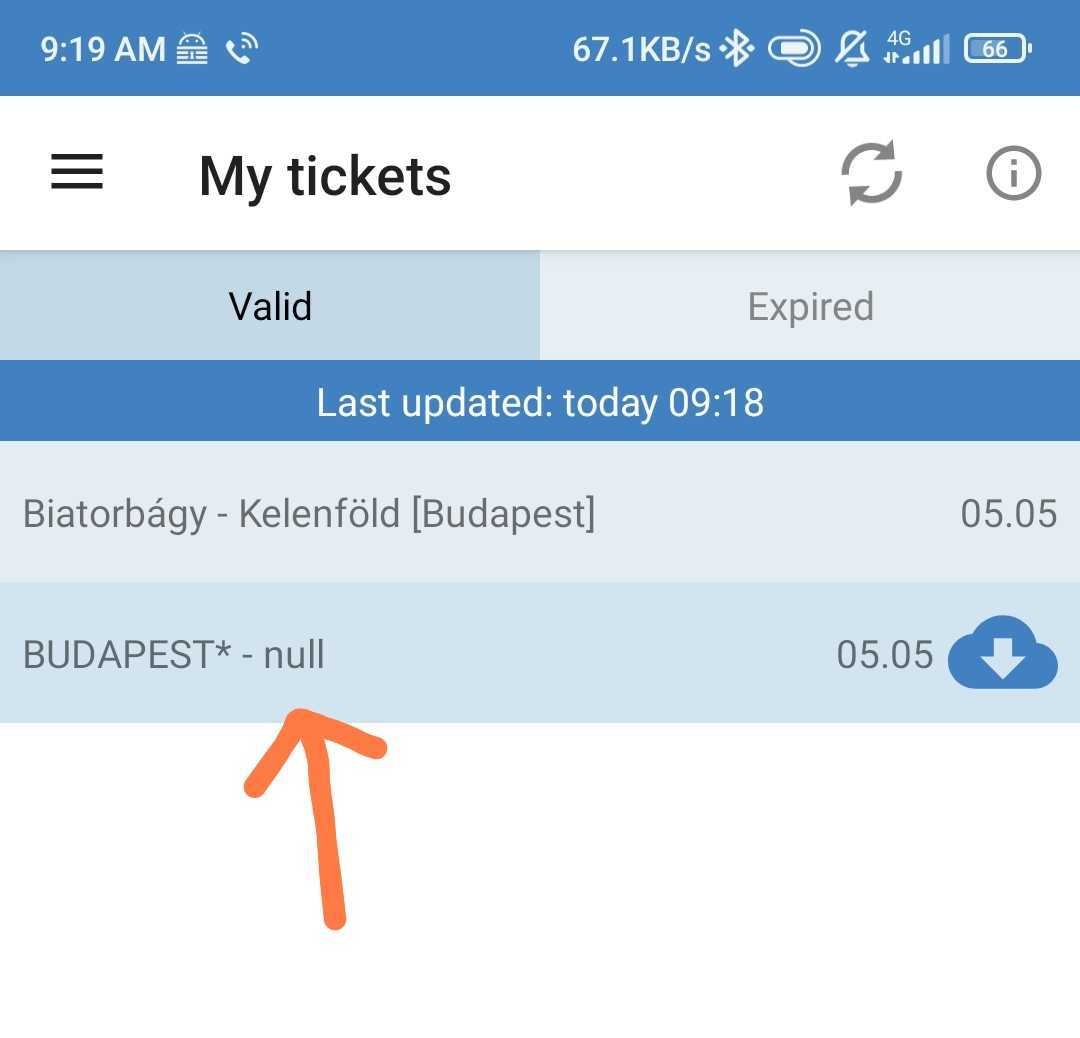 While Marc Würth also notes from Switzerland "The banking branch of the Swiss Post called PostFinance has a payment service system named Checkout. They publish very useful release notes which you can find at https://checkout.postfinance.ch/en-us/release-history. You can even subscribe to the RSS!" 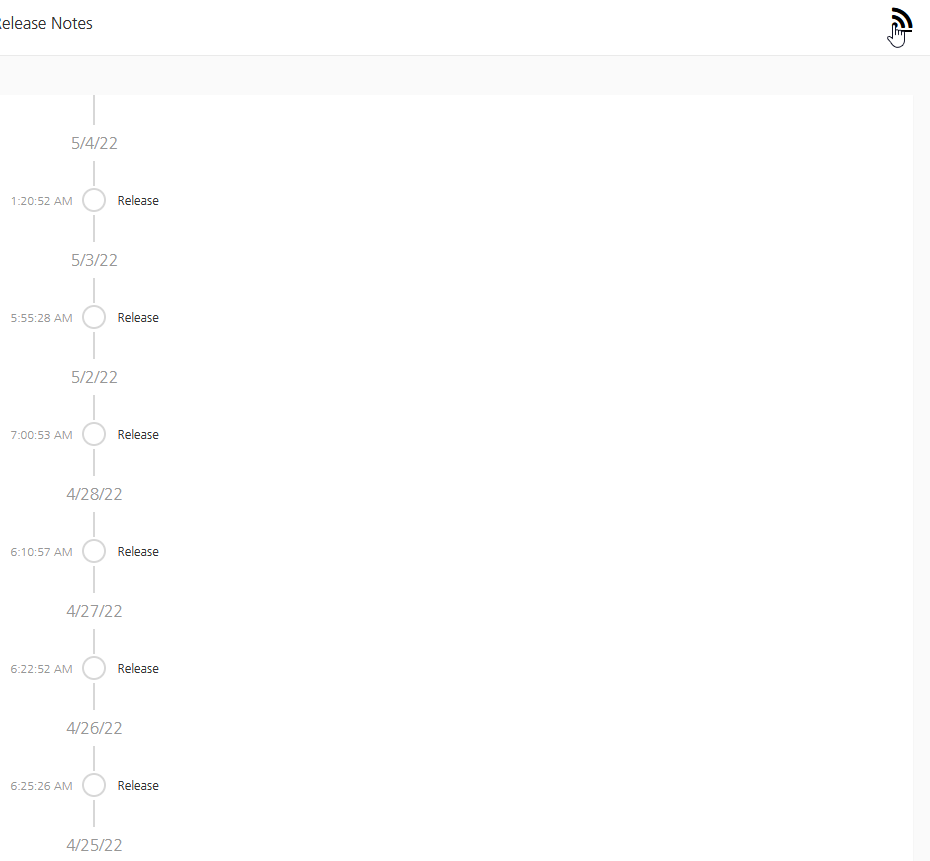 François P. shares a mojibake, commenting "This page raises lots of questions. The one that is puzzling me is why they have a fairly modern application, sensibly utf-8 encoded files, that they serve with incorrect encoding headers. It looks like someone knew what they were doing, but didn't finish the work?" 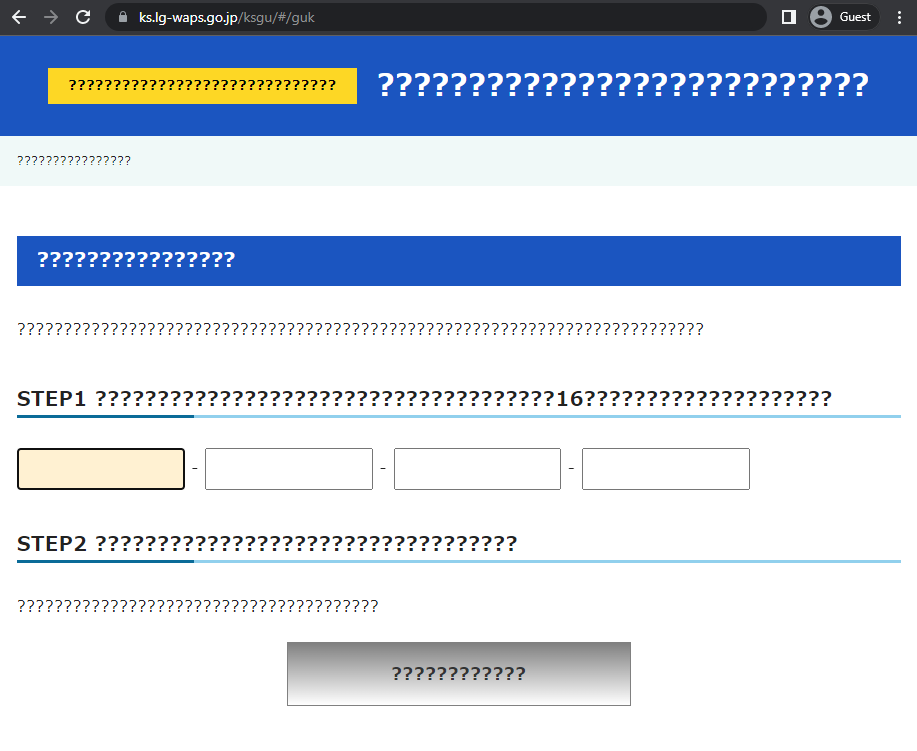 Worried Drew W. frets "I will never complete setting up my Shortcut profile at this rate!" 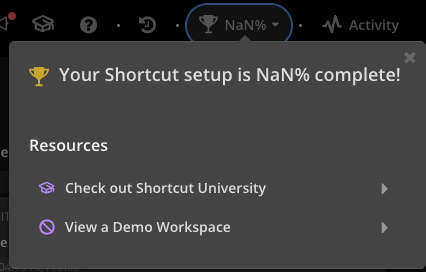 And finally, an anonymous Linuxian deduces "Apparently Debian doesn't quite know what went wrong, either." 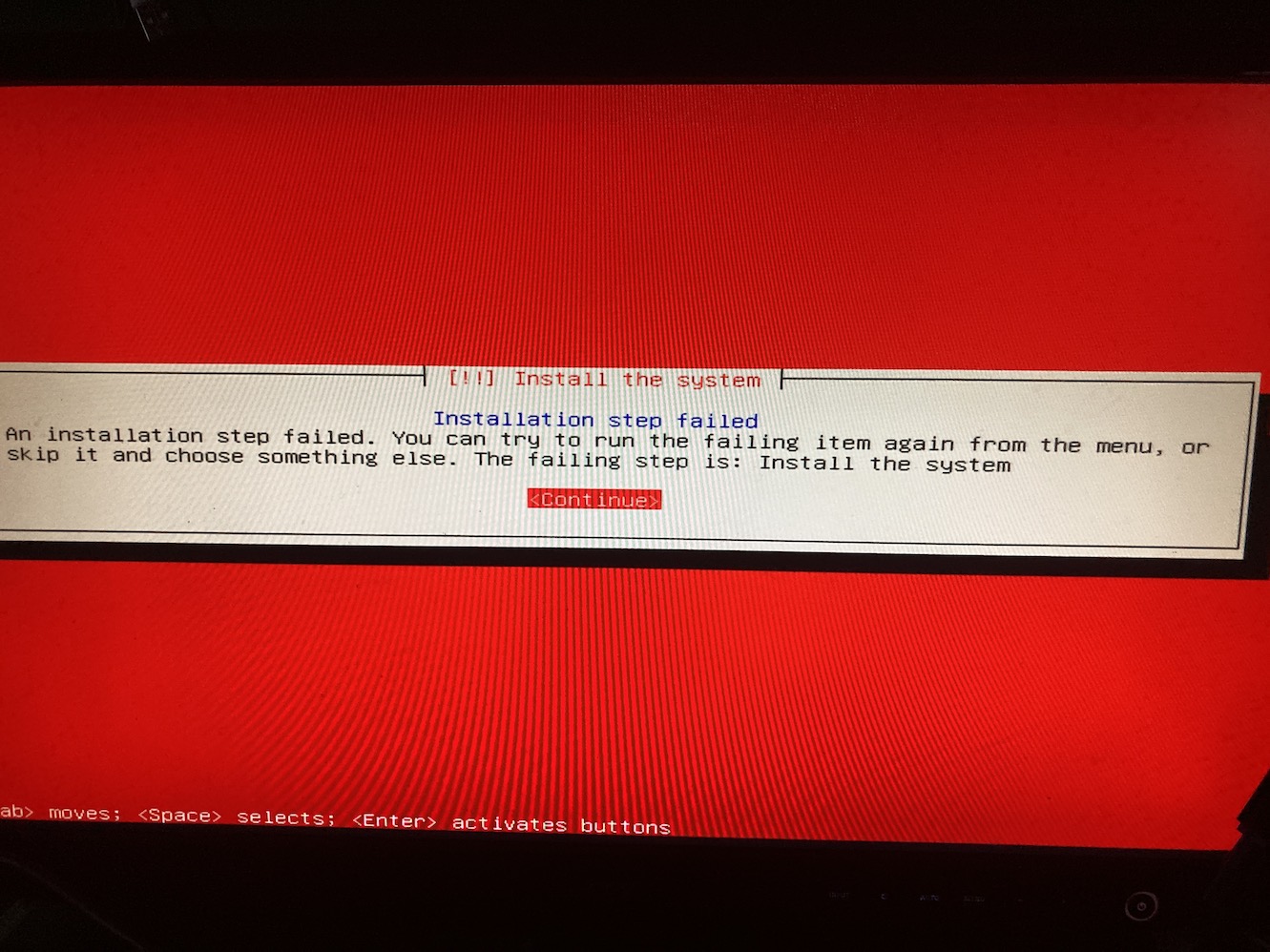