Gringo Timothy W. shivers "It's going to be a cold time in Havana tonight!"

Frequent flyer Rob Hoffman notes "The Richmond International Airport had a bit of a GENERIC_PROBLEM with the labels for their ROUTE_MAP. It still worked, although I wonder how many people got past the WEIRD_PROMPTS." 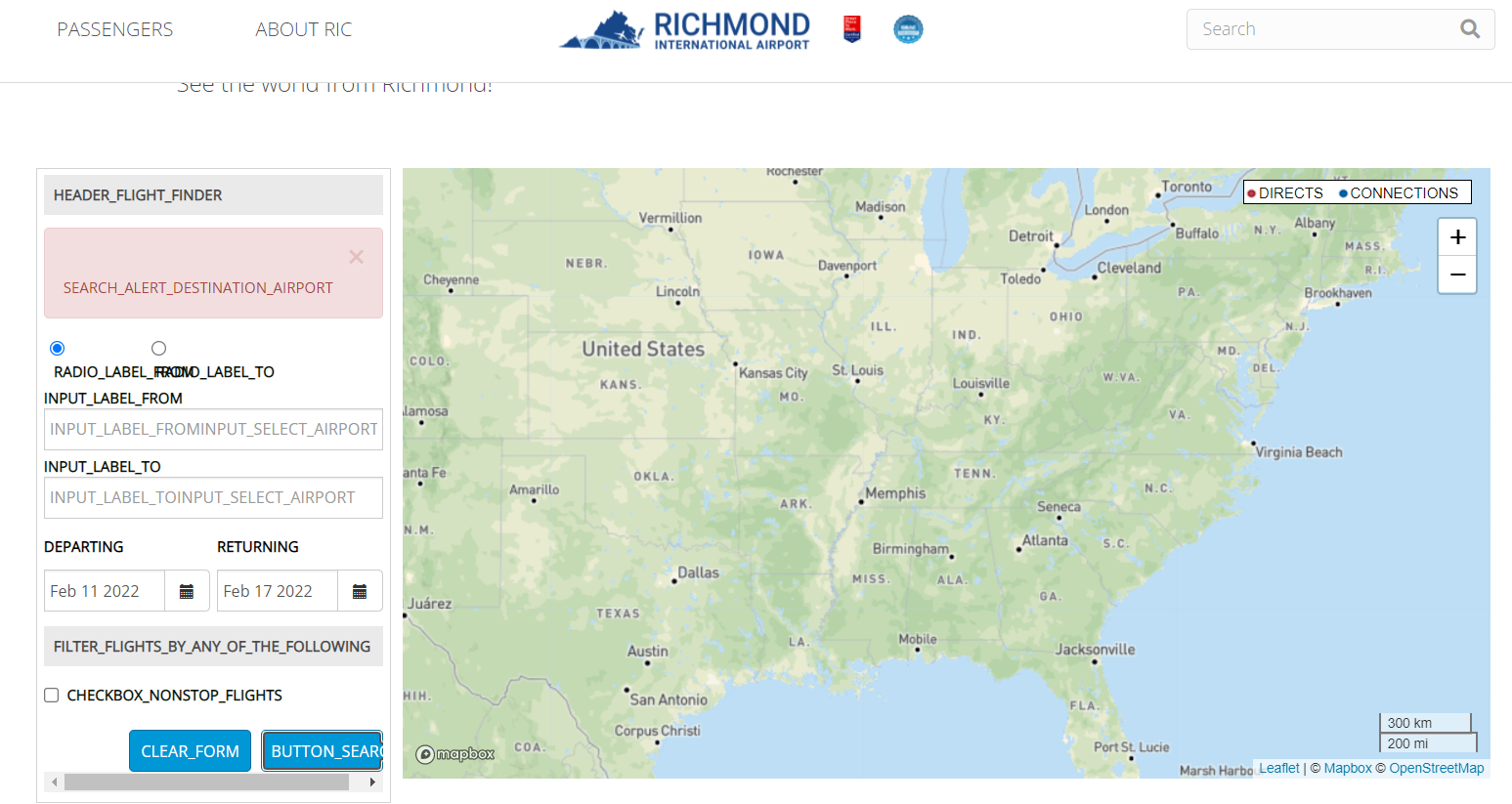 A diminutive Anonymaus squeaks "I was searching for the classic Beatles track Let it Be, which Spotify is somehow confusing with Hitler's last, desperate radio speech from a German public radio broadcaster's historical archive. Warum? Wie???" 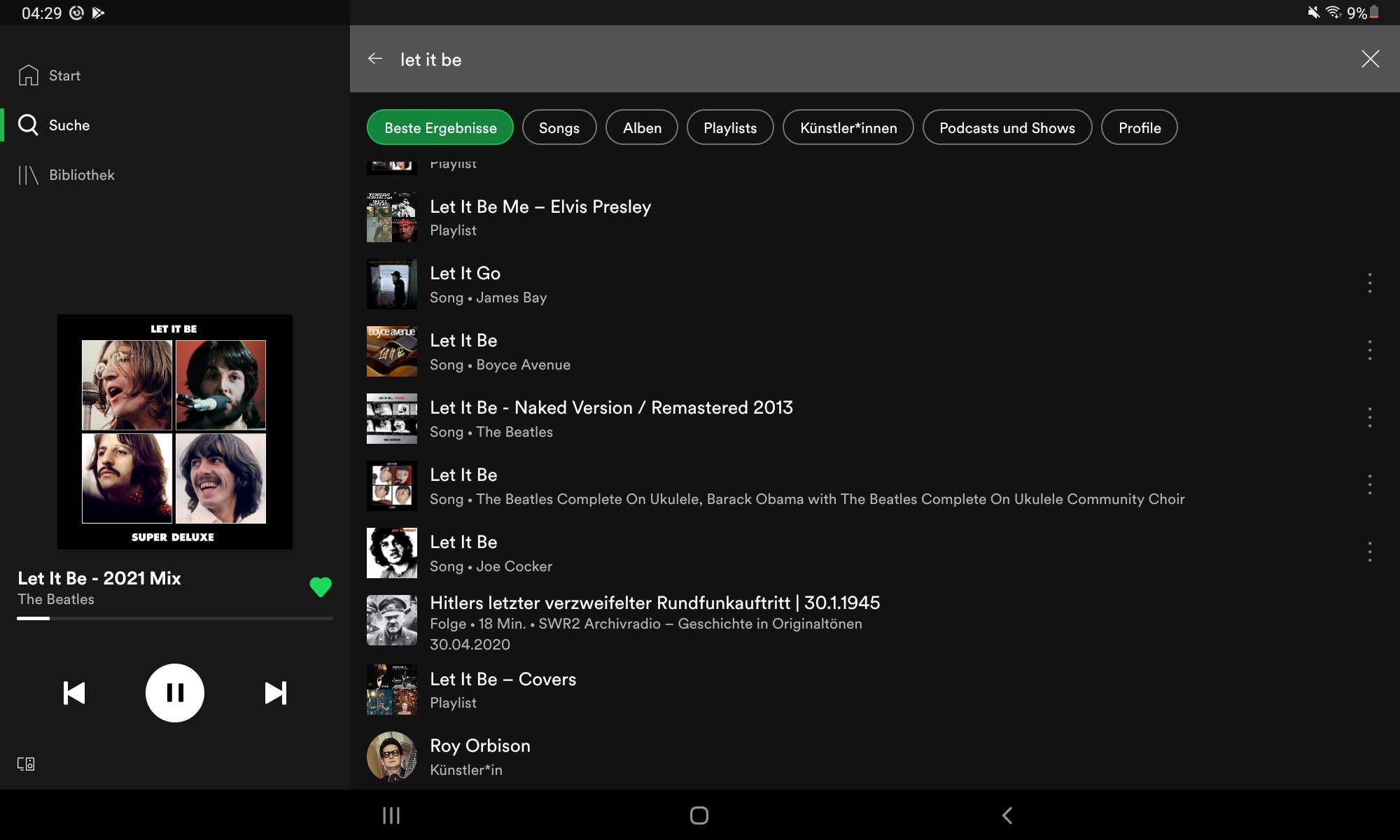 Another anonymous submitter (a different one) sent us this, commenting "It's not Wikipedia the movie critics have vandalized this time." No, it's reality that Andrew Pringle vandalized. Somehow Google has blended the publicity photos for one film with the summary of an identically-titled other. One of them is the star-studded satire you're looking for. The other vilm is not. At least it's short. 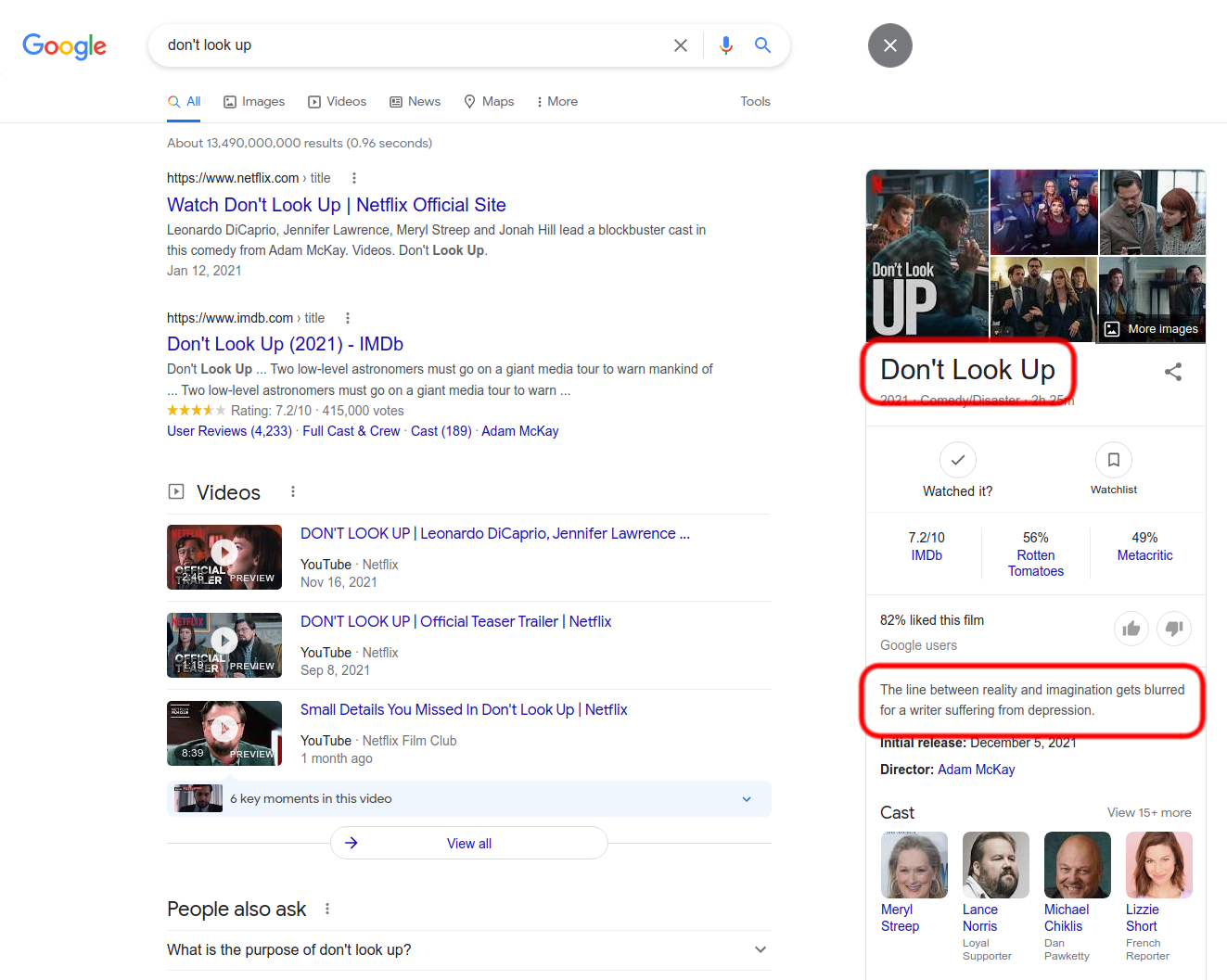 Shopper Kim wants to know "How did 14 people buy this laptop today which is no longer available?" 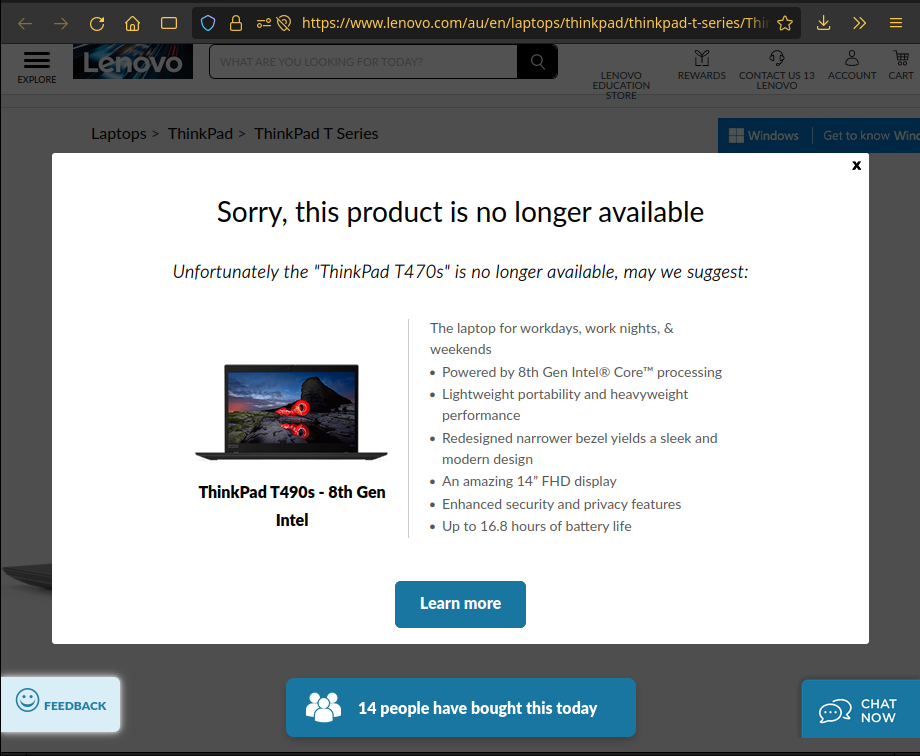