At the end of the year, it's customary to reflect on the past and imagine a future. Here at Error'd, reflecting on the past is natural, but all we can do about the future is hope. So to close out the longest 2020, here are a handful of little muffed missives.

Occasional contributor Peter diagnoses a counting error. "Looks like the web server had a thing or two to add to the discussion."

Long-time reader Willy M. has been sending us goodies for over a decade. This time he's a bit heated. "Hard to plan finances when your 0-month energy plan ends on invalid date." 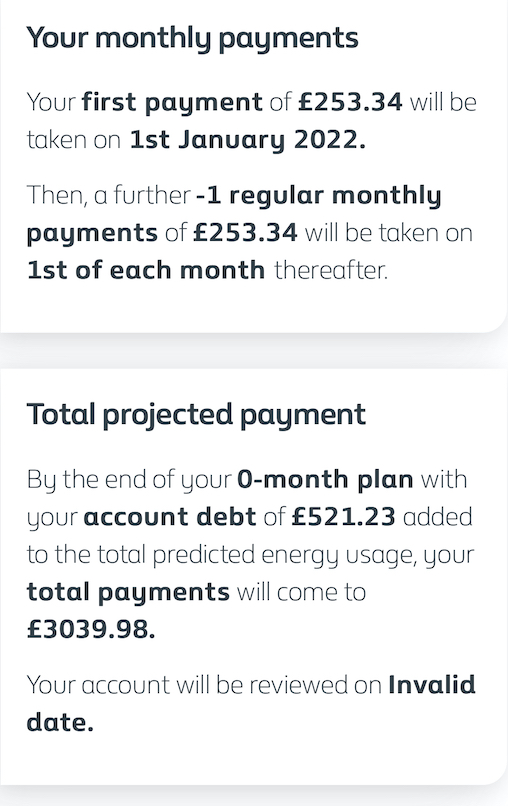 Willy is not to be outdone by multiple contributor Ryan S. who shares a tasty morsel. "I wasn't brave enough to chance the mystery dish." 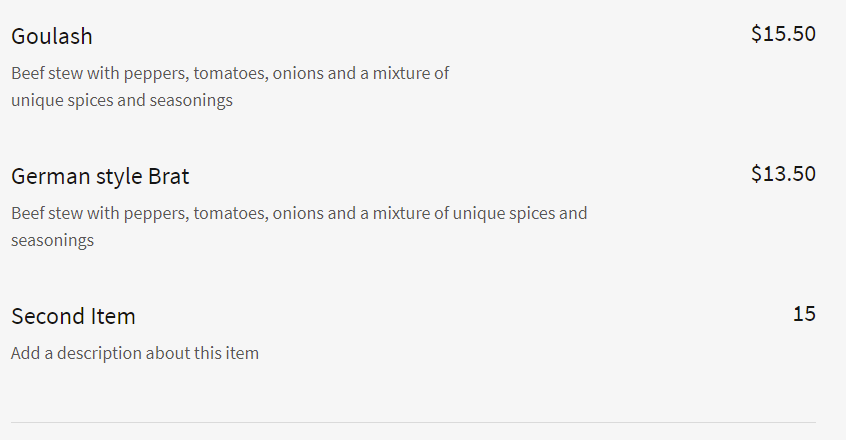 And in with a BOGO, it's Ryan S. again, who has found something emptier than a vacuum. "I guess Kohls started using qubits for inventory quantity." 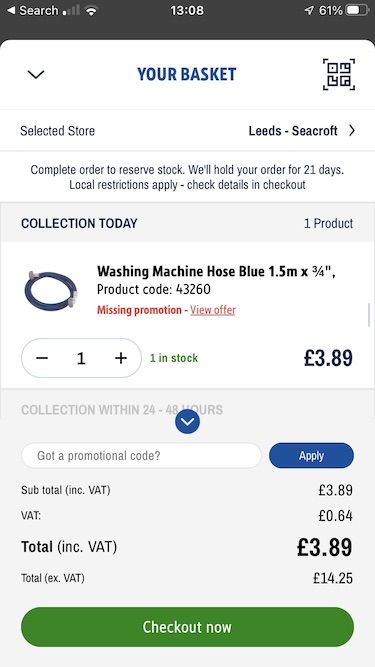 Happy New Year, and we'll see you again on the other side of that arbitrary Gregorian divide.