As always, dates are hard, memory management is hard, and localization is hard, but nothing, nothing is as hard as multiplication.

Sushi fan Ben A. found the freshest fish in western NY. "After an earlier email thanking me for a non-existent recent order," he confides, "Beyond Menu has helpfully clarified that they can predict the future." 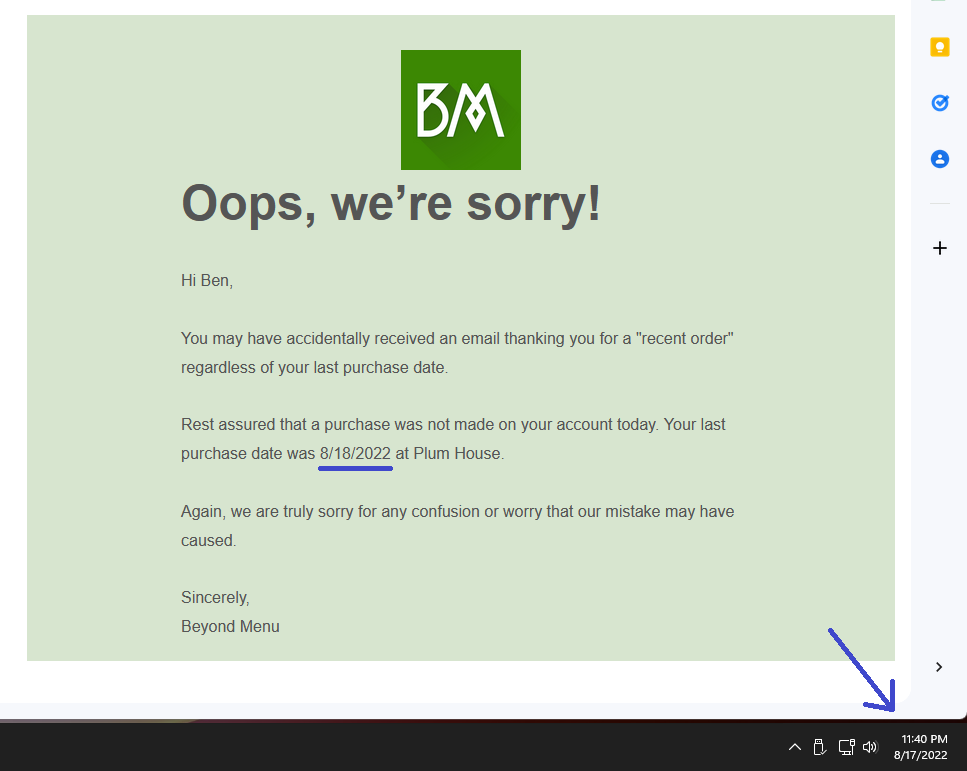 Here at Error'd, the true delectables are the errors in which the error behavior itself is the error. Cosplayer Slashee the C. highlights what happens when your memory management is so bad that you can't even report the actual. It's obvious, of course, but it would be nice to know where.
Bellows Slashee, "Usually I like to try and find (and fix) which programs are causing problems, but it looks like it didn't catch the error for not having enough space for the full path either." 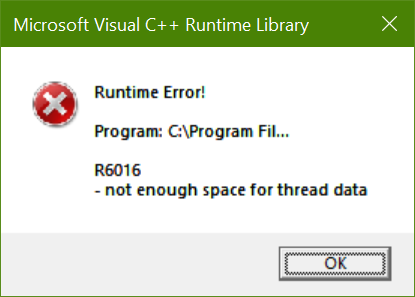 Fintechist Elizabeth stumbled on this witless wordsmithing, muttering "This is official JP Morgan Chase documentation: their Orbital Gateway Digital Wallet API Developer's Guide." I'm sure we all can imagine how this happened. 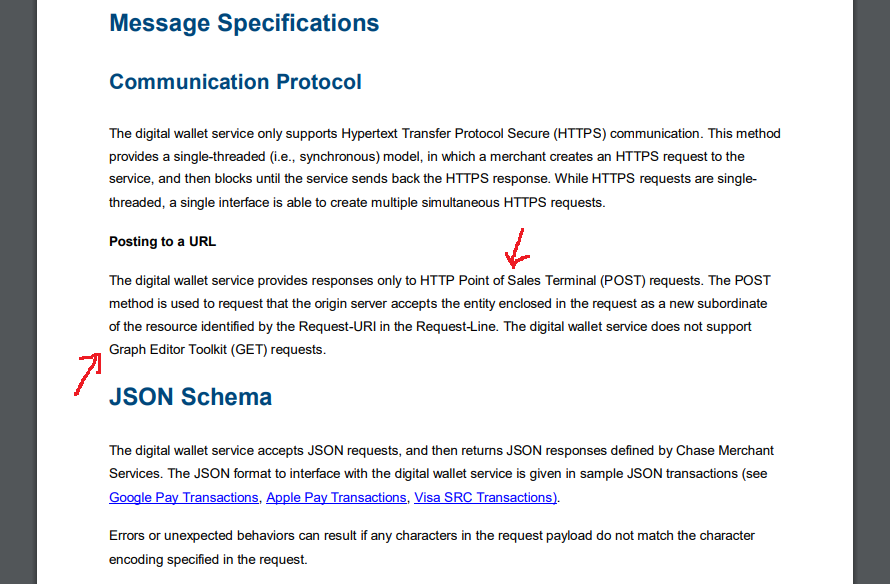 Grand Prince Zoltán explains this disaster of localization. "They say Hungarian is one of the most difficult languages to learn, and I can accept that as a native speaker, however having a list sorted in English and applying I18N after that is just a call for disaster regardless of language. It seems this Wizz survey didn't think about this and made matters worse by making the same mistake twice in a row: first asking for my nationality (upper) and then which country I live in (lower)."

And finally, it figures that Rob H. would get the last word this week. "Usually, when you see something like this, you get a bit of a discount when you buy at the multiple item price. Either someone goofed up here, or they're trying to trick people into buying more than they want." Or, more likely, they know their customers can't math. 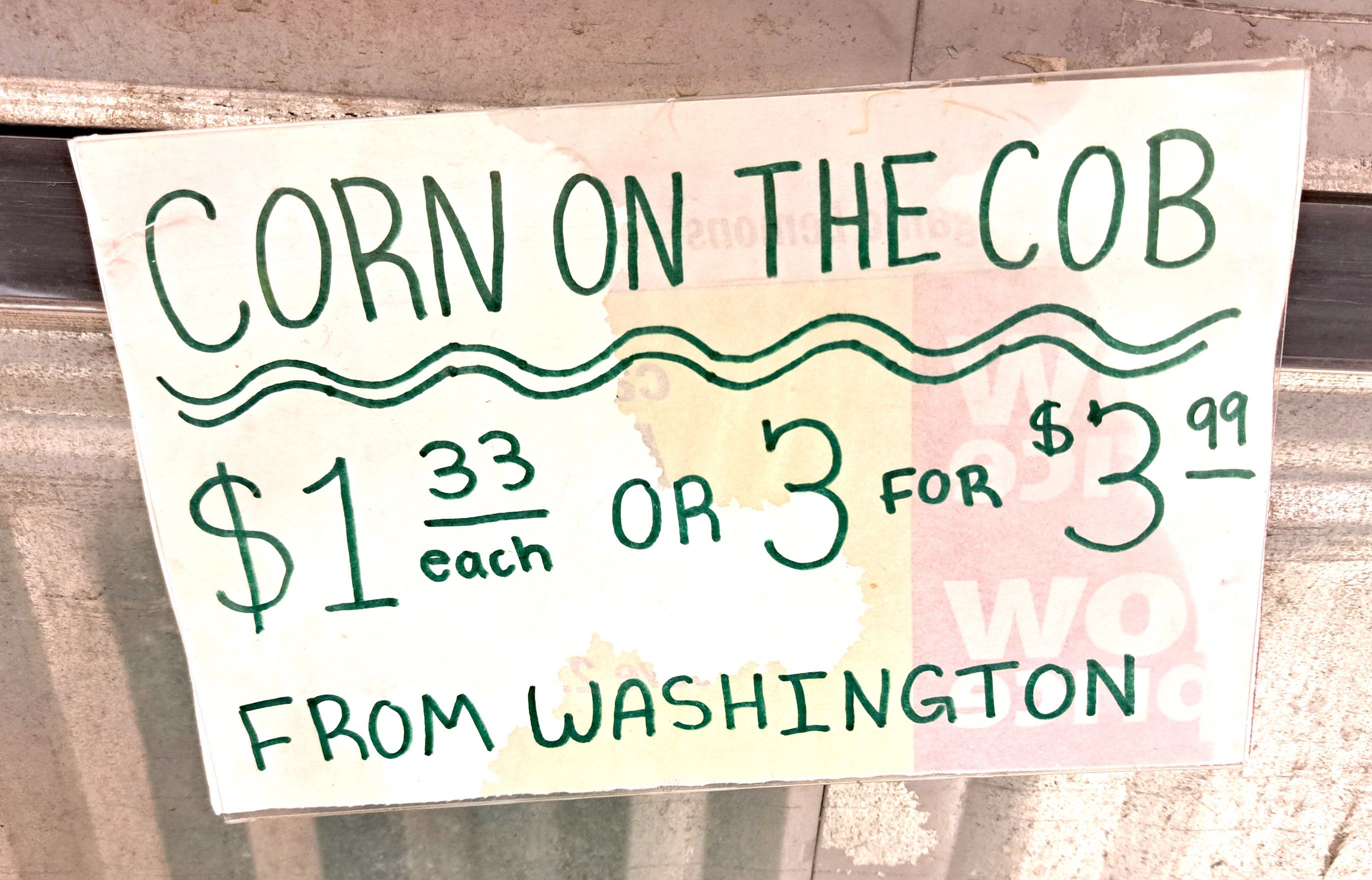