Error’d: Everything Old is New Again 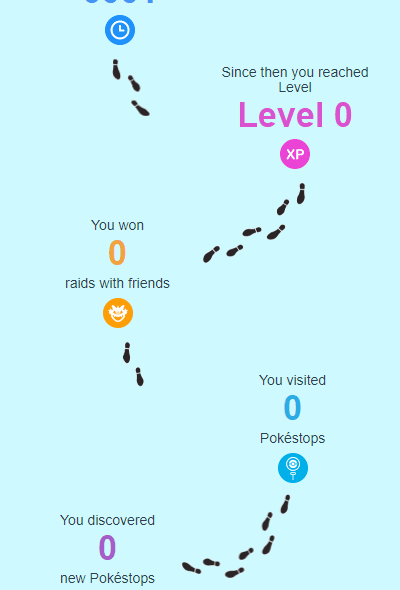 Whenever there's a major change in the world, it always takes application developers a little time to adjust. Remember when the US government thought it would be a great idea to mess around with their Daylight Saving Time schedule with only two years warning? (I'm guessing nobody remembers the fiddling done by earlier administrations because they were too young to care, or not born yet.) Two years warning probably seemed like plenty to non-technical legislators, not thinking about all the software that was in place with built-in calendars. Well, someone has apparently decided to one-up a measly time change, by inventing something called a New YEAR. This resets the entire calendar, and it must be a novel practice because surely websites wouldn't break due to some routine event that has been happening for at least a dozen years or more, right? Right?

Resubmitter David B. is strong with the zero balances. "My friend was notified that his brand new insurance policy for 2022 is already past due. The interest is going to be killer."

Unlike David's friend, contributor JP is getting a head start. "I'll sign up with Netflix in a year, but I'm paying now."

While an anonymous contributor is way, way, way ahead of the game. Anonymous EA predicts Apex Legends will be very popular in 10 years.

Finally, if you're sick of all the weak puns, Ron K. has a favored medical provider. Good luck scheduling an appointment.