Error’d: Down the Rarebit Hole 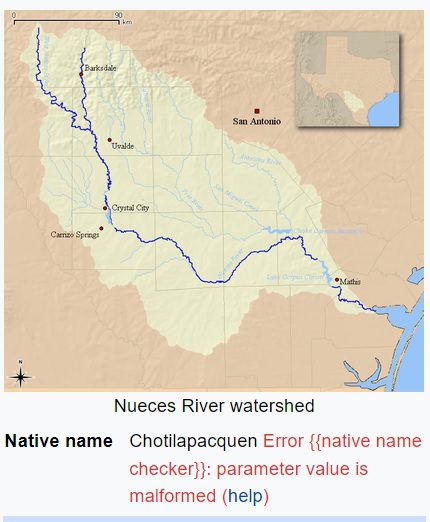 This week's Error'd episode includes a bonus submission from our good friend A. Bargle, at no extra charge. TRWTF is in the browser, perhaps, but it's just so gosh darn funny. It's likely that what tickles me is entirely inscrutable to all of you (especially those coming to English as a second language), and if so, I apologize. But at least one of us is having a good time!

Not actually a hydrologist Carl C. has uncovered evidence of an entire cadre of wayward rivers roamin' the wikipedian underground. "I got so excited by this that I forgot why I was looking up the Nueces River on Wikipedia." It's not just the poor lost Rubicon! 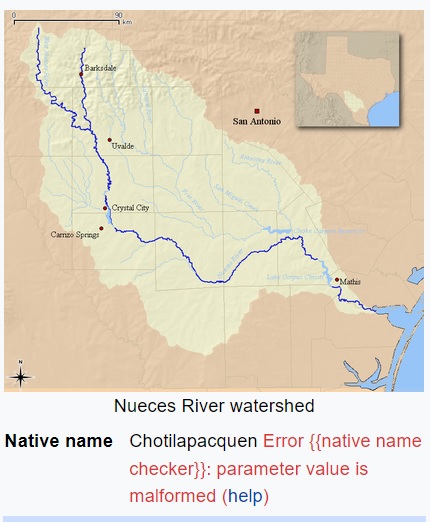 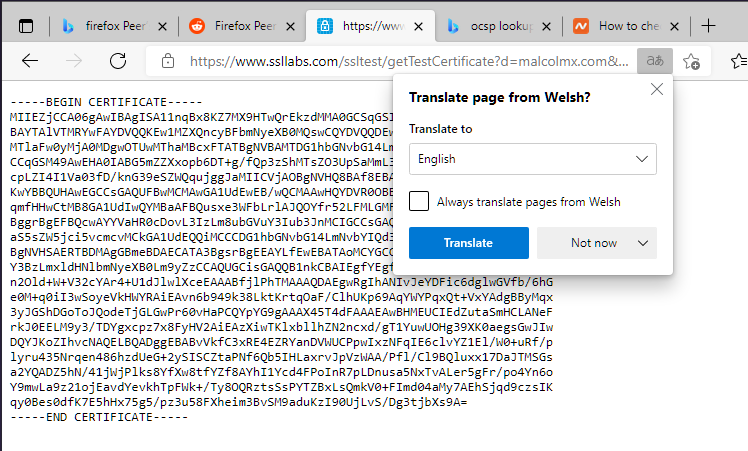 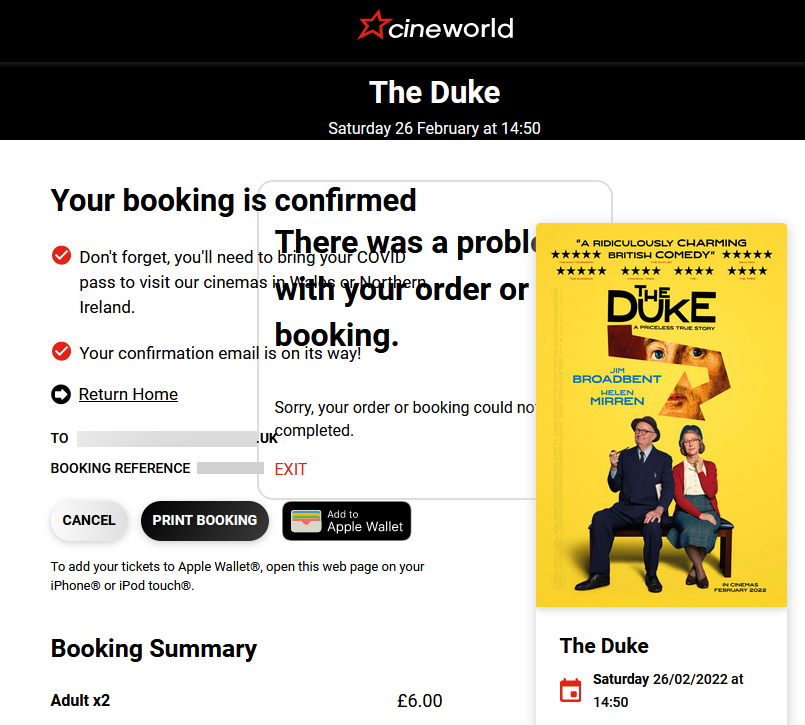 Probably not Welsh Henry lets his fingers do the talking: "Innovation never ceases at Ticketmaster UK where, instead of stringly typing ints, they prefer to intly type strings." 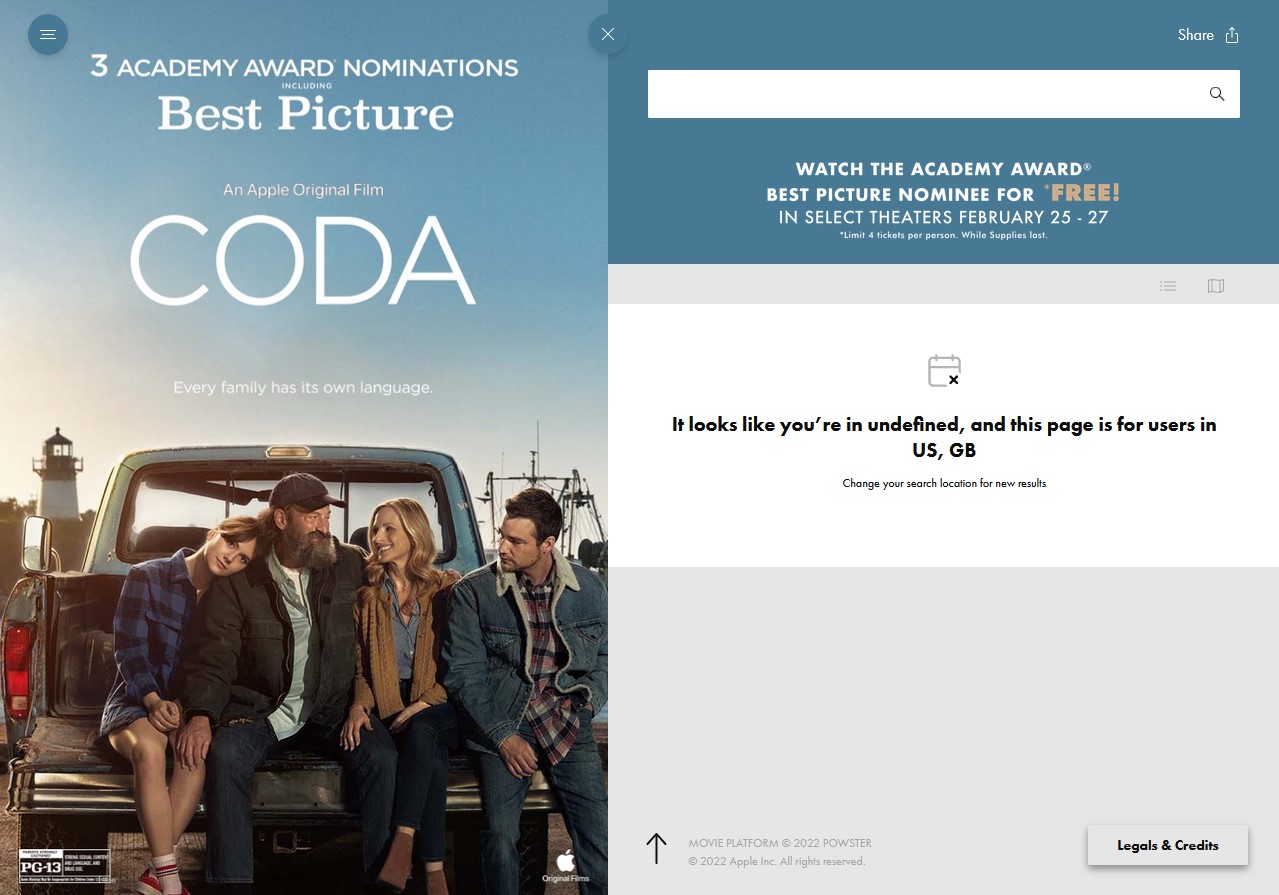 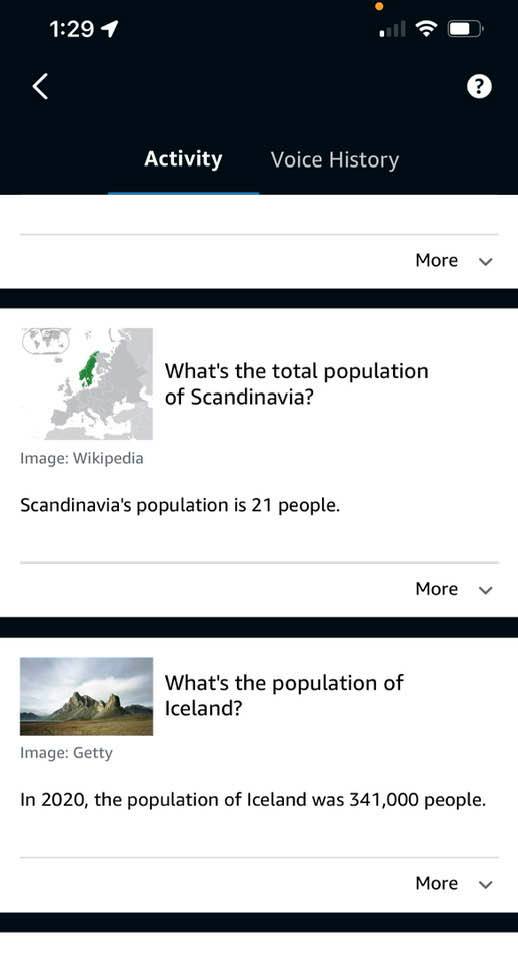 And now the promised bonus from reliable Argle Bargle: "Snarky comment? You already took all the fun out of it. :-D" After posting our own page back to us in a deliciously meta riposte, Friend Argle found the fault in his stars and described in last week's comments: "It never dawned on me that my ad blocker would actually analyze an image that I created by screen capture." It never occurred to me, either, buddy Bargle. Here's hoping that the meta-meta post is equally meta-invisible. Comment below!