Error’d: Deal of a Lifetime 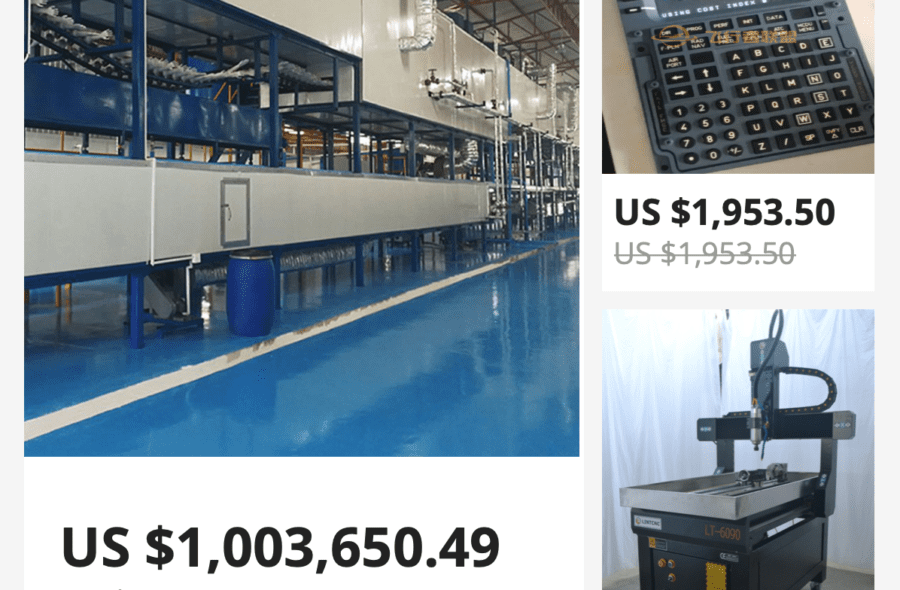 Frequently we are sent submissions harking from that rainforest retailer, or the other one, or one of the smaller ones. It doesn't matter which, the wtferry is limited as these are almost always just some hack supplier uploading bogus data. TRR only cares about speedy delivery, and TOO cares about being cheapest, while OOTSO are just trying to keep their bricksnmortar shops alive. I don't usually run these, but this week I've got a bunch of them saved up so I'm giving you six for the price of NaN.

First up from an anonymous puppet maestro is this industrial glover on fire sale. You'd be fool not to take two! "But the shipping is the real bargain," says the maestro. 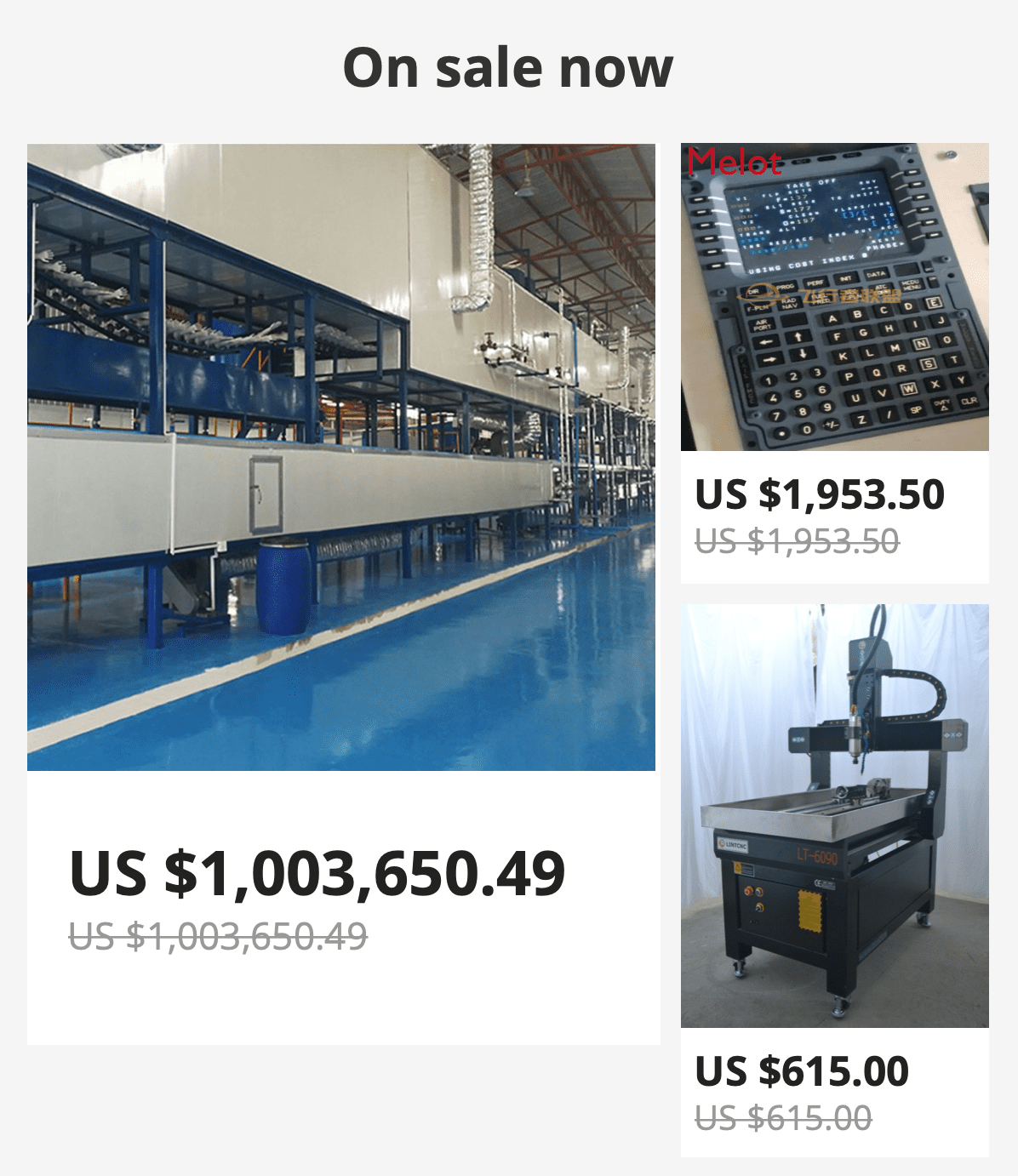 Our parsimonious (and presumably Pole) pal Patryk bargains "I think I will pass on the offers altogether."

While farther west, spendthrift Gerald splashes "I can activate these discounts on my loyalty card!" Just kidding. Gerald intends to follow Patryk's plan. 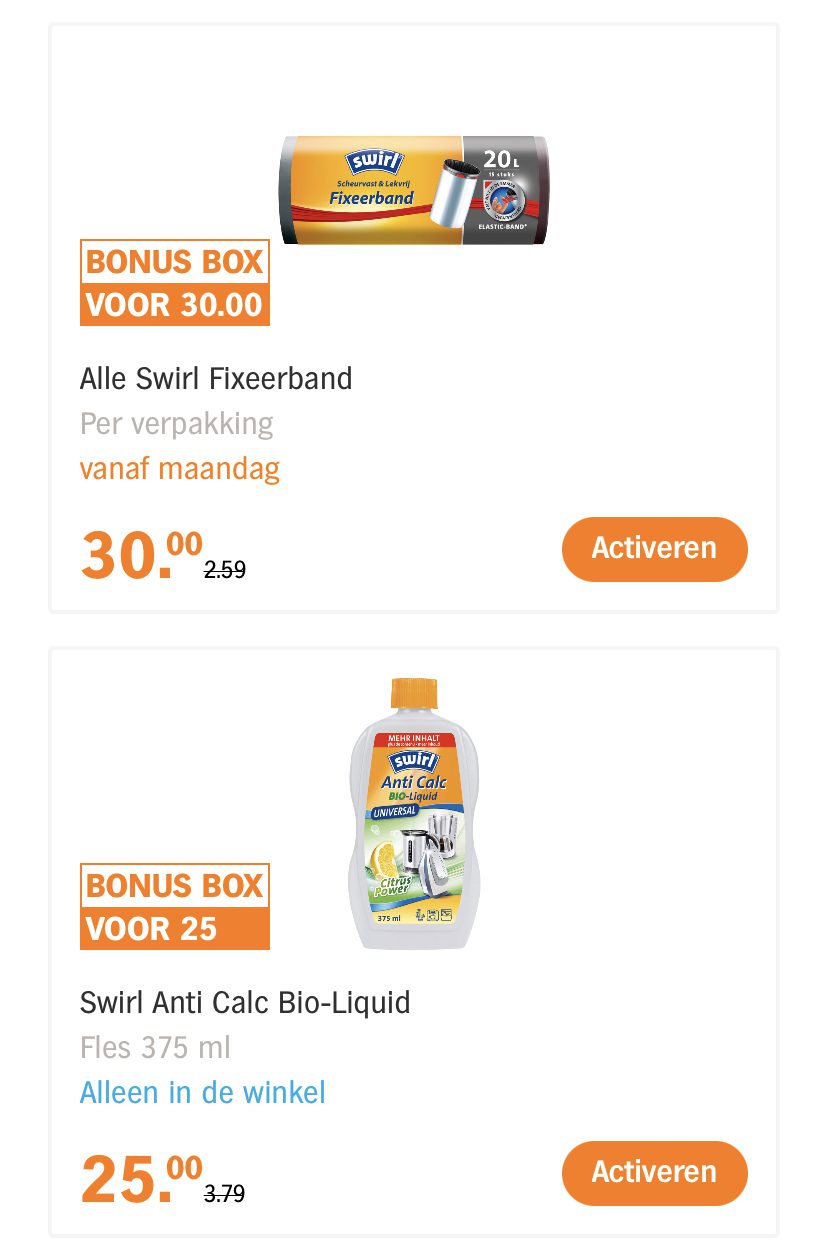 Effusive Andy proves there's something about the mobile trade that really draws the deep discounts. "If you've ordered Samsung's new eye-wateringly expensive phone, you won't want to miss these offers on accessories!" he gushed.

Gentleman George demurs "my scalp is WAY too sensitive for that." <<Un peau trop sauvage?>> 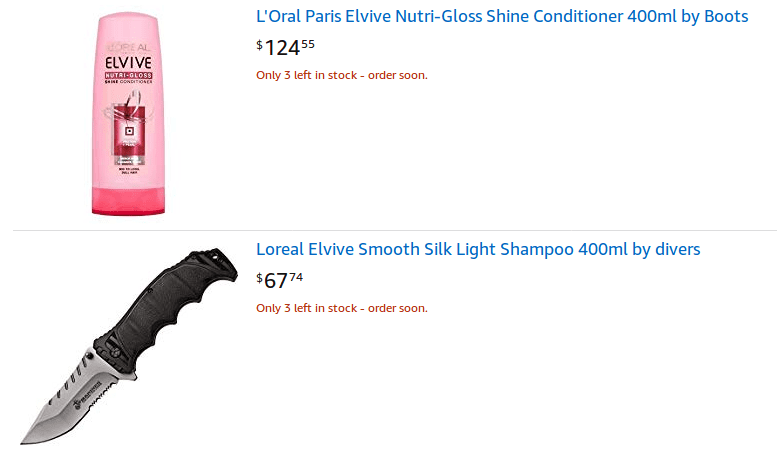 But if George lights for the jungle, he might find himself found out by David L's Amazon find. "Nice to see there's no sexism in the world of trail cameras, although it's no good for trying to snag a picture of any baby animals." Leave my monkey alone, David!