Let's get right into it, because Mark T's day is off to a great start.

Back when the COVID-19 pandemic started, a lot of folks were comparing it to the 1918 influenza epidemic. The application Abby used to document her vaccinations took that comparison somewhat literally.

Dealing with credit card companies is a maze of legalistic nonsense where they redefine common words to mean something completely different and you'll get punished if you don't read the agreement very carefully. Look at what happened to Rob H, where they changed the meaning of the word "optional".

Of course, Mike T ended up having an even harder time reading the agreements. This is what he saw when signing up for a new card:

Joking aside: nobody actually reads those agreements. And as developers, we also never read documentation, so it's a surprise that Terry found this bit of JSON garbage in an Android documentation site. 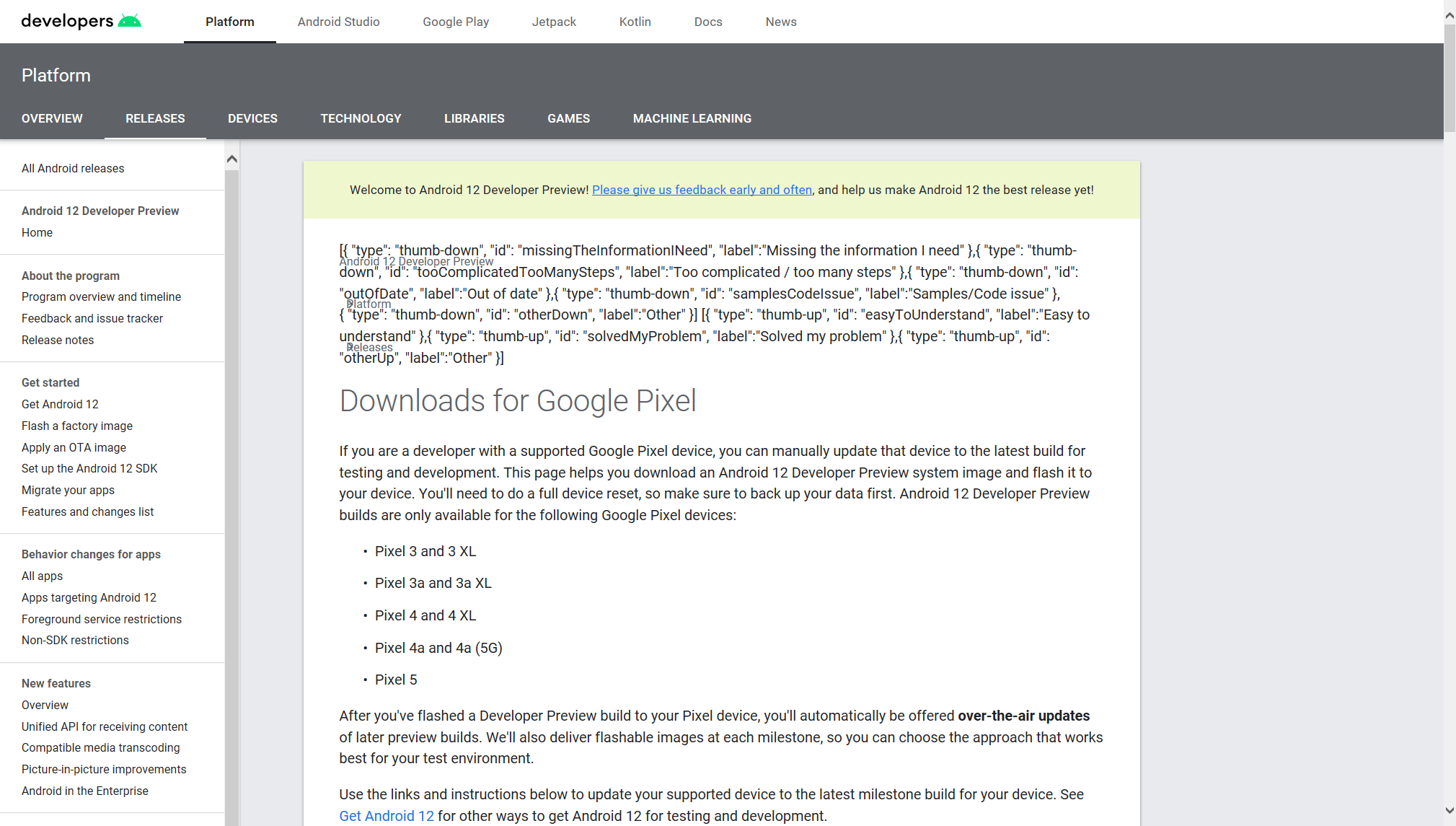