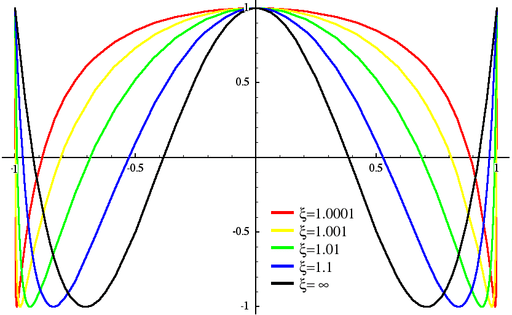 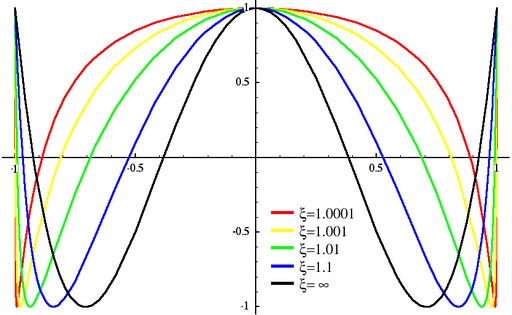 At the age of 17, our friend Argle had a job as a programmer for an aerospace firm, mostly working with commercial flight-deck equipment. Like with anyone new to a given industry, he found himself puzzling over the plethora of acronyms that got thrown around in conversation without a thought. Lacking an Internet to go look these things up in, Argle was forced to ask people to stop, go back, and explain. But what 17 year-old feels comfortable interrupting much older adults like that? Most of the time, the acronyms were scribbled down on a yellow legal pad, to be figured out later.

The programming side of the job was no problem, at least. There was one case of something a little odd: someone handed him some coefficients of a polynomial and told him to make them into a FORTRAN function. He had no familiarity with curve fitting, but that part of the work had already been done for him. He implemented the function and moved on to other things.

Some weeks later, he was working at his cube when a stern voice behind him caught his attention. "Mr. Argle."

It was that tone of voice specifically reserved for calling someone to the carpet, and it made his viscera plummet. Swiveling around in his chair, he beheld a dozen people or more crammed all along the perimeter of his cube and spilling into its cramped confines. Some were in fancy business suits, some in full military regalia. All were wearing the most furious expressions he'd ever seen.

Argle must've started an inch out of his chair.

"Mr. Argle." The military man closest to him spoke again, this time with the full weight of his glare bearing down on him. "We have jets that won't fly because of you."

"That FORTRAN polynomial function we assigned to you!" another voice piped up. "That has to be it! You either made a mistake because you were careless, incompetent, or for some worse reason."

"That?!" Argle's brain raced faster than it had ever raced before. "No! Here!" He swiveled to face his desk and sifted through a pile of folders sitting there. He'd been good about documenting all his work thus far, detailing the whats, whys, and hows. It took him a minute, as his hands shook and his panicked brain had trouble processing the words he looked at, but he was able to find his notes, along with the original coefficients that had been handed to him. He all but heaved the assembled evidence toward his prosecutors. "Here! This is all I did, I swear!"

The tight crowd of higher-ups crowded even tighter around the papers, muttering inaudibly to one another and occasionally coughing. Their collective wrath dissipated, leaving behind an awkward gap of silence. At last, someone said a simple "Thanks" and handed the papers back to Argle. They marched off together, presumably to do this all over again to another poor soul who lacked adequate shielding.

Argle heaved a sigh of relief. That day, he learned that the most important business-related acronym is and always shall be CYA.