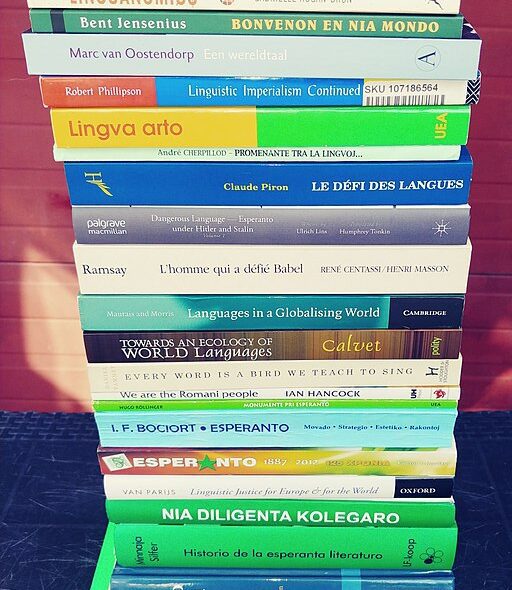 As we take inventory of the past year, let's look back on one way people track history. --Remy

George had gotten a new job as a contractor at a medium-sized book distributor. He arrived nice and early on Day 1, enthusiastic about a fresh start in a new industry.

His "office" turned out to be a huge warehouse stacked high with books. Upon greeting him, his manager pointed him to a PC in the corner of the warehouse, sitting on a desk with no partitions around it. The manager leaned over the machine and made a few double-clicks with the mouse until he opened up the H: drive. "There you go," he muttered, then left.

George stared after him, perplexed, wondering if the manager intended to bring over coffee or other coworkers to meet him. The way he was walking, though, seemed to convey that he had more important things to be doing than coddling greenhorns.

"You must be George. Hi, I'm Wally." Another gentleman came over with his hand poised to shake. "I handle the software we use to track inventory. Let me show you the ropes."

Wally used the nearby computer to demonstrate a handful of the 200-odd Delphi forms that constituted the inventory application. The source code was not in any kind of source control; it was all in a folder named Wally on the shared H: drive. They were using a version of Delphi from 1995 ... in 2010. Their database was some vague, off-brand SQL-esque construct that George later learned had been dropped from support as of 2003.

None of this inspired George's confidence, but he had a job to learn. Stifling a sigh, he asked Wally, "Could I have a copy of your database creation script? Then I could start with a fresh and empty database to learn on."

"No problem. Come with me."

Wally led George to another part of the warehouse where a different computer was set up; presumably, this was Wally's desk. Wally sat down at the machine and began typing away while tapping his foot and whistling a little tune.

This went on, and on ... and on. It certainly didn't seem like the quick typing one would do to create an email with an attachment. George shifted his weight uneasily from one foot to the other. As the rhythmic typing and whistling continued, it hit him: Wally was typing out the entire CREATE DATABASE code—from memory.

It took Wally a good 25 minutes to bang out everything needed to define 60-odd database fields including Title, ISBN, ISBN-19, Author, Publisher, etc. Finally, the one-man concert ceased; Wally sent the email. With a perfectly normal look on his face, he faced George and said, "There it is!"

In the moment, George was too flabbergasted to question what he'd witnessed. Later, he confirmed that Wally had never even thought to have a saved CREATE DATABASE SQL script on hand. Sadly, this was far from the last point of contention he experienced with his coworker. Wally could not comprehend why George might want some general utility functions, or a clean interface between modules, or anything more advanced than what one found in chintzy programming manuals. George's attempts at process improvement and sanity introduction got his building access card invalidated one morning about a month after starting. No one had expressed any sort of warning or reproach to him beforehand. George was simply out, and had to move on.

Move on he did ... but every once in a while, George revisits their old website to see if they're still in business. At the moment, said website has an invalid certificate. For a company whose whole business came down to head-scratching practices heaped upon 15 year-old unsupported tools, it's not so surprising.