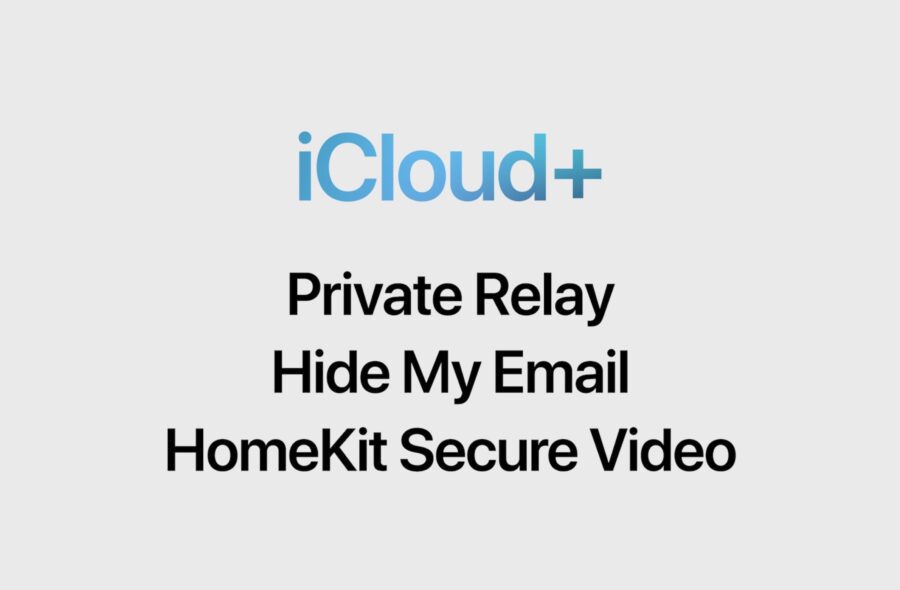 Apple is rolling out some updates to iCloud under the name iCloud+. The company is announcing those features at its developer conference. Existing paid iCloud users are going to get those iCloud+ features for the same monthly subscription price.

In Safari, Apple is going to launch a new privacy feature called Private Relay. It sounds a bit like the new DNS feature that Apple has been developing with Cloudflare. Originally named Oblivious DNS-over-HTTPS, Private Relay could be a better name for something quite simple — a combination of DNS-over-HTTPS with proxy servers.

When Private Relay is turned on, nobody can track your browsing history — not your internet service provider, anyone standing in the middle of your request between your device and the server you’re requesting information from. We’ll have to wait a bit to learn more about how it works exactly.

The second iCloud+ feature is ‘Hide my email’. It lets you generate random email addresses when you sign up to a newsletter or when you create an account on a website. If you’ve used ‘Sign in with Apple’, you know that Apple offers you the option to use fake iCloud email addresses. This works similarly, but for any app. 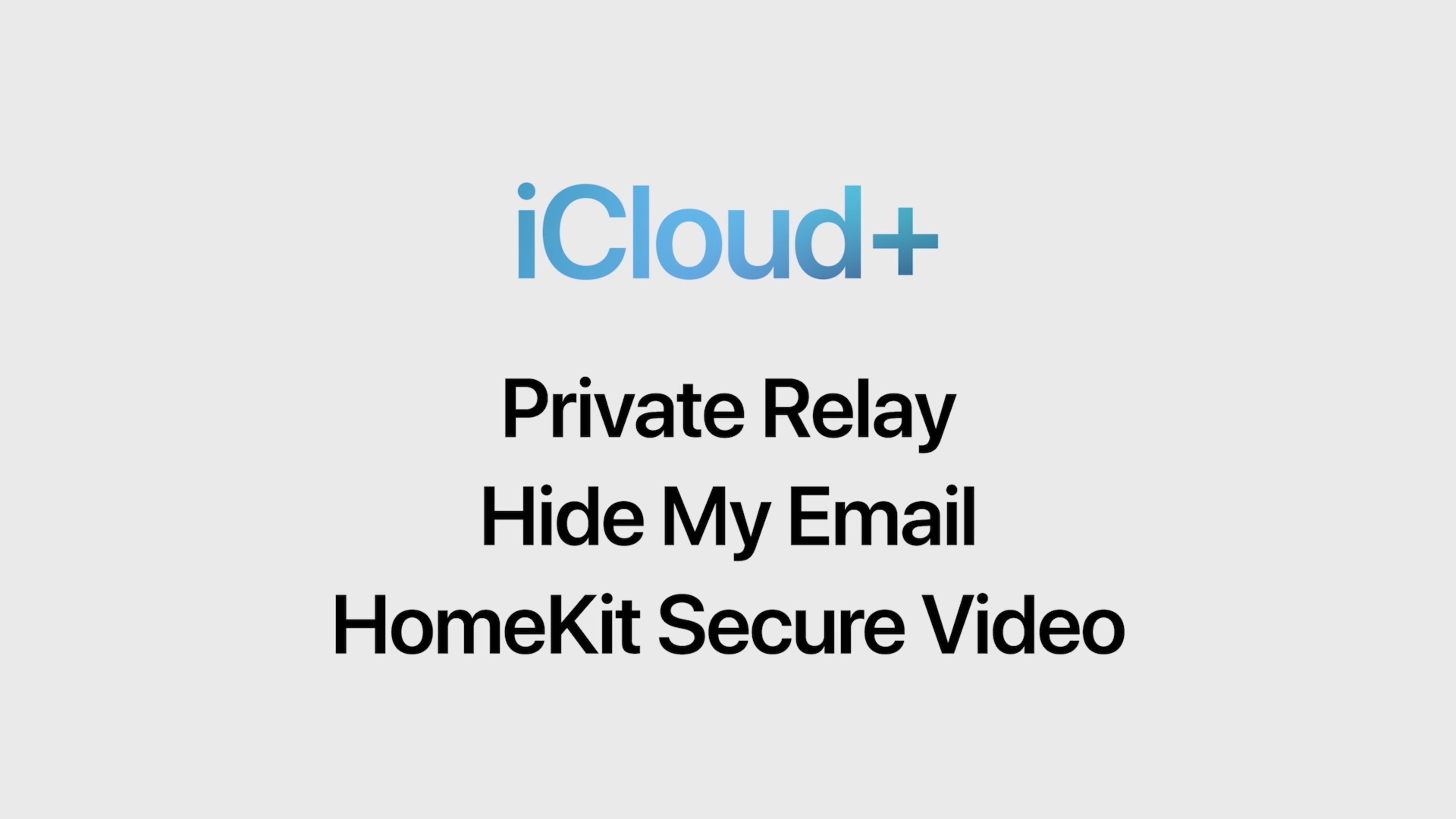 More generally, Apple is adding two much needed to iCloud accounts. Now, you can add a friend for account recovery. This way, you can request access to your data to your friend. But that doesn’t mean that your friend can access your iCloud data — it’s just a way to recover your account.

The last much-needed update is a legacy feature. You’ll soon be able to add one or several legacy contacts. Data can be passed along when you pass away. And this is a much needed feature as many photo libraries become inaccessible when someone close to you passes away. 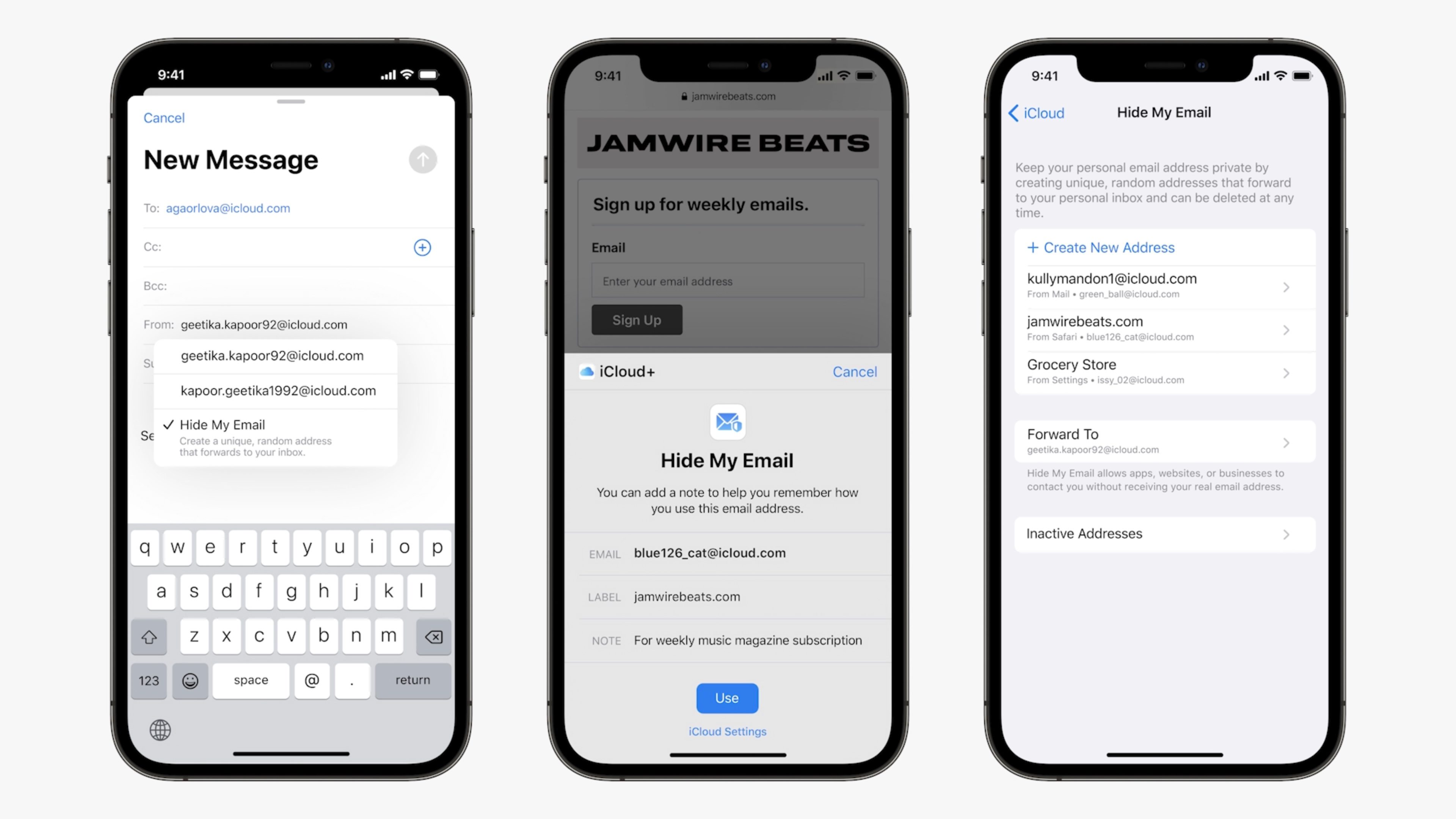